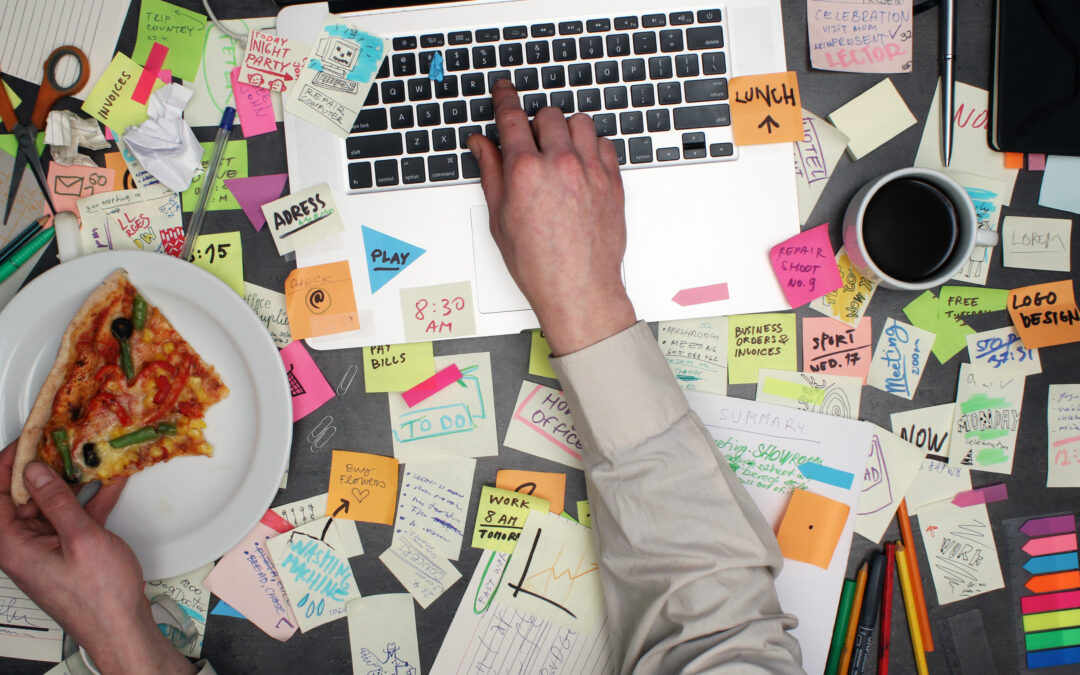 Do you believe in the adage, “less is more?” Would you love to have fewer priorities, a shorter to-do list, and more time to focus on the few activities that really make a difference? Then you’ll probably find new research published in Nature as interesting and disheartening as I do.

In a series of studies, Gabrielle Adams and her colleagues show that we are much more likely (about four times as likely) to try to improve an idea or a situation by adding more to it, rather than subtracting something from it. Oh sure, we talk a good game about doing less, but it turns out that our default approach is “more is more.” Ironically, the higher the cognitive load the researchers put participants under, the greater the likelihood that they would add, rather than subtract. We’re sinking in work and our tendency is to load more cargo rather than to jettison anything. Ugh.

Don’t despair. The findings also give us hope. When the researchers cued participants to consider subtracting, rather than adding, the percentage of people who chose simplification strategies increased by half. We’re daft, but we can learn.

I’ve started using the expression, “ruthless prioritization.” It’s inspired by a client of mine who shares his “ruthless priorities” as a way of focusing his team on what matters most. What I love about the phrase is that it signals that the way you’ve been prioritizing is probably too gentle, too tentative. Now that we understand the magnitude of the challenge of subtraction, thanks to Gabrielle Adams, we know that we can’t expect ourselves to make things better by subtracting. We need help.

Here’s my two-step process to get focused.

Try it. It’s so liberating to feel focused.

You’re wise now to the fact that while you’re trying to ruthlessly prioritize, your brain is surreptitiously looking for opportunities to add more to your plate, to compleximify where you want it to simplify. Dastardly brain.

The solution is to specifically look for things to subtract. Remember, the researchers demonstrated that with a few cues, we’re able to spot the unnecessary elements and improve with less, not more.

As you commit to your one most important thing, ask yourself, “What are three things that I’m deprioritizing?” Similarly, if you’re leading a team, what will you take off their plates? You have options for how to pick off competing tasks.

Go Forth and Multiply Subtract

That’s the formula. Consider the situation you’re in. Select the one, single, unitary thing that is the most important thing you can be focused on. If you’re a leader, make sure the one priority is clear for every member of your team. WAIT! Don’t run off and get started, yet. Specify three things that need to be subtracted to create the kind of focus that you’re looking for.

The resulting approach is what I call, “1 Yes, 3 Less.” I did a handy-dandy five-minute video about it that you can watch and share with your team.

So, what do you think? Is it a relief to know that it’s not just you and that humans seem to have a natural propensity to add rather than subtract? Are you willing to try the 1 Yes, 3 Less approach? Or are you just going to keep on keeping on, now backed by a Nature article about how it’s not your fault?

Busy is a self-inflicted wound

Video: Why Does Saying “No” Lead To MORE Positivity?