Busy is a self-inflicted wound 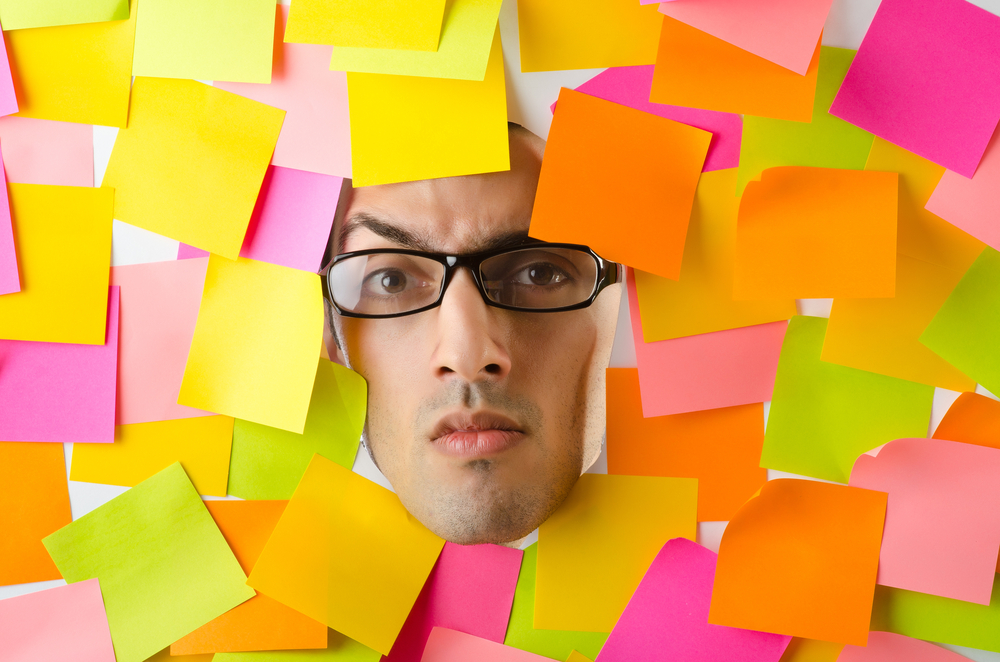 If for the last two years, the only way you have responded to the question “how are you?” is with the word “busy,” then you need to stop and ask yourself if you have brought it upon yourself. We have a major problem with people needing to be included in everything and then suffering from the workload that results.

Let me back up.

About five years ago, a group of my girlfriends went to a shop to make photo albums for our kids. We were well into the evening when my girlfriend Lisa arrived on the scene. She doesn’t really like crafty activities and wasn’t even prepared with the materials to do the project. She walked through the door and announced that she was there only because of a wicked case of FOMO: fear of missing out. I laughed so hard I nearly keeled over, mostly because that’s my exact motivation for so many things I do. It’s not because I want to be in on the activities, it’s because I don’t want to be left out of them. What if the group hatched a new inside joke?  What if they set a date set for our next get-together and no one emailed me?

But Lisa’s admission wasn’t just a revelation for me personally; it was a great lens on a significant problem for teams. Team members are acting out of FOMO.

Do you have FOMO problems on your team? How many of the meetings that you attend are just about what you might miss out on? Could you send a delegate?  Could you just catch up on the minutes after the meeting? If meetings had half as many people, could they be done twice as quickly? If you skipped the meeting, could you do an hour’s work at 3pm instead of 9pm?

It’s not just about meetings; project teams bloat, approval processes stall, inboxes fill because people want to have a say in things that will affect them even tangentially.  FOMO is bringing us to our knees.

We are wired to connect with people and we are compelled to do and say things that will help us do that. This makes most of us incredibly eager to be in and very afraid of being out. To make sure that we are part of the in-group, we say “yes” to things that aren’t inherently valuable to us, but are just the evidence we need that we are important, valued, and part of the club.  If doing stuff and being involved is your ticket to self-esteem, it’s going to be really painful to start saying no.

Your homework today is to make an honest assessment of what you’re doing as a result of FOMO. Can you find one meeting you don’t need to attend? Can you delegate one task to someone who is more appropriate? Will you move beyond your FOMO once and for all?

Delegation is a Flawed Concept