Support Effective Decision-Making When You’re Not in Charge 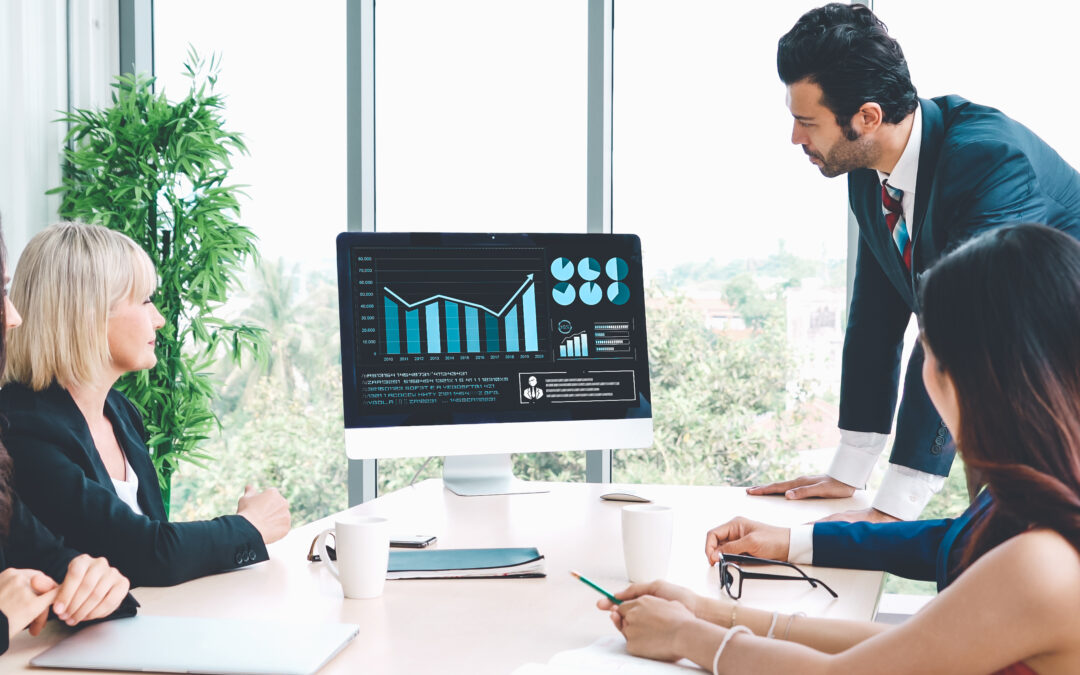 Are you someone who enables and supports effective decision-making or someone who stymies it? What do you think?

If you were quick to put yourself in the first category, are you sure? I often see people who think they’re being good team players but who are actually detracting from the quality of decision-making on the team. Here’s what I would love to see from you if you’re a party to a decision but not the decision-owner.

How to Support Good Decision-making

I’d love to see you… coming prepared to contribute. If you are part of a decision-making process, you’re included for a reason: maybe unique expertise, experiences, relationships, perspectives, or access to different facts. If you’re going to maximize the value the decision-maker can extract from your unique perspective, showing up unprepared isn’t going to cut it. Ensure in advance that you understand the context, the options, and the implications of the decision. Back up your opinion with facts and evidence. Speak with stakeholders that you’re expected to represent. Make sure you’re ready to contribute, particularly in areas where you have a unique vantage point.

I often see: People showing up unprepared, which shifts the balance of the meeting to catching them up and reduces the likelihood that they’ll contribute anything substantive to the discussion.

I’d love to see you… adding some tension to the discussion. You need to channel all that preparation into the decision-making process. Think of it as your obligation to get your unique contributions entered into the record. If you agree with what’s being said, indicate your agreement but keep it short. Focus your airtime on where your perspectives differ from where the conversation is headed. If there are others in the room who haven’t spoken up, draw them into the conversation with great open-ended questions. Think of it as your role to help get the fullest picture of the issue possible.

I often see: People going with the flow figuring that their perspective isn’t valued or isn’t worthy, or that disagreement isn’t worth it.

I often see: People digging in and advocating for their original position regardless of what anyone else says.

I’d love to see you… taking a balanced perspective. It’s easy for a decision-making process to gain momentum and for you to get swept right along with it. At some point, you need to turn your eagle eye to spotting assumptions, risks, and scenarios that might impact the decision. In some cases, you’ll be able to spot things others can’t because of your expertise or experience. In other cases, it will be your ignorance and naivety that will help you spot things that don’t add up. Either way, ask the questions to draw people’s attention to risks.

I often see: People rushing to judgment when there’s a plan that looks viable; paying no heed to the potential downside and charging toward the cliff.

Commit to the Decision

I’d love to see you… expressing your commitment to the decision. When the call is made, it’s your responsibility to support it. If you have strong concerns about the decision, voice them so that your opposition is out in the open. Then get busy doing everything in your power to make the decision successful. And don’t just nod and agree, actually say what you are agreeing to. Share your understanding of what you’re committing to.

I often see: People keeping their opposition under wraps and waiting passive-aggressively to be able to say, “I told you so,” when it fails.

I’d love to see you… throwing your weight behind the decision. Get to it! Whatever it was that you committed to, get on with it. Deliver what you promised. Support those who are implementing the plan. Communicate your support of the decision with your words and your body language.

I often see: People standing idly by letting their faces tell the world that they are not on board, and they are judging those who are.

I’d love to see you… evaluating the decision objectively. There is one more spot where you can contribute as a party to a decision and that’s when the decision is being evaluated. Regardless of whether you advocated for or against the initial decision, you owe the team an objective view on what’s working and what needs to be course-corrected.

I often see: People polarized based on their original positions on the decision with the advocates being mindlessly positive and the detractors refusing to see anything positive.

It’s tempting to put all of the responsibility for decision-making onto the person who owns the decision. That’s an unreasonable expectation. If you’re contributing to a decision-making process, there are many things you need to do in advance, during deliberations, and after the decision to make the process and the outcomes successful. If you do these things routinely, you’re safe to think of yourself as a great team player.