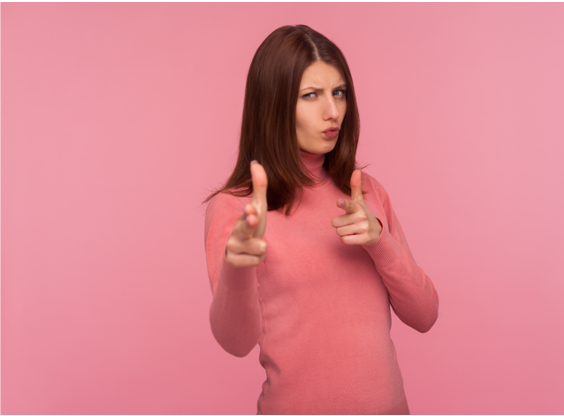 When introducing change to your team, it’s completely normal that you’ll face some unpredictable reactions. Heck, it’s completely normal that you’ll HAVE some unpredictable reactions. Volatility in the face of change makes a whole lot of sense when you think about how our brains are built. We’re wired to be suspicious of situations and behaviors that are novel and then to either fight, flee, or freeze. Those reactions are important for keeping us safe, even if they are better suited to avoiding a saber-toothed tiger than a menacing new software system.

When these reactions (fight, flight, or freeze) happen out in the open and are taken for what they are—natural reactions to change—they are innocuous and even helpful (sometimes the new software system really is a saber-toothed tiger).

I’m not worried about overt reactions, the kind that as a leader you can ponder, address, and work through. I’m much more worried about seemingly innocent (or even righteous) justifications that obscure underlying dysfunctional attitudes and undermine change initiatives. Those are an issue.

Before I start slamming people for their self-serving, harmful excuses for bad behavior, it’s important to apportion a fair share of the blame for this behavior on us leaders. If your team’s resistance is driven underground or painted to look like positivity, you likely have had a hand in it.

In our push for expedience (and high-performance, accountability, and quarterly results) we’ve forgotten basic psychology. We label anyone who questions—or worse, stalls—a change effort as a poor team player, not on board, or not rowing in the same direction. We’ve made it socially unacceptable to resist change, so those experiencing resistance don’t feel at liberty to be open about it. As you read, think about how you could be more open to the underlying characters so you’re less likely to force them into disguise.

Here are a few of the common change resistance disguises I see and hear. For each, I give my perspective on the impact and a few of things to try, some assertive, some gentle: 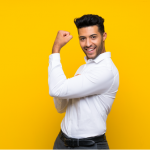 The disguise: “I’m being accountable.”

The dysfunction: Going it alone and shutting out the other people who need to be a part of the project. Reacting to change by exerting control beyond their purview or authority.

The result: Accountability among the rest of the team flags (with the shunned team members thinking “fine then, do it all yourself”) and the change stalls.

Say, “There are many people who have accountability for making this work.”

Ask, “What aspects of this are you not able to solve for?” “How could you encourage others to take accountability for their parts of this?” “How is your independence slowing down our progress?” 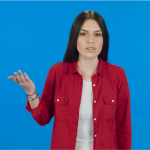 The disguise: “I’m just being realistic.”

The dysfunction: Being cynical and refusing to put any effort into what might make the change possible. Being conservative, risk-averse, overly grounded in the present, and failing to ask, “What would it take to make this change possible?”

The result: Creativity dries up as other members of the team are met with an endless stream of, “We tried that,” “That won’t work,” and “That’s just not feasible.”

Say, “This is something we have to accomplish.”

Ask, “What would it take to make headway on this?” “What’s different this time than the last time we considered this approach?” “What would we have to solve for?” 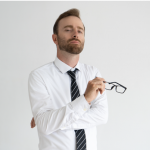 The disguise: “I know what I’m doing.”

The dysfunction: Over-confidence and a risky approach that underplays the complexity of the change or the ways in which the situation is different from their past experiences.

The result: The resistor’s arrogance turns off the other members of the team causing them to withhold any assistance. In worst-case scenarios, it fosters among teammates a perverse pleasure in watching the person fail.

Say, “My confidence will go up when you bolster your plan for how it will work with ideas about how it might not and what you would do to respond.”

Ask, “How has the situation evolved from the last time you did something similar?” “Who have you asked to review your approach?” “Who do you need onside to implement this plan?” 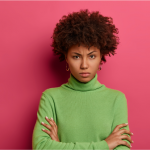 The disguise: “This is business. It’s not personal.”

The dysfunction: Callousness to emotional aspects of the change and running roughshod over people’s feelings and values for fear of having to deal with drama.

The result: The person’s hostile reaction to their colleague’s reactions causes them to either: get more emotional (angry, frustrated, sad, hurt) and lash out; or to find a passive-aggressive outlet for their feelings. Either reaction derails the change effort and causes sometimes irreparable harm to trust on the team.

Say, “I consider people’s values and feelings about this change to be as important to its success as the facts and evidence.”

Ask, “What do you think is beneath their frustration?” “What questions might you ask to uncover the issues?” “How could you make your teammates feel you’ve heard their concerns?” 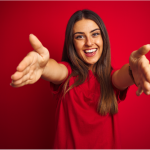 The disguise: “I’m just being transparent.”

The dysfunction: Desire to feel important or show off power (as a way of regaining a sense of control during change) causes the person to show poor judgment and be loose with communication.

The result: Inappropriate sharing creates havoc with team members starting to question formal communication channels and rely on unsanctioned ones. The balance of power in the team starts to shift.

Say, “It’s important that communication comes from the right source. Please don’t pass on any information until I’ve communicated with the team.”

Ask, “How does getting messages at different times introduce confusion to the team?” “What’s the risk of not centralizing communication on this project?” 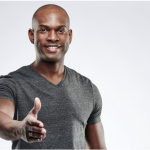 The dysfunction: The person’s desire to maintain harmony or their popularity causes them to get too many people involved and to overstate others’ influence in the decision-making process.

The result: The process grinds to a halt as endless meetings (and meetings-after-the-meetings) are used to attempt to broker a mythical solution that will be appealing to all.

Say, “There are four people who need to have input into this decision. They are…”

Ask, “Who are the other stakeholders to this decision and what is an appropriate way to involve them?” “What is the most efficient and effective way to keep people informed about what is happening?” 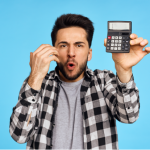 The disguise: “I’m being rigorous.”

The dysfunction: Fear of making a mistake causes the person to spiral in endless analysis and attention to detail. (Or if you want my cheeky version, “There’s rigor and then there’s rigor mortis.”)

The result: The team is unable to act and has to work through many stop the presses moments as the person brings in new (and increasingly irrelevant) data and options.

Say, “I’m not going to reach 100% confidence before I make this decision. I’m looking to be about 80% confident in this case.”

Ask, “What should we consider if we want to get to 80% confidence?” “What risks should I be aware that I’m taking in making the call now?” 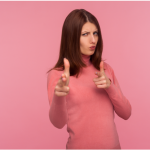 The disguise: “I’m the one who gets shit done.”

The dysfunction: The person’s need for speed and a sense of accomplishment lead to reckless haste, rigidity, and an unwillingness to incorporate the needs of others.

The result: The plan fails in implementation as unexposed risks reveal themselves and stakeholders back away from accountability because of their lack of ownership of the solution.

Say, “What feels slow at the moment is likely to get us where we’re trying to be, faster.”

Ask, “Which of these decisions is clear and can be made quickly versus which are more complex and need a different process?” “How can you foresee some of the implementation issues during planning?” “Who needs to be onside to make this work?”

Change is challenging and it’s challenging for a reason. Humans are built to be dubious about change and we react in a whole variety of wacky ways to do what our brains think is protecting ourselves from real and imagined risks. That’s not usually a major problem as long as you know what’s going on.

Make room for concerns, resistance, and self-protection on your team and you’re much more likely to be able to deal directly with the dysfunction rather than having to peel off the disguises first. 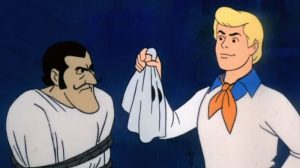 Prevent resistance before it starts

One word that will make change easier for you