How to (inadvertently) start a fight 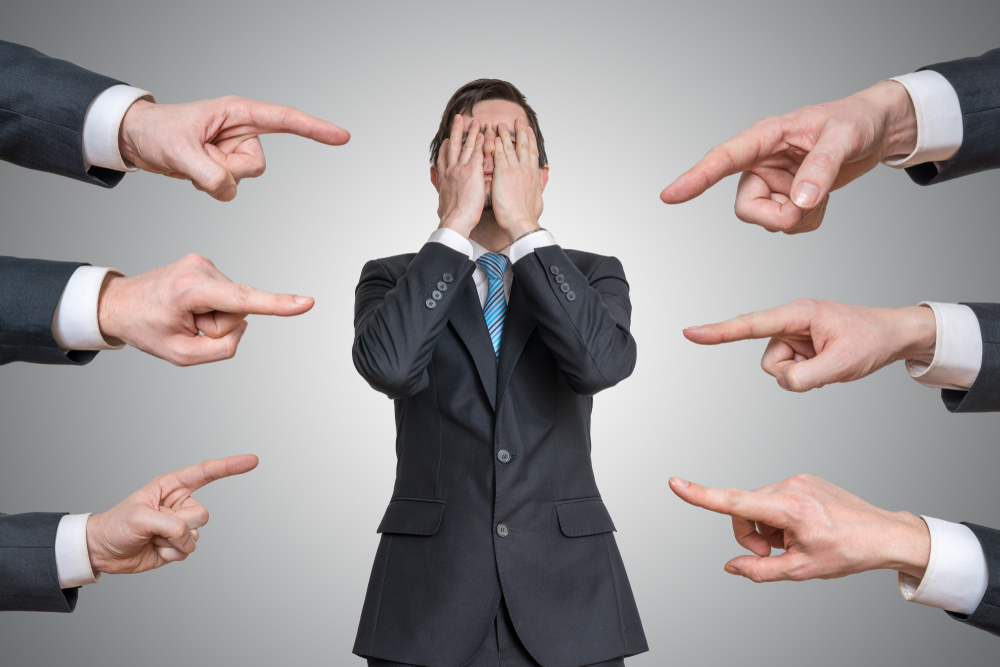 I’ve been flying across the country delivering a leadership development program about the mindset and skillset leaders require to unlock the potential of their people. As I watch them role play with one another, I notice the things they say that create a negative reaction. Most of the offending statements include one of these three fire starters.

Telling someone what they think

Some of the feedback examples that caused a negative reaction in the role play included statements such as, “You are disengaged,” “You disagree with…,” or “You believe that…” Those on the receiving end of these comments often responded with, “No I don’t.” Unless the person you’re talking to just finished telling you that they’re disengaged, or that they disagree, you can’t know what they are thinking, and you shouldn’t guess.

Instead of telling the person what they think, reflect on what makes you believe they are thinking that. What makes you think the person is disengaged? If they haven’t spoken all morning, comment on that. “I notice you haven’t said anything in our table discussions this morning. What’s going on?” It’s possible that the person is feeling overwhelmed, or that they’re deep in thought. If you tell someone deep in thought that they are disengaged, their reaction isn’t going to be good.

Telling someone how they feel

First off, telling someone they are upset is most likely to lead to the response, “I AM NOT UPSET,” usually delivered with a red face and an aggravated voice. Follow that with a, “CLEARLY you ARE upset,” response and your fight is off and running. Instead, let the person know what you’re witnessing that’s making you feel like they’re upset. “You’ve started three sentences without finishing. Let’s back up so you can tell me how you’re feeling about this.”

Telling someone who they are

The most personal and most offensive thing you can do in a conversation is to tell someone who they are. That is, to ascribe their behavior to some enduring part of their character. Prime examples would be, “You’re lazy,” or “You are so negative,” or “You’re a nitpicker!” Accusing someone of not only doing something negative but being something negative is especially awful.

If it’s the first time you’re seeing “lazy” behavior, it’s not even appropriate to tie the person’s actions to a personality trait. If you’re recognizing a pattern of behavior, comment on that, “This is the fourth time this month that you have given me work that’s missing one of the components we agreed on.” Receiving feedback that challenges how you think of yourself is difficult enough when you’re left to draw your own conclusions. Drawing those conclusion for someone can damage trust in a way that will be difficult to repair.

Whether you are talking to a direct report, a colleague, or even a friend or loved-one, telling someone what they think, how they feel, or who they are is out of bounds. In many cases, your assumptions about what’s going on in their head will be wrong. Even if you’re right, drawing conclusions for them will just create hard feelings. Stick to sharing what you see. You’ll start a lot fewer flights that way.

How to Cope with Backlash to Your Feedback

Maybe You Shouldn’t Give Feedback