Maybe you shouldn’t give feedback 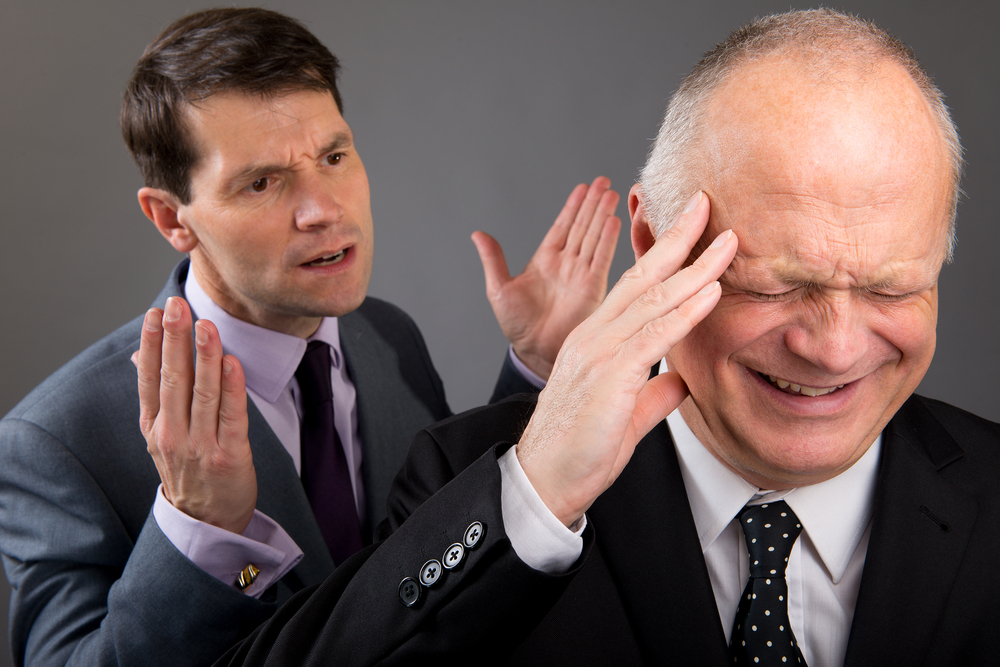 I have a new speech that I’m working on called “The New Nice.” It’s the culmination of all my work on increasing productive conflict and getting comfortable being uncomfortable. One of the topics in the speech is how to give feedback. At a recent keynote, I was talking about the importance of getting in the right mindset before you give feedback. Being me, I decided to make the case strongly and said “if you can’t get into a constructive mindset where you’re giving feedback as an ally, you shouldn’t give it at all.”

That provoked the obvious question, “What if you have an adversarial relationship with someone, does that mean you shouldn’t give feedback to that person at all?”

The short answer is “not unless you can do something to change your mindset.”

If you can’t get into a constructive mindset before you give feedback, bite your tongue. Let’s step back for a minute.

You have a constructive mindset if…

Ok, I know it’s a high bar. What if you really are feeling a titch vindictive? Maybe your motives are a little shy of pure. There are a few work arounds you can do to get in the right headspace to give feedback to someone you really can’t abide.

Ideally, you work with a group of people who are invested in one another’s success. In that case, you can think of feedback as a brief uncomfortable moment that leads to strong, trusting relationships where you can count on each other. If you must give feedback to someone you don’t trust, find another source of strength to keep the feedback constructive. If you can’t find one, keep your mouth shut. Giving feedback from a negative mindset will make it aversive (for you and for the person receiving it) and risk destroying the positive feedback culture on your team. That’s a price too high to pay just for a few glorious seconds of putting someone in his place.

Virtual teams and how to give feedback from afar