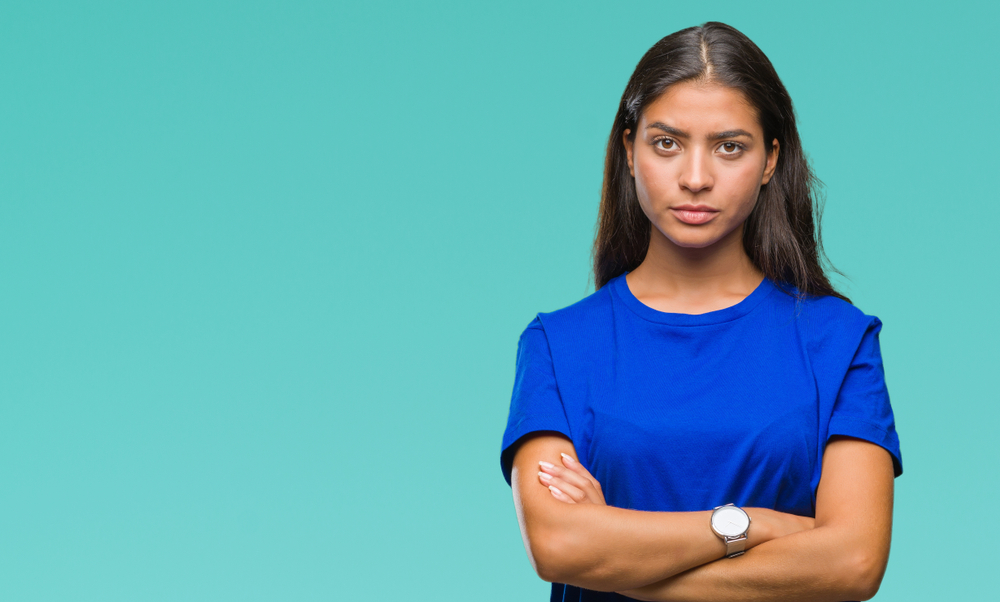 I’m on the road this month, giving the speech that goes with my book The Good Fight. Audiences have been amazingly open to my message about the importance of productive conflict.  The best part of giving the speech for me is hearing the wonderful questions people ask as they wrestle with this advice that runs so contrary to conventional wisdom. One of the questions I hear frequently is, “But Liane, shouldn’t you pick your battles?”

Pick your battles is such a common expression when it comes to conflict in the workplace (and everywhere else, for that matter). On the surface, I believe that picking your battles makes a ton of sense. It’s not worth it to create a fracas about every little thing; first, because it would be exhausting to be in arguing mode all the time; and second, because it would slow things down too much (ain’t nobody got time for that). For those and other reasons, I was firmly in the pick your battles camp. Except…

Except I see so many people claiming that they are picking their battles when really they’re waving the white flag but coming on strong in holding a grudge and fighting a guerilla war against the idea. That’s a problem.

When You Choose to Stand Down from a Battle

Let’s start with the positive scenarios first. There are certainly good reasons and appropriate situations to choose not to fight. Here are a few:

What these situations have in common is that you’ve made up your mind in the moment to move on without clutching onto your original position. Put more bluntly, they are all situations where you will carry on without holding a grudge, fostering resentment, or surreptitiously undermining the person you disagreed with.

If you can be satisfied with the ultimate decision, it is absolutely fine to choose not to fight that battle.

That’s where the hard part comes in; being honest with yourself about whether you are choosing to let something go or rather, choosing to harbor a grudge.

If you choose the latter and pack the disagreement into the baggage you carry about a colleague, it will taint every conversation you have from that point on. That’s because your brain is not very good at being objective. Grudges taint communications.

For example, imagine a colleague who you fundamentally disagreed with about which way to go on a project. You choose not to raise your concerns because a) the person is more powerful than you; or b) they have a propensity to yell when you disagree with them; or c) your moon was in retrograde that day. Now, that fickle brain of yours will interpret your future interactions differently. When the person asks you to do a task as part of the project, you’ll hear edge in their voice that no one else hears. In reading their emails, your narrator will adopt a menacing tone. You’ll interpret even the most neutral interactions as adversarial. That’s the cost of holding a grudge. (In my book, You First, I call this the mother-in-law effect because the exact same words from your mother versus your mother-in-law will create a completely different reaction.)

So, next time your conflict-avoidant inner voice tells you to pick your battles, don’t give in so easily. Ask yourself whether you’re just getting into conflict debt. This week, find one moment where you were about to capitulate when you should have stood your ground. In that moment:

When you have a concern that will limit your ability to get on board with a decision, don’t choose to stand down. Instead, use a productive conflict technique like those above to expose any issues and ensure you’ve done your best to contribute to a good decision. If it’s not your decision to make, then once you’ve said your piece, make your peace.

Disagree with your boss without getting fired

4 secrets of avoiding the conflict spiral