Passing on Feedback for Someone Else 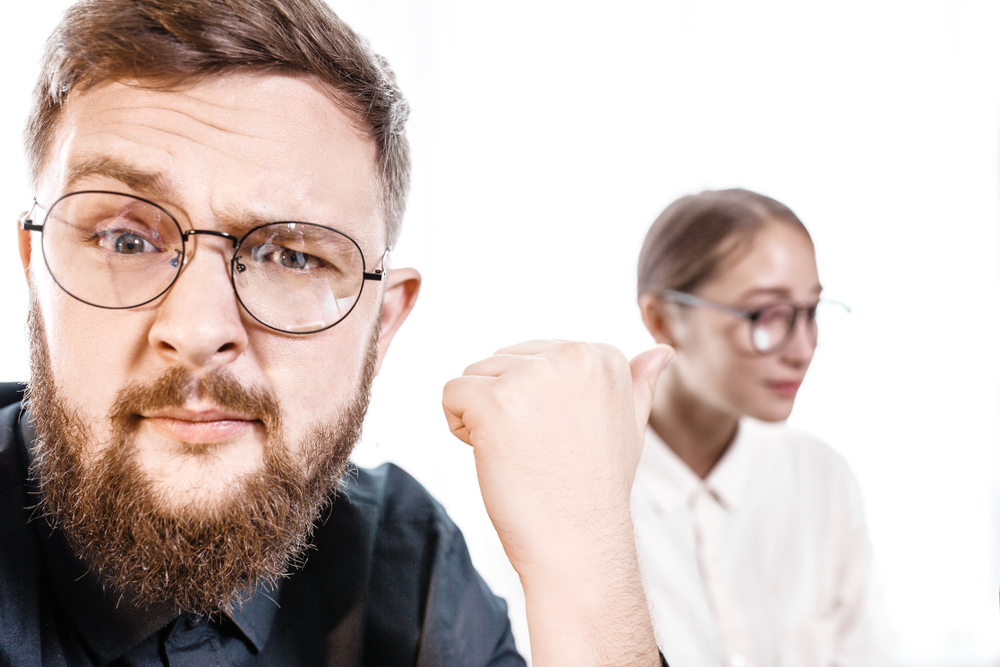 One of the most precarious situations you can get in as a manager is when someone comes to you with feedback about one of your team members and asks you to pass the bad news along. If you make the wrong move here, you condone passive-aggressiveness, exacerbate conflict avoidance, and become a part of the problem rather than a part of the solution.

What do I mean by “the wrong move?” It’s the approach I see so many managers take. They listen to the feedback and then pass it on to their team member. It’s the wrong move for many reasons. First, it’s wrong for the person sharing the feedback because you’ve eliminated the opportunity for them to practice delivering difficult messages and, just as importantly, the opportunity for them to hear the other side of the story.

Finally, passing on someone else’s feedback is the wrong move for you as a manager. You become a broker in conversations that you don’t need to be involved in. Once you do that a couple of times, your team will learn that you’re willing to do their dirty work. So much for personal accountability.

Rather than becoming the go-between for constructive feedback, try this approach:

Delivering feedback is uncomfortable, anxiety-provoking, and hard to do well if you don’t have the skills. It’s no wonder people come to you hoping you’ll deliver feedback for them. Don’t let them off that easy. Passing on indirect feedback is bad practice and only makes everyone’s life hard in the long run.

Maybe You Shouldn’t Give Feedback