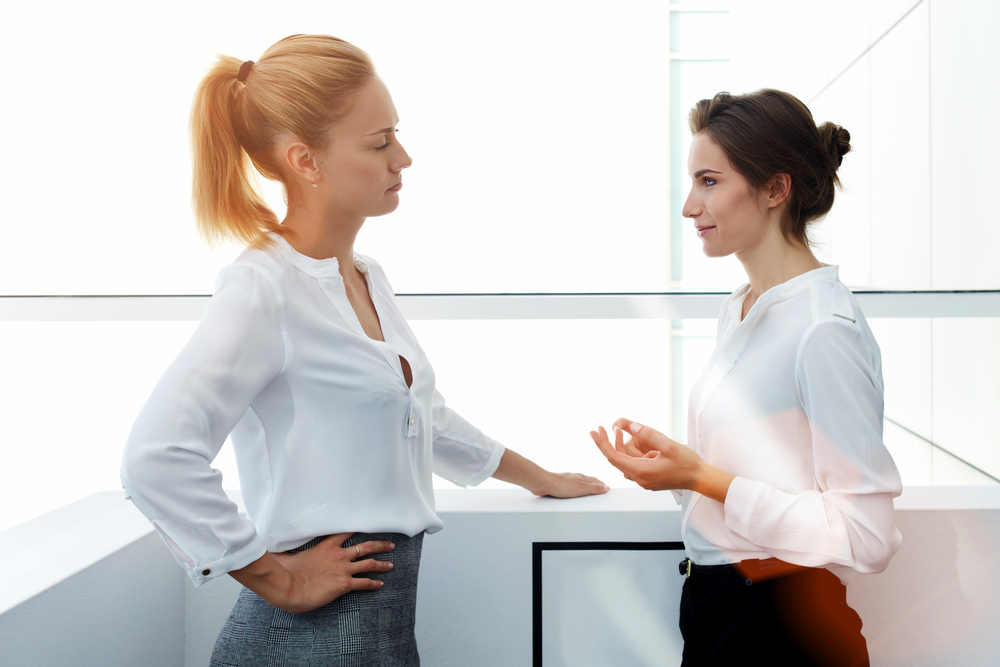 Most of the companies I have worked with have, at some point, stuck the word “one” in front of their company name and heralded it as a great new era. “We are now One Acme!” [Cue the trumpets and unfurl the banners.] To be fair, these efforts were in reaction to ever-deepening trenches between teams, departments, and business units. That is a cause worth fighting.  If only one word could change everything.

It didn’t. And the primary reason why it didn’t was reinforced for me in a session last week. Craig and I were facilitating a leader forum on building a high performance organization. At one point, we were teaching them how to give effective feedback. After getting comfortable with the essentials, one of the leaders asked whether or not it was appropriate to give feedback to someone who doesn’t report to her.

The response was spirited. As they played around with the notion of giving feedback to one another’s direct reports, it was clear that this would be completely counter-cultural. But we had every leader in the organization in the room and therefore the power to proclaim that feedback across boundaries would heretofore be acceptable. By the end of the day, they were all committed to providing and reinforcing feedback across boundaries. It was an important moment in their transformation to a high performance organization.

To get to that agreement, we had to set some ground rules for how it would work (as with any treaty, the hard work is in the fine print). I thought they might be of value to you.

Guidelines for Giving Feedback Across Boundaries

Before you give feedback to someone who doesn’t report to you, make sure you’re doing the following:

Guidelines for the Receiving Manager

If another manager gives feedback to your direct report, do the following:

There’s no point in pretending that you have a “One ACME” culture if you aren’t allowed to give feedback across boundaries. Remember that with this openness comes responsibility. If you’re giving feedback to someone who doesn’t report to you, it needs to be quality feedback delivered skilfully.

How honest should I be on 360 feedback?