How to Deal with a Person Who is Easily Offended 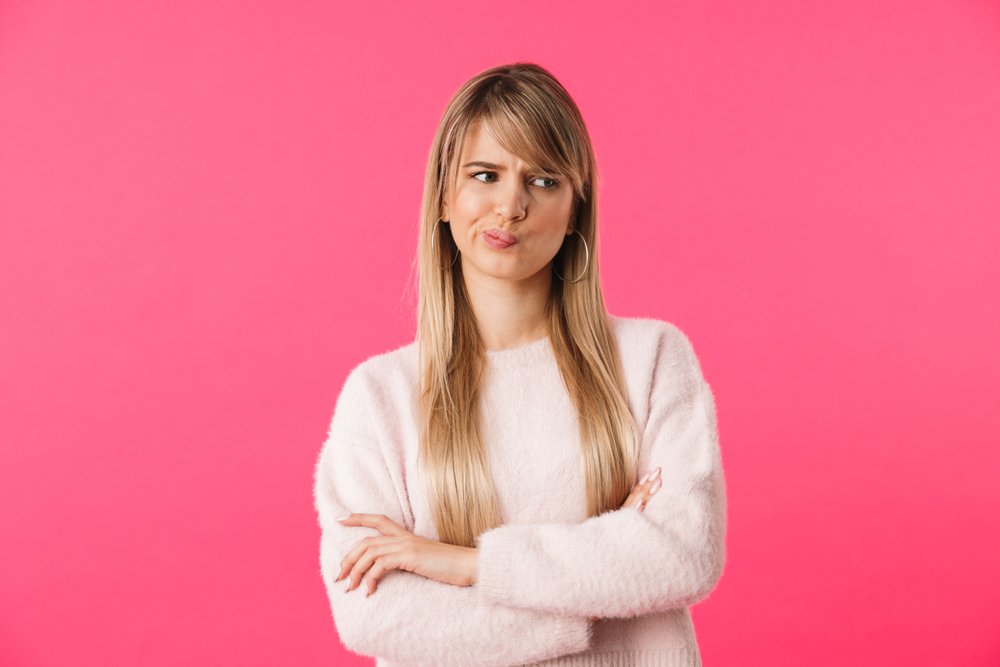 Last week, my friend Karen posed a great question on my Facebook wall. She wanted to know how to cope at holiday parties with the growing number of people who seem to be offended about things. She asked my opinion on how to have a constructive conversation with an offended person that doesn’t quickly deteriorate into both of you going to your separate corners. I thought it was the perfect question to answer here on the blog. Handling these situations well will not only get you through your neighbor’s holiday open house, it will also work wonders at your next team meeting.

The most important thing to realize when thinking about how to deal with someone who’s offended is that their taking offense does not necessarily mean that you were offensive. Let me say that again; someone can be offended without you having been offensive.

That is really important to remember.

When you keep that in mind, you eliminate the most aversive part of dealing with offended people—the propensity to question yourself. Is she saying I’m a bad person? Am I a bad person? I don’t think I’m a bad person. When you understand that someone can be offended without having to take ownership of those feelings, it allows you to stay calm and engage in a conversation where you’re bound to learn something.

Being offended is not an objective reality. There is no measuring stick of offense. Although, I imagine if there was, it would use the Richter scale… “Ooo-ee, that comment was a magnitude 7.3!” Being offended is an internal response to how the person interprets the situation. It’s highly subjective. It’s not something you can prove or disprove. If someone is offended, they’re offended.

How you respond once you sense (or are told outright) that someone is offended, says a lot about you. You have a few options.

Option #1: Contradict the offended person, tell them why they’re wrong, generally invalidate their feelings. For example, “Don’t be ridiculous, you aren’t actually offended at THAT!” Sure, it’s an option. Not a good option, but an option.

Option #2: Rebut the offensiveness of the statement. For example, “There’s nothing wrong with that joke. It’s not misogynistic. I love women. My mother’s a woman and she finds that joke hilarious!” This strategy is not likely to result in a sudden change of heart from the offended person. It’s more of the keep digging strategy for getting out of a hole.

Option #3: Write the person off. Resolve not to waste your time on someone who’s so hostile. That’s the scenario my friend Karen was describing where you go to separate corners. “I’m just going to go refill my drink, I’ll be right back…” At least this approach doesn’t add insult to injury, but it’s the exact polarizing, retreat into the echo chamber approach that Karen was hoping to avoid.

Option #4: Roll over, give in, feel crappy about yourself is also an option. You might feel so badly about the person taking offense that you change your behavior, perhaps needlessly. “Oh my goodness, I had no idea that talking about Accounting was offensive to you, I promise I’ll never mention them again!” In this case, the offended person is imposing their standards on you, which isn’t necessarily appropriate.

We’re becoming very polarized lately. Unfortunately, we’re not giving ourselves the opportunity to come back together because we’re too easily offended by someone else taking offense. When someone is offended by something you said, push through it and you both might learn something.

How to (Inadvertently) Start a Fight

How to Deal with a Defensive Person