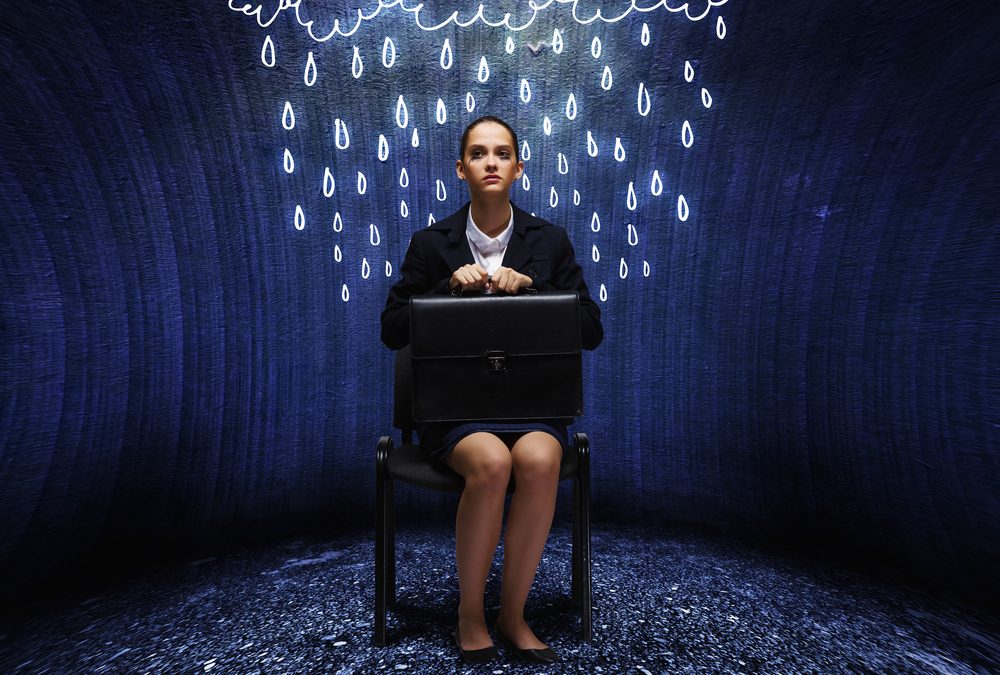 Do you have moments when you feel that one of your teammates doesn’t appreciate you? Do you feel disrespected, undervalued, or misunderstood? Have you thrown up your hands, rolled your eyes, or lost your cool at the thought that you are being wronged?

I bet they feel just as horribly as you do.

“Oh no, Liane, there’s no way! She’s the nasty one!” “He is so arrogant.” “She doesn’t care if her comments are hurtful; she actually likes putting people in their place.”

Time after time, team after team, I watch individuals sit around the table each suffering and hurting, each thinking that they are the only one who is so hard done by. In my role as a team effectiveness advisor, I’m expected to reprimand the bad guys and stick up for the victims. The only problem is that most people around the table are both victim and bad guy simultaneously.

John complains that Jose’s direct report Sophia is not doing a good job on John’s project. John gets pretty pointed and provides several examples of why Sophia’s work just isn’t cutting it.

Jose is immediately on the defensive. He responds by saying “Sophia has a really difficult job. You need to have more reasonable expectations of her.  Our department is really complex and we juggle a lot of balls at once. We are accountable if something goes wrong!”

John’s back goes up because he interprets Jose’s comments as suggesting his department is more valuable or does more difficult work than his department. John switches his eye contact from Jose to me “See Liane, this is what I’m dealing with. He thinks his people are the greatest thing since sliced bread. We’re the ones that get slammed if we don’t hit the numbers!”

Now Jose is defensive “I don’t know how you could possibly say that. I was just trying to explain how much Sophia has to deal with.  I never said that she is better than your people.” Now Jose is talking to me and not to John. His body shifts toward me and without saying it, he’s pleading for me to take his side and tell John how off base he is.

When you’re wrapped up in your own suffering, it’s hard to appreciate that your teammate is suffering too. It’s probably not the same issue for both of you, but it’s the same result: you both feel undervalued and you’re both shutting down.

Sometimes when I’m facilitating a particularly unhappy team, I get the old R.E.M. song Everybody Hurts in my head. I wish I had a magic empathy machine so that everyone could feel the frustration and isolation of their teammates. Instead, all I can do is help them really communicate with one another. I get them to share how they are experiencing the conversation and to listen and relate to one another’s experience. And then they realize that everybody hurts.

I encourage you to remember that too.

10 Teamwork Situations that Define your Character

Why Teams Break Down