Different Approaches to Decision-making Cause Friction 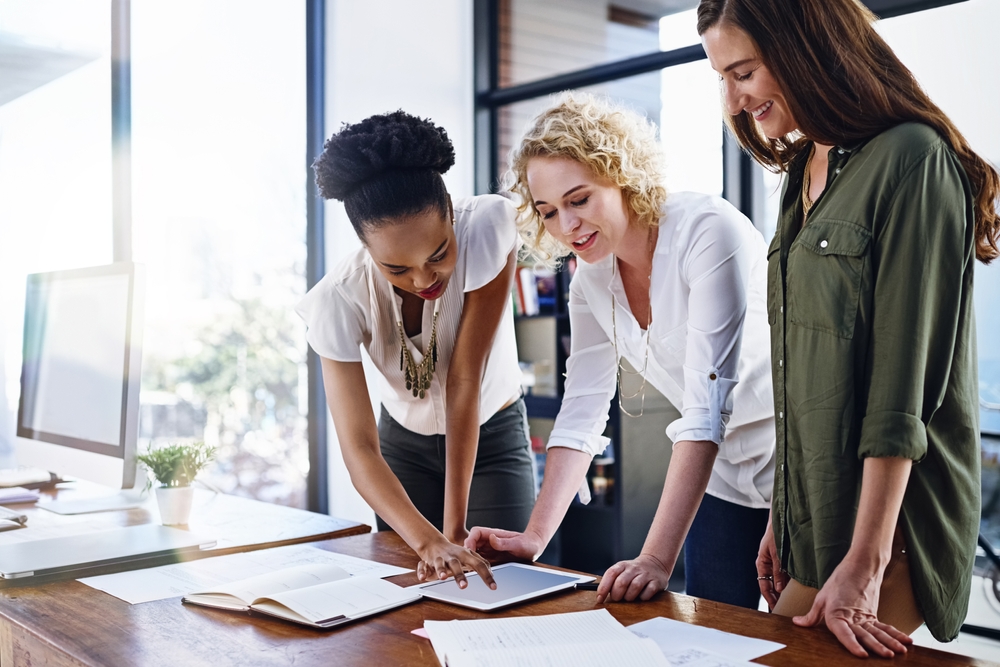 The 3COze High-Performance Teams process helps colleagues understand one another’s styles and needs and how the differences in those characteristics can affect team dynamics. This article is the tenth in a series where I explain the differences that might be causing friction between you and your teammates. I’ve included links to the complete series below.

How Do You Approach Decisions?

Are you the type of person who assesses a situation quickly and springs into action? Do you block out extraneous details to zero-in on the heart of the matter? Does your approach to decision-making emphasize progress over perfection?

Or are you the type of person who thinks long and hard before settling on a resolution? Do you tease apart the threads to understand an issue’s complexities? Does your approach to decision-making skew more toward exhaustive than expedient?

There’s no universally good or bad style, but your team’s decision-making approach can affect your productivity, your innovativeness, and your susceptibility to risks. Differences in how you deliberate can create considerable friction and might explain why your team dreads collaborative decision-making. Sadly, too much similarity in how you deliberate could be just as much of a problem. There’s too much friction, and then there’s not enough—both hamper team effectiveness.

Let’s take an example. How do you behave when you’re introducing a new process? Do you key in on the purpose of the new method, recommend a couple of options, pick the most logical one and then agree to adapt it as you go? Are you the one your team can count on to keep it simple? Easy-peasy-lemon-squeezy? That’s great. Teams need practical, pragmatic thinkers.

But having a bias to action isn’t the only way to contribute. Teams also need people who see the ripple effects of decisions and consider the murky areas that might make an issue more perilous than it seems on the surface. These folks prevent reckless choices. Faster isn’t always better–teams need methodical, meticulous thinkers too.

Look at this table and see if you recognize your decision-making style in the left or right column. Are you more biased toward action or reflection? Consider how your style impacts your contribution to team deliberations and your relative enthusiasm for clear, simple, and familiar topics versus complex, ambiguous, and novel ones.

It’s essential to understand this about yourself. If you tend to move too quickly, you risk over-simplifying an issue or leaving risks uncovered until you get to implementation. You might take a hairpin turn at 100 mph and careen off the track.

In contrast, you might be over-engineering your solutions if you’re frequently overthinking issues and waiting to have the perfect fail-proof plan before acting. You might take the straight-away like a Sunday driver while the competition blows past.

Can you think of a relationship where the difference between your decision-making styles is causing friction? Is a recent decision highlighting the risks of being too extreme in one direction or the other?

I made up a silly story to caricature the difference between the reflectors and actors. Imagine that you’re getting ready for work when you notice that your toilet bowl has a crack. It needs to be fixed before it breaks and leaves your garbage bin floating down the hall on a wave of bowl-freshener blue water.

The action-oriented person pops by the hardware store on the way home and heaves a new toilet into the trunk. As they install it, they realize that it’s a slightly different shape than the previous one, so the floor tiles don’t line up properly. Oh well, it works, and that’s what matters. Just stick that garbage bin in a strategic spot, and no one will be the wiser!

The reflection-oriented person sizes up the situation and realizes that the toilet is an old model and the tiles are likely to be an issue. But it’s not just the tiles. Because the original tiles were from a trip to Portugal, they were a custom depth. Changing the tiles will mess up the transition from the bathroom to the hallway, necessitating new flooring in the hall… and… maybe it’s just easier to sell the house and buy a new one!

I tell this story all the time. People often laugh. But once, a team member blushed the most excruciating shade of crimson. “It was the fridge, not the toilet,” he said and admitted that he had started into a thinking spiral that started with changing a fridge, passed through the necessity of new cabinetry, and ended with a for sale sign on the lawn. I couldn’t have asked for a better example of what it feels like to be someone who sees all the complexity of a decision.

Getting Your Needs Met

Now, look at the second half of the table, which describes the different decision-making processes you prefer, particularly as decisions become more complicated or the stakes increase.

Are you someone who needs the freedom to assess the situation and move quickly to action? Do you get frustrated and anxious if your colleagues spend too long admiring a problem? You need to make up your mind, get things moving, and tweak and adapt as you go. You bring your Fail Fast coffee mug to meetings in hopes it will get your colleagues moving.

That might not be you at all. You might need time to delve into an issue’s depths and understand how shifting one piece might affect the others. It’s not enough to spring a decision on you in a meeting; you need time to think in advance or else time to make up your mind afterward. You need to understand the issue comprehensively to know the risks before committing to a plan.

We had a client who was the poster child for this second group. His team had a t-shirt made for him that said, “single-handedly saving the world from simplicity.” I love it!

How To Work With People Who Have Different Decision-making Styles

Here are some things to keep in mind.

For The Decisive Types

Be careful not to rush to judgment in situations that are more novel, complex, or risky than usual. If it’s a two-way door and you can easily change the call, by all means, go fast. If it’s a one-way door and the ramifications of an error are costly, then cool your jets, calm your horses and take the time required to make the best call possible.

If you think it’s a relatively straightforward decision and your more reflective colleagues have gone from rigor to rigor mortis, don’t resort to toe-tapping, pen-clicking, and room-pacing alone. Instead, shift to something more constructive. For example, ask what other information they require to be confident in a decision. Or suggest a process where you could try something in a limited way and then evaluate and iterate.

For the Reflective Types

Be careful not to seek the perfect answer when good enough would be good enough. If it’s a one-way door and the risks of an error are high, sure, slow it down. But, if it’s a two-way door and there’s an opportunity to change on the fly, then stop boiling the ocean, swallowing the elephant, or using a sledgehammer to crack a nut and make the call.

If you think a decision requires more time and thought than your action-oriented colleagues are affording it, don’t give them the silent treatment while silently cursing their carelessness. Instead, share some areas you think need to be addressed before making a call. Or ask that you examine a small set of issues with greater diligence and list the areas where you’re willing to expedite the process.

Talking to Each Other

The secret of thriving with diverse decision-making styles (or with too many of one style or the other) is to kick off your decision-making processes with a discussion of what process would be suitable for the issue you’re working on. How much information do you need? What level of confidence does the team want in the decision? How many alternate scenarios should you consider? What’s the risk of getting it wrong? That way, you can match the approach to the situation. Of course, it won’t be exactly as you’d like every time, but it will be as you need it most of the time.

Other Posts in the Series

What does respect mean to me?

Do I need to fit in?

How much is enough structure?

How assertive are you?

Are you competing when you should be cooperating?

Are you the tortoise or the hare?

Is it Always Helpful to be Empathetic?

Where do you get your self-esteem?

Support Effective Decision-Making When You’re Not in Charge

How to Make the Hardest Decisions

Other experts: The Rebels Guide to Project management view on Decision-making Process