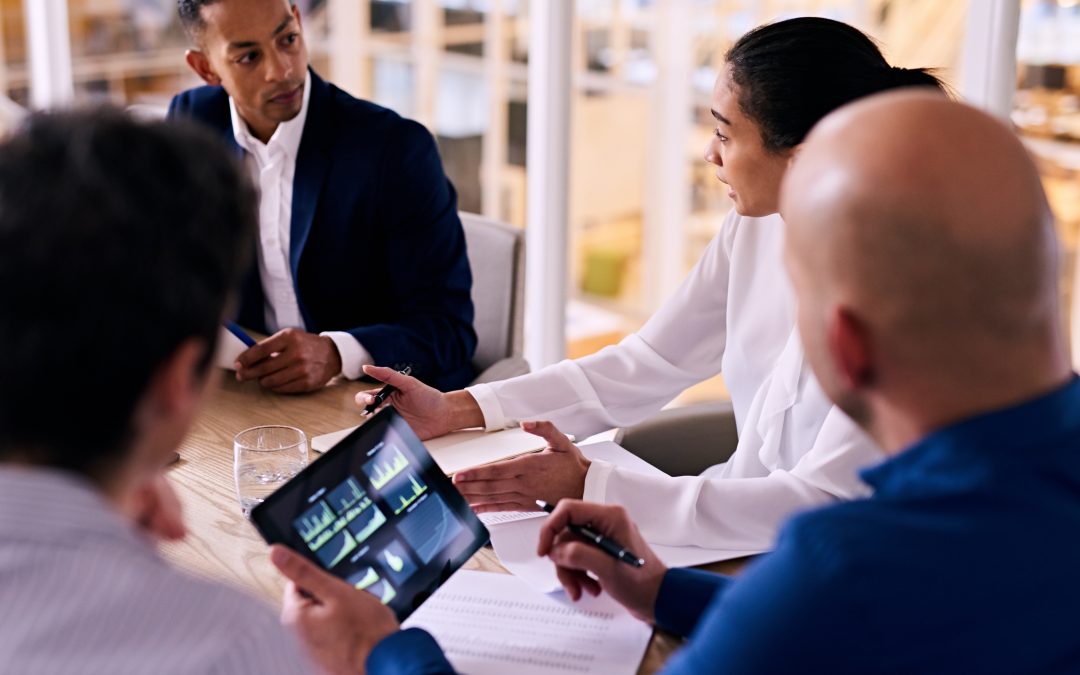 In my work as a strategy consultant, I get to work with a lot of teams during their decision-making processes. I’m continually surprised by how murky the process can be, particularly when it comes to delineating between the times when conflict, tension, and diversity of thought are great and when those behaviors are destructive. Today, a quick thought about three phases of decision-making.

Phase 1: Getting to the Decision

The first stage of decision-making is your opportunity to figure out what you’re figuring out (i.e., to define the problem) and to thoroughly investigate your options. A great phase one should toggle between diverging and converging as you first expand your thinking with novel perspectives, then contract your thinking around the more attractive options, then diverge to more thoroughly explore the restricted set of options, then converge around the best bets, and so on.

Each round needs to start with clarity and alignment on what you’re solving for, then move through ambiguity, tension, and challenge, and end with clarity and alignment that guides the next stage. In phase one, there should ideally be lots of hashing out, arguing, debating, spotting assumptions, challenging conventional wisdom, and daring to do something different. It should feel a little uncomfortable!

Phase one ends when the decision-maker feels confident that the issue has been sufficiently studied and communicates their decision. The transition from phase one to phase two requires that parties to the decision commit to implementing the decision (regardless of whether they lobbied for a different decision during phase one).

Phase 2: Giving the Decision a Chance to Succeed

Phase two is the locked-down period. It’s the time when you implement the decision with the goal of giving it the greatest chance possible to work. A great phase two should shut out any conversations about what  you’re doing and focus instead on how  you will make it successful.

Conversations among the team during phase two should include status updates, resource reallocations, and any minor course corrections that are required during the implementation of the decision. There is no room for dissent about the decision during phase two. None, nada.

Phase two ends at the pre-determined moment when you had previously agreed to evaluate the implementation. The transition from phase two to phase three requires that everyone opens themselves up to the evidence, regardless of whether that evidence validates or invalidates the original decision.

Phase three is the opportunity to re-open the decision to see how well it’s working. Phase three should have a strong contrast to phase two’s emphasis on all toes pointing in the same direction. It should not, however, return to a fully divergent free-for-all that characterizes phase one. Instead, phase three should rely on objective evidence wherever possible. The point is not to retrench into “I told you so,” mode, but rather to learn and adapt and figure out which course corrections would allow you to accomplish your original goal more effectively.

By clearly demarcating the different phases of a decision-making process, you can not only focus the team on the right activities, but you can also create the appropriate tenor for discussions. Phase one dabbles in the art of the possible, rewarding big ideas, controversial views, and diverse thinking. Phase two redirects all energy toward execution and rewards diligent efforts, coordinated actions, and rapid problem-solving. Phase three shines the light of evidence on the original decision and benefits from sound logic, dispassionate learning, and intelligent course corrections. If your team mushes these three phases together, you’re probably not as effective as you could be.

A View or a Veto?

Fast or agile: Which are you really looking for?