Are Your Teammates Too Sensitive? 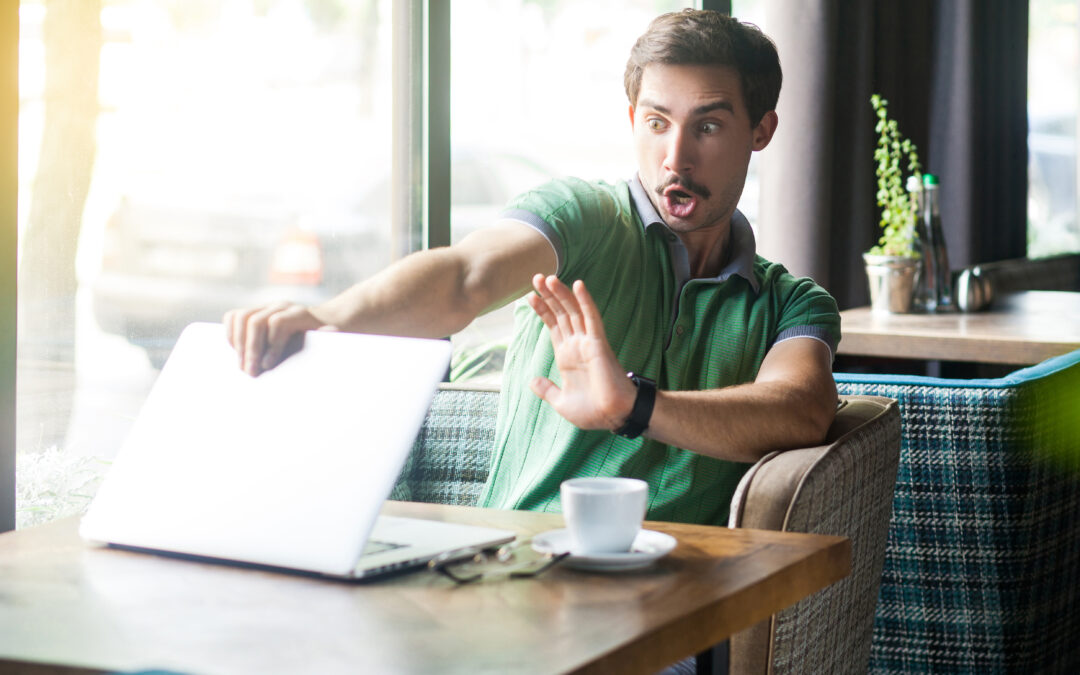 Last week, I talked about the toxic phenomenon of bullying in the workplace. Based on a few comments on my LinkedIn post, it’s clear that long-term, aggressive, harmful bullying is something we need to worry about. If you didn’t get a chance to learn about the three different forms that bullying takes and the steps you can take to counteract bullying aimed at you or a teammate, have a read here.

Now let me be controversial. In that post, I cited research that said 30% of people report being bullied (it rises to 43% among remote workers). I don’t buy it. I suspect that a large percentage of those cases wouldn’t meet the threshold of bullying. For my part, I have certainly witnessed bullying behavior, both as a member of several teams and as a facilitator of hundreds of them, but those instances have been exceedingly rare, less than a handful in my 25-year career.

Do you agree with me that people use the term bullying too casually?

What’s behind the overuse of the term? What should we do about it?

If It’s Not Bullying, What Is It?

I hear people talk about being bullied when I would describe what they experienced as nothing more than uncomfortable or unpleasant. Is all discomfort unwarranted, unproductive, and intolerable in a healthy team? Of course NOT!

I believe that the heart of the problem is that our culture is becoming exceedingly intolerant of discomfort. When one team member questions or challenges another’s work, suddenly it’s considered team dysfunction, bullying, toxic. It’s getting ridiculous. As soon as we’re admonishing the person who’s pushing for stronger, better work and protecting the person who’s content to stay comfortable, we’re in trouble.

But is it necessarily healthy?

Bad Behavior, But Not Bullying

No, just because it’s not bullying doesn’t mean it’s healthy or warranted. There is a long list of behaviors that I think are short-sighted, self-centered, and ultimately harmful that don’t pass the threshold of bullying but should be addressed and eliminated. On that list, I would include:

Too Sensitive for Collaboration, Constructive Criticism, and Consequences

If it’s not bullying, and it’s not bad behavior, it might just be hardwork.

If you expect that working on a team is going to be all smiles and pats on the back, you’re delusional. Collaboration is hard. Constructive criticism is uncomfortable and important for growth. (Negative) consequences are unpleasant and critical to fostering accountability.

Here’s my list of behaviors that we need more of, not less of. If you or someone on your team is bristling at these behaviors, it’s not the person who’s engaging in these constructive approaches who needs to change.

There is zero room to tolerate bullying. That’s clear-cut. It’s also important to be intolerant of behavior that doesn’t qualify as bullying but does detract from a healthy, happy, and productive team. But that leaves A LOT of room for uncomfortable, tense, icky moments that you should be encouraging, rather than trying to eliminate. For goodness sake, let’s stop calling every uncomfortable or heated interaction bullying.

Why are women so mean to other women?

Should I get involved?