Why are women so mean to other women? 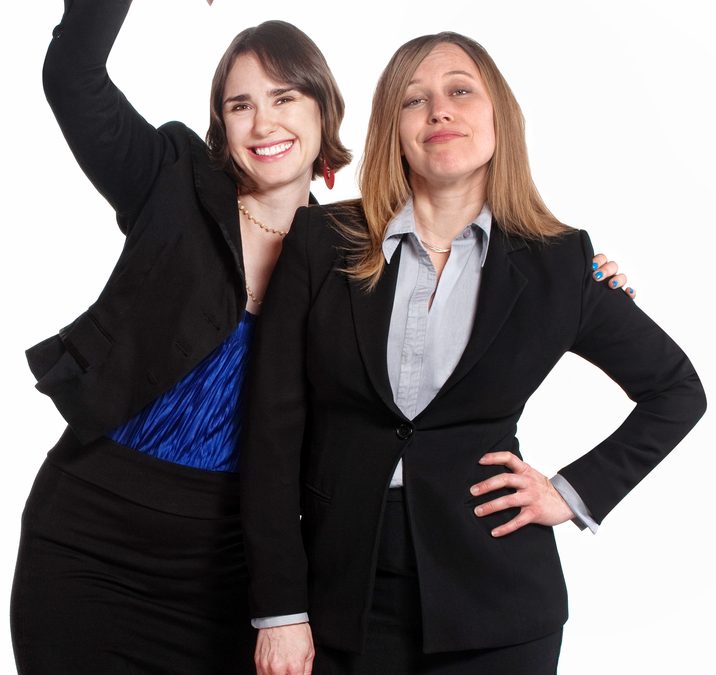 I was on the stage speaking at a conference about excellence in leadership. I was staring out against the bright lights waiting for the next question from the audience.  The question that came made everyone laugh—everyone except me.  The question was “why are women so mean to other women in the workplace?”

It was a doozy. I had to collect my thoughts, weigh the options and assess the risk of alienating both the women and the men in the audience.

“If you can’t say something nice, don’t say anything at all.”

And that’s where our problems begin. That is the origin of the passive-aggressive behavior that leaves adult women gossiping behind each other’s’ backs, holding themselves and each other back, but seldom confronting the issues so they can be resolved.

We need to dump the “ladylike” adage requiring that everything be nice and hold ourselves to a new standard that we say things that are constructive, or helpful, rather than nice or polite.

Here are a few examples of what you think, what you say to be polite or to save face, and how you can take a new and more productive approach.

Women are constantly complaining about the poor representation of women at the top of organizations. Sure, there are structural issues; yes, there are a few men who are motivated to keep it that way.  But until women actually start supporting other women and giving a hand up, we’ve got plenty to do to fix our own behavior.

Are you Lending Support to a Teammate or just Enabling Gossip?

How You Can Put an End to Gossip