Stop With the Generational Jokes Already 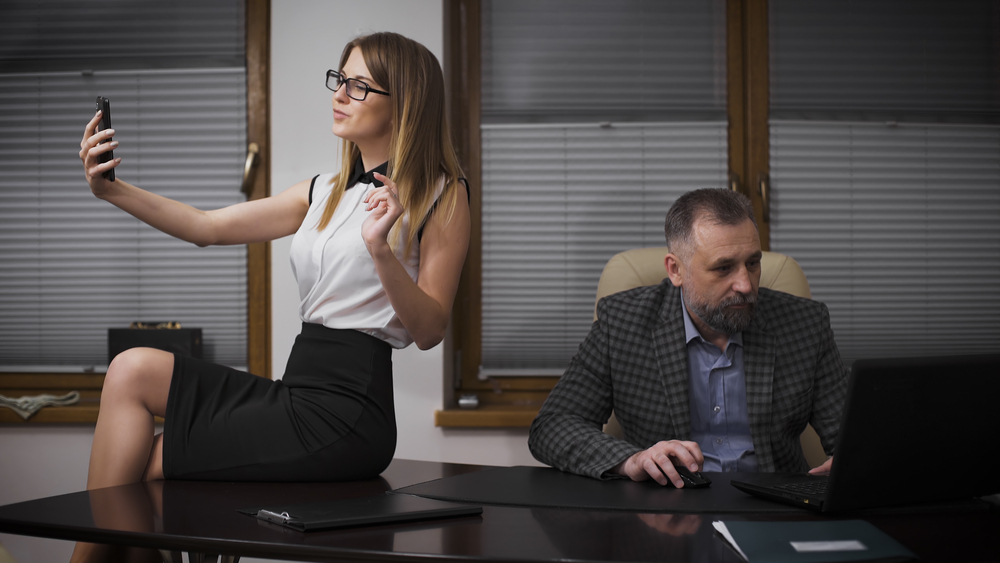 It seems there are few things we like more than a generational stereotype. Based on my time hanging around conferences and water coolers, I’ve realized we’re pretty comfy describing hundreds of millions of people with a single sentiment. Boomers don’t get technology, Gen Xers are cynical loners, and millennials think they know everything.

Sure, the jokes are funny…

“How many boomers does it take to change a lightbulb?
None — they’ll all resist change even if it makes the world a brighter place.”

“I am getting so sick of Millennials and their attitude.
Always walking around like they rent the place.”

…but when the jokes and one-liners lull us into a lazy reliance on stereotypes, they do us a disservice.

Research doesn’t support the existence of generational differences in the workplace.

Another interesting study of 3,325 people looked at personality differences among people of different generations. Extroversion, openness, and agreeableness were not significantly different among Boomers, Gen Xers, and Millennials.

So why do you sometimes feel like your younger/older colleagues are from a different planet? Well, there are a couple of other explanations for what you’re interpreting as generational differences.

In that study on personality differences, there was one notable difference—on emotional stability. Baby Boomers scored higher on emotional stability (66/100) than Millennials (53/100). People over 70 were even higher!! But before you feel vindicated and resume telling your jokes, consider another possibility… that people in their 20s are different than people in their 60s, 70s, and 80s.

When you’re just out of college, not yet having a mortgage or kids, still serial dating looking for a life partner, trying to figure out working for a living… it’s not hard to understand why your emotional stability might be a bit wobbly at times.

And that once you’ve lived most of your life, seen it all, survived child-rearing, horrible bosses, and the loss of your hair (or its migration to strange new locations) … that maybe you become a bit less neurotic. You stop sweating the small stuff.

Many of the behaviors you might interpret as generational differences are just differences in age and stage. If you could time travel yourself to that age, you might be more like your colleague than you think. Before you chalk up Bianca’s disengaged behavior to her being a card-carrying cynical Gen X, consider whether she’s just a 45-year old exhausted by three teenagers at home.

There’s a great article in Harvard Business Review (King, et al., 2019) that shows the harm done not only by holding stereotypes of other generations but also by buying into stereotypes about our own. They argue that the big problem is not that these generational differences exist, but that people believe they exist, and then those beliefs affect how people collaborate with colleagues across the generations. These researchers showed alarming impacts of these false beliefs on training and learning, on intra-team conflict, and on mentoring.

Next time you want to crack a joke about the millennials in your office, stop. You’re reinforcing a harmful stereotype and making it harder for everyone to get along.

How to manage workers who are older than you