by Liane Davey | Oct 6, 2019 | About teams, Be a better team member, Communicate, conflict, Contribute, How to fix teams, Right Words to Say 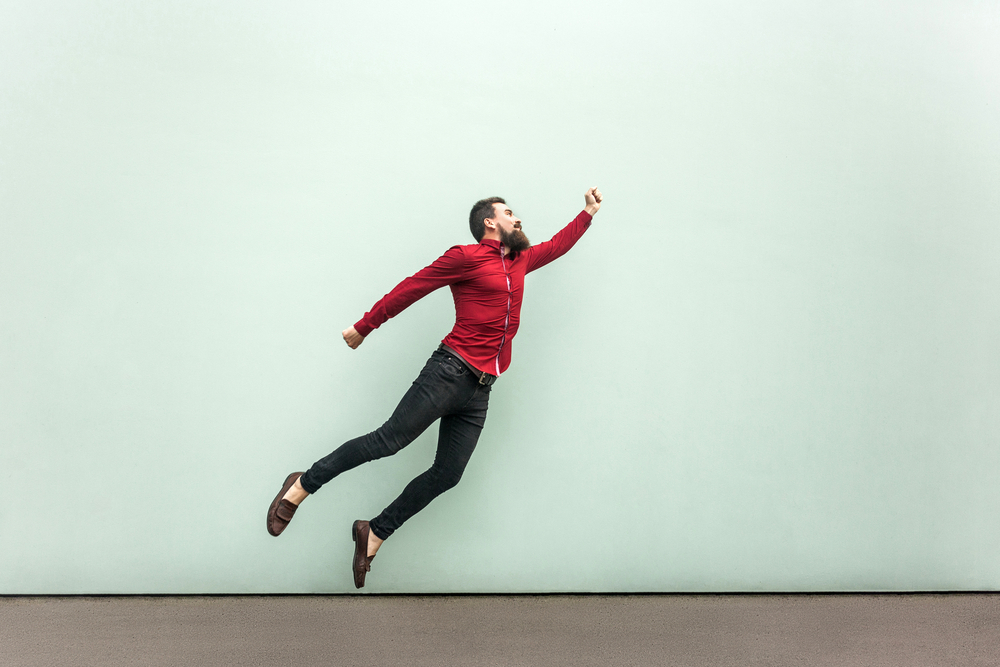 Do you appreciate your colleagues’ superpowers? Can you even spot them? It’s easy to get so wrapped up in your own perspective that you fail to recognize that great organizations are more like the Avengers than old school, single hero Superman. Today, I’d love you to spend a few moments considering what other teams in your organization are great at and why you need a whole crew with different powers to preserve and protect the galaxy (or at least your organization).

What Got Me Thinking

It’s a pretty standard conversation for me to be talking about how different roles are supposed to be in tension with one another. That’s the idea at the heart of my most recent book, The Good Fight. So, when I was facilitating a session with the leadership team of a large charitable organization recently, I wasn’t surprised to encounter some strain between two functions: programs and fundraising.

The sides both felt misunderstood and underappreciated. It was a great opportunity to help them think differently, to develop more empathy, and to realize that each would be sunk without the other. When one of the programming leads shared an example where the fundraising team refused to take “no” for an answer, I knew I had my moment.

“What would happen if the fundraising team was quick to accept “no” for an answer from your donors?”

The answer to that question was obvious to everyone in the room. It would be a disaster if we had fundraisers who were pushovers, willing to tuck tail and run at the first sign of push back.

Not taking “no” for an answer, standing up to resistance, being thick-skinned—these are the superpowers of fundraising people. The organization would be broke without these superpowers. So, when you interact with them and they feel overbearing, appreciate that they are flexing their muscles, just in the wrong spot.

The opposite is true of the program team, who the fundraisers experience as too sensitive and too thin-skinned. I asked the fundraisers to imagine what would happen if the social-service programs at the heart of the organization were designed by people who weren’t sensitive, weren’t empathic, weren’t open to true connection with the beneficiaries. (It’s almost funny to imagine what the early childhood education program would be like if designed by the fundraisers.) It’s true, the program staff are always picking up echoes and hearing things that aren’t said, which is great when building programs and disruptive when applied inside the organization.

Reframing these contrasting (and often conflicting) traits as two sets of superpowers gave them a new way to think about each other. It also gave us an opportunity to talk about the risk of using those superpowers in the wrong context.

Recognizing Superpowers in Your Organization

What’s the superpower showdown in your organization? Do you have any of these common disconnects?

Once you have a handle on the superpowers around the table, you need to get better at communicating with one another to understand which strengths you need to flex in any given decision.

Instead of sales always fighting to make the solution valuable  to the customer and operations only fighting for it to be scalable, you need the optimal combination of valuable and scalable.

For the business units and legal, there’s a growth plan that’s both marketable and manageable.

For hiring managers and HR, there’s an offer that is both palatable and equitable.

For engineering and sales, there’s a product that is viable and valuable.

Next time, as you start to feel that your superpowers are in conflict with those of someone else at the table, say it out loud. “Ok, you’re making sure that whatever I sell we can scale in the factories—I get it. I’m trying to make sure that we have enough flexibility to help our customers differentiate. Let’s figure out what makes the most sense in this case.”

If there’s a person or a function that drives you around the bend, take a moment to think whether the very thing that upsets you is the superpower you’re counting on them for. Understanding and empathizing with the value of those different strengths is a great starting point from which to negotiate. Ultimately, you need to find an optimal solution that addresses both concerns rather than getting into a battle royale where one of you wins but the business loses.

Tension is a good thing

Can Conflict be Nice?