Can Conflict be Nice? 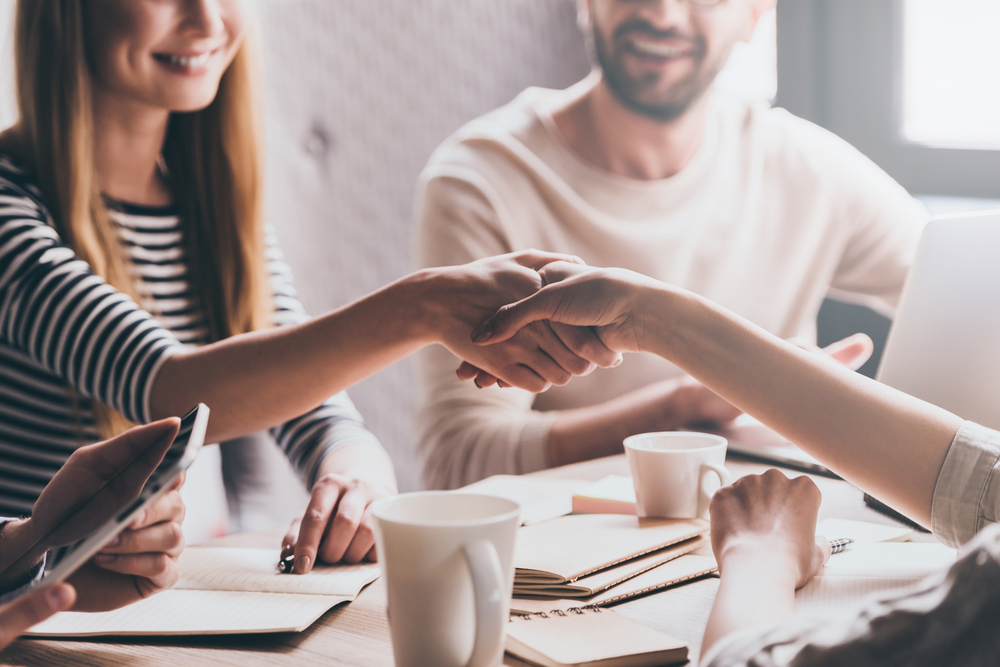 We’re not having enough conflict. Our conflict debt is costing us dearly: as organizations, we fail to prioritize and accomplish little; as teams, we work around the problem people and overwhelm the good ones; as individuals, we stifle our concerns and become increasingly stressed and disengaged. We need more conflict, but the voices inside our heads give us so many reasons why we should avoid conflict. Perhaps the loudest voice is the one that tells us conflict isn’t nice. But is that true?

For the most part, grown adults in the workplace understand that they can’t always get what they want. What really drives people nuts is when they don’t feel that they’ve been heard. Unfortunately, the moment you get into a conflict, your attention gets laser focused on pleading your case, rather than hearing theirs. When they say, “We need to drive more traffic into the stores, I’m dropping prices,” you immediately go to, “We need to protect our margins!”

The most powerful thing you can do to have conflict nicely is to leave your colleague with the impression that you understand their point. That means you need to start by really listening to and carefully reflecting their concerns before even mentioning your own. “You’re focused on driving traffic into the stores. Tell me what our numbers look like this week.” If the first thing out of your mouth is their perspective rather than your own, you’ve set a positive tone for the whole discussion.

Conflict is particularly unpleasant when you make the other person feel like you are working in opposite directions. Antagonistic conflict pits the two of you against each other and leaves the other person feeling isolated. Imagine standing facing one another pulling in a tug-of-war. “We NEED to drop our prices, we’re not going to get anyone in our store at these prices!” “Yeah, well we NEED to make a profit and we’re going to lose our shirts at that discount!”

Having conflict nicely requires that you pivot so that you are facing the same direction and looking at the problem together, as allies. The secret is to appeal to a higher purpose that you have in common. For example, “Look, I know you think we need to drop our prices and I’m pushing hard to keep them level. We both want to make it through the holiday season profitably. How can we think about this differently?” As soon as you can start saying “we” and stop saying “you,” the conflict will feel much nicer.

A sure way to be the bad guy in a conflict is to back someone into a corner. Making assertive statements, pointing a finger, and shutting the conversation down with closed questions will leave your colleague with no way out. You know exactly how people behave when they are trapped, they either fight more aggressively or they back down. Neither is going to leave them with the impression that you’re a nice person. “Do you want to be the person who destroyed our Q4 margin?”

The alternative is to create a path forward with everything you say. Rather than trapping the person so that their only option is to contradict you or disagree with you, ask open-ended questions that allow them to explain their position. “How are you thinking about the impact on our margin if we discount prices that far?” Even when you’re proposing a solution to the problem, pose it as a question to test whether it works, “Ok, what if we were to take the sale to 30% and sweeten it with a free gift with $50 or more?”

How to Take the Sting Out of Conflict