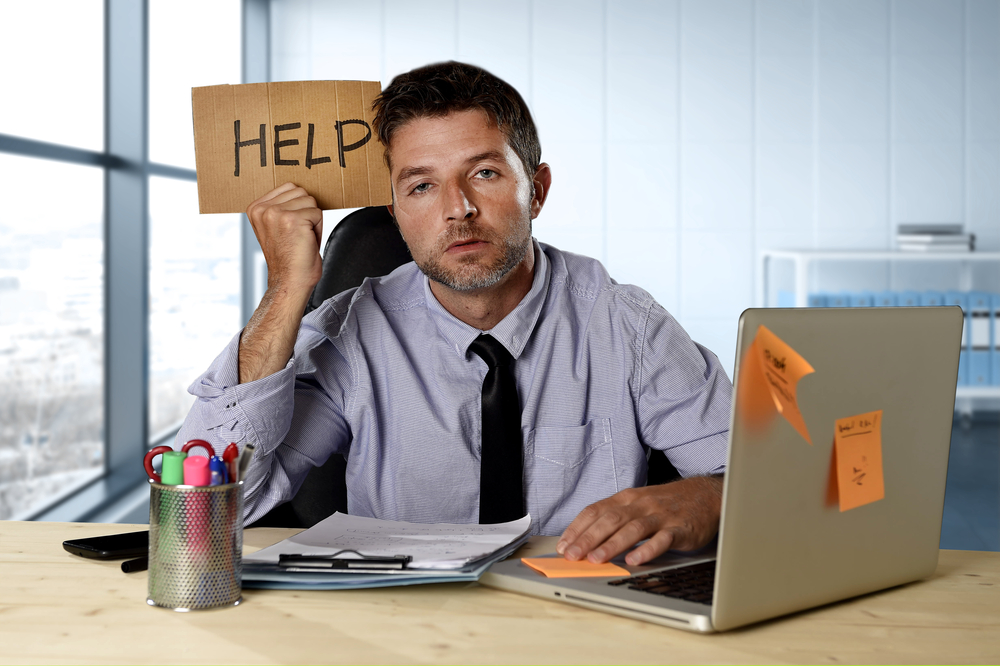 How often does your leadership team talk about priorities? What importance do you place on the act of prioritizing work? When you say “prioritize,” what does it mean?

Just to go all word-nerd on you for a sec, the term priority (and prioritize) comes from the 14th-century word meaning “being earlier.” It literally means this comes first.

Now think about how the term is used in modern-day parlance. When was the last time you saw a list of priorities that was longer than one item? Be honest, was it today? Could you send me screenshots of 5 different places where you’re using the word priority to describe a list of 3, 5, or 15 things?

Now think about it. How is your team supposed to figure out what to do “earlier” than everything else?

So why are leadership teams so prone to having a laundry list of priorities?

Why You Add More to the Plate

Is there such a thing as too much of a good thing? Yes, yes there is. If you’ve ever overfilled your plate at a buffet and had to eat salad covered in gravy and cheesecake in salad dressing, you’ll know it’s true. Having too many priorities isn’t just an issue at the buffet, it’s a problem for your team too. Here are a few issues:

If you’re not supposed to add one exciting initiative after the next, what are you supposed to do? I encourage leadership teams to deprioritize, not prioritize. Here’s what I mean:

Leaders who get good at deprioritizing will find themselves not only more productive but also more popular. Deprioritizing has the following benefits:

You’re kidding yourself if you think having a list of 5 priorities is helping anyone. If every single person on your team can’t answer, “what do I need to do first,” then you’ve abdicated your responsibility as a leader.

I’ve talked previously about the importance of leadership teams commissioning work, rather than trying to solve the problem in the room. It turns out, it’s just as important that teams learn to decommission work too. What are you going to delete, delay, distribute, or diminish for your team this week?

Video: 1 Yes and 3 Less – A Different Way to Look at Prioritization