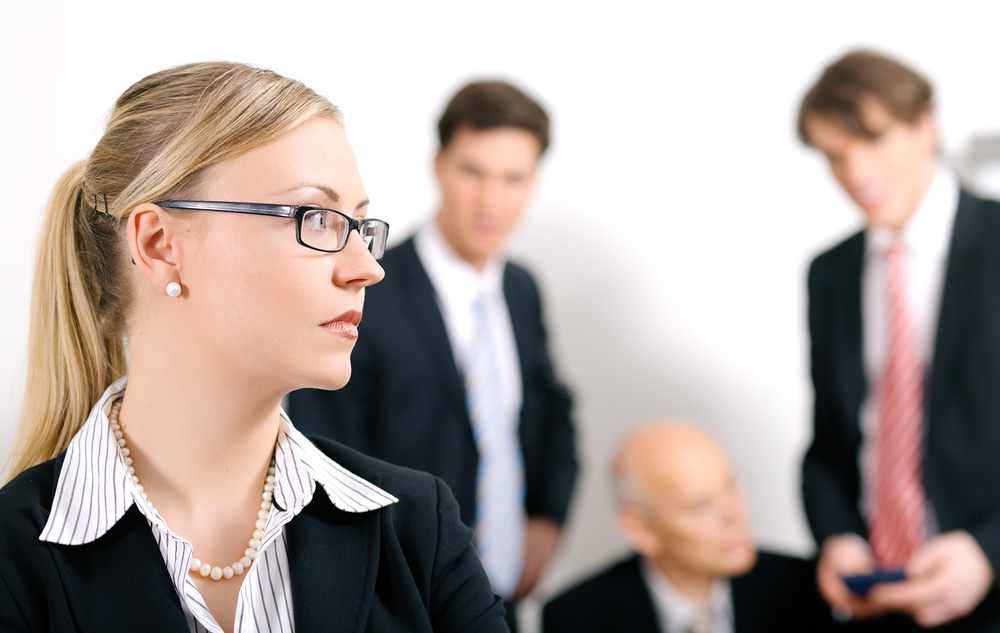 This week I am sharing some of the insights and inspirations from my interview with Olympic Gold Medal winners Mark Tewksbury and Debbie Muir.  Debbie, Mark, and I will be among the speakers at the upcoming XL Leadership Summit this February in Vancouver.  We decided to get a head start and strike up the conversation now. I’m so glad we did.  To hear the interview in its entirety, click here or to read a transcript of the interview, click here.

What to do with the star who is a poor team player?

Debbie Muir is a hall of fame coach with decades of experience coaching elite athletes. I couldn’t resist asking Debbie about the one challenge that team leaders find so difficult to address: What do you do when a very strong individual isn’t playing nicely in the sandbox?

Debbie started by saying that team leaders need to take more responsibility for getting off on the right foot.  “Sometimes we just say now you’re going to come together and be a great team, but we don’t give them the skills they need to be a great team.”

It is critical for you, as the leader, to create a connection with each individual so that you develop a mutual understanding, respect, and rapport.  The goal of early relationship building is for you to get a sense of what makes the individual tick.

Once you have a sense of the individual and their motives and style, you need to connect their strengths to the role they will play in the overall success of the team.  It’s a deliberate process of understanding the person and then giving them a formula to reach greater heights together than separately.

What if it doesn’t work?

If you invest time and energy in providing an environment where the individual can succeed as a part of the team and it doesn’t work, you can’t have them on the team. It’s that simple. High performing teams are all about synergy—where the results of the team are stronger than the members could have produced individually.  Because of that, a team can’t afford to have a member that detracts from the overall dynamic…no matter how strong they are individually.

I pushed Debbie to see if there are exceptions to this rule; what if the poor team player is truly an individual star?  Even then, she argues, your team will be better off without them. (Debbie has made these tough calls and has the gold medals to prove it.)

I asked Mark about the difficult realization as a team leader that someone is hurting the team. He shared his mantra “it’s much easier to let people in than it is to get them out.”  That said, no one intentionally hires a poor team player, but it does happen.  Having been through it, Mark agrees that it’s a very stressful time when you realize that someone you hired is not cutting it as a team member.  Unfortunately, it’s stressful enough that you might just stay in denial.  You think you can make it better, but usually you can’t.

What we all agreed is that the outcome of removing a high performer who is a poor team player is almost always a huge sense of relief and a slingshot forward in the team’s performance.  Mark says that removing a poor team player removes a huge source of distraction and negative energy.  People rally and take up the slack. As a leader, your reaction will almost always be “I should have done it sooner.”

Is there someone on your team who is making the whole less than the sum of the parts? Are you in denial about someone who you really should remove from the team? It’s time to act.

For more information or to register for the XL Leadership Summit, click here.

Other posts in the series

How to Deal with the Teammate that Drives you Nuts

It’s Time for a Little Discipline

Tough One: When the Slacker on the Team is Friends with the Boss