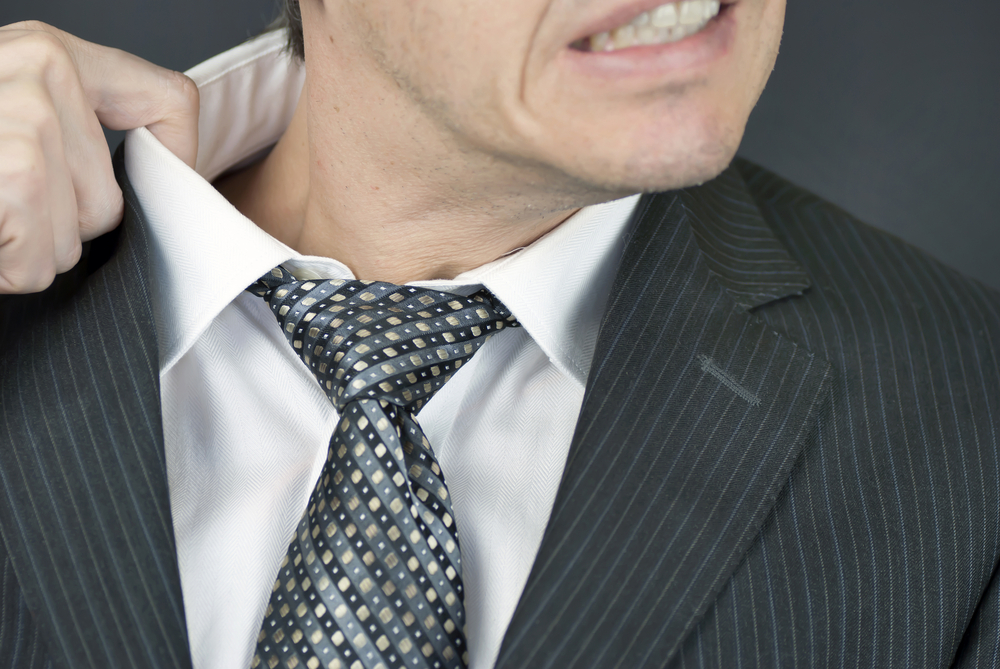 This week I am sharing some of the insights and inspirations from my interview with Olympic Gold Medal winners Mark Tewksbury and Debbie Muir.  Debbie, Mark, and I will be among the speakers at the upcoming XL Leadership Summit this February in Vancouver.  We decided to get a head start and strike up the conversation now. I’m so glad we did.  To hear the interview in its entirety, click here or to read a transcript of the interview, click here.  In the first post in the series, I shared Debbie’s concept that high performance is about making increasingly higher quality mistakes.  Check it out here.

Get Comfortable Being Uncomfortable

As I spoke with Debbie and Mark about the investment (and sacrifices) required to achieve high performance, I became more and more convinced that the secret to high performing individuals and teams is to get comfortable being uncomfortable.  Only when you move into (and through) discomfort can you reach a new level of performance.

Having read their book, I knew some of the extremes Debbie (as his coach) had put Mark through in search of the Gold medal.  From an Aussie endurance boot camp to having Mark push off the bottom and struggle to kick to the surface of the pool with weights strapped all over his body…I was cringing just reading the stories.  But Mark’s stories aren’t just of physical discomfort; he has thrived in situations of intellectual discomfort (such as learning to suppress his personal opinions during his time as Chef de Mission for the Canadian Olympic team; and emotional discomfort (during a particularly distressing time on the IOC).

So what’s Mark Tewksbury’s attitude about discomfort? He believes it’s necessary for excellence.  But he also believes that as humans we have an incredible ability to adapt.  Eventually being outside your comfort zone becomes comfortable.  He admits that the big challenge is the leap of faith you take from the moment you decide to take a risk and do something uncomfortable until discomfort becomes the norm. That’s the chasm most individuals and teams never make it over.

Why Don’t You Strive for Excellence?

High performance sounds great in theory, but in practice, you might not be interested in high performance if it comes at the price of sustained intensity and discomfort. Being a high performing team means confronting the difficult issues directly–but do you pull back or take your issues underground? Excellence means constantly striving to learn and grow and develop so you can add more value–but do you take your foot off the gas? It means making mistakes and being vulnerable–but do you and your teammates settle for mediocrity rather than risk embarrassment?

For more information or to register for the XL Leadership Summit, click here.

How to Build a High Performing Team