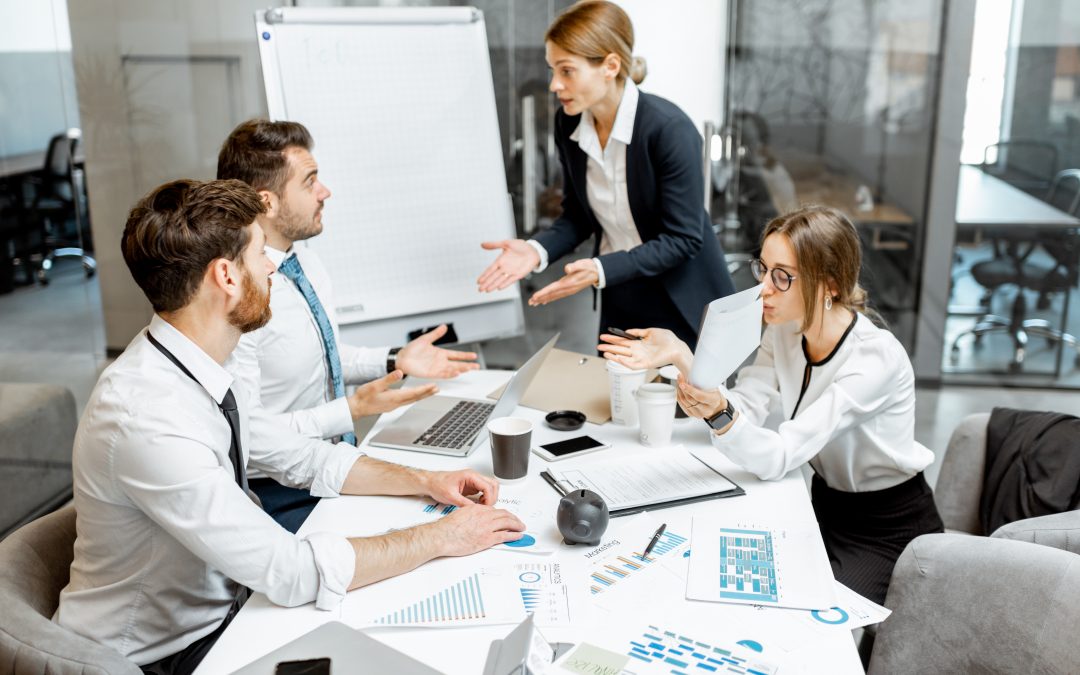 My friend Liz Kislik sent me a link to an article she knew I’d find interesting. The article referenced some new research about team conflict, teasing the idea that there’s a lot less actual team conflict than we might think. The brief was enough to convince me to settle in and read the full 41-page original article by Shah, et al., in Administrative Sciences Quarterly. (I don’t recommend this unless you really, really like reading academic papers.)

The article has lots of interesting content, including both the origins (does the conflict initiate from one individual, a dyad, a sub-group, or from the whole team) and the trajectories (i.e., do they stay the same over time, shrink to fewer combatants, or become contagious and infect the whole team) of team conflicts. It will take me a few more readings and several trips down the citation rabbit hole to understand all of what the article has to offer…stay tuned for more. But for today, I wanted to key in on a couple of important points.

Let’s get really specific. Yes, conflict can improve your team’s performance. If…

Now we have research evidence (from three different studies in both university and workplace settings) to reinforce that when you question your team’s decision making, add tension to the discussion, advocate for diverse points of view, that you are contributing to a high performing team, not detracting from one.

“When you question your team’s decision making, add tension to the discussion, advocate for diverse points of view, that you are contributing to a high performing team, not detracting from one.”

Before you go sending this article around as justification of your behavior to all those who called you “too blunt” or “combative” and “overly aggressive” on a 360 feedback at some point, let’s revisit the difference between the constructive versus the harmful versions of instigating conflict. The article uses the terms principled dissenters and bad apples, so I will too.

To be a principled dissenter, do the following: (note: these suggestions are based on my own experiences of productive conflict and go beyond what’s included in the research.)

Each of these is an example of playing the role of a Devil’s Advocate. If you don’t know the origins of the term and how we’ve corrupted it, you might enjoy my post about it. You can read it here.

It’s easy to slip from being a principled dissenter into being what Shah et. al. refer to as a “bad apple.” Avoid these bad apple behaviors that will make your team less successful:

It’s nice to have an emerging body of research on the origins, nature, and impact of conflict on teams. We’re getting more and more clear that conflict can be a very good thing and also benefitting from more precise prescriptions of what behaviors we should encourage and discourage. What would you add to the list of principled dissenter or bad apple behaviors?

Be a more effective devil’s advocate