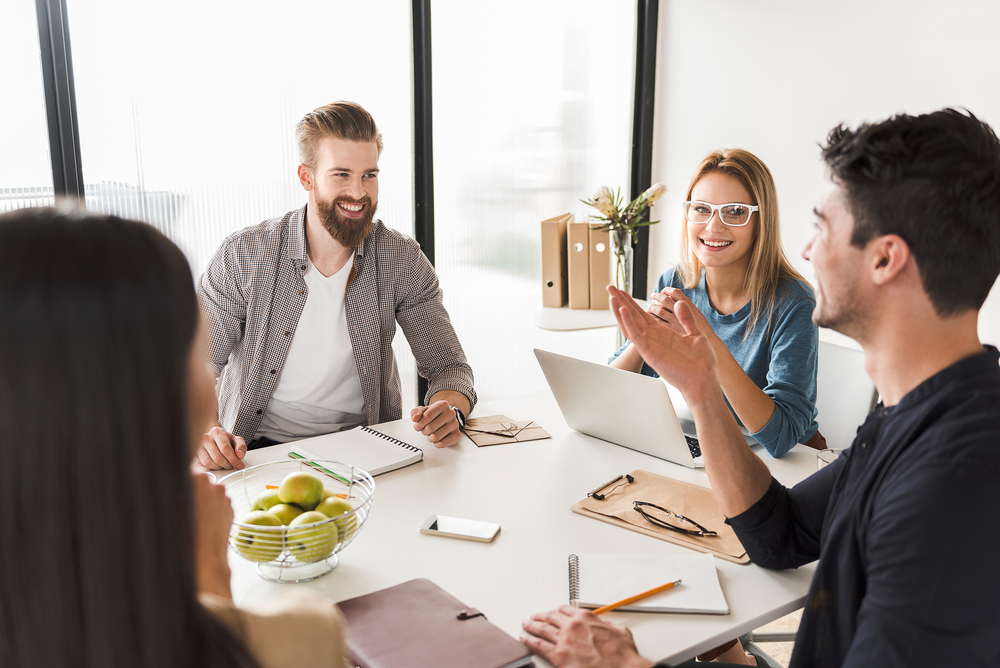 This post is inspired by my recent interview with Canadian Olympic Women’s Soccer coach John Herdman.   John and I will be among the speakers at the upcoming XL Leadership Summit this February in Vancouver.  I’m so glad we got the conversation going early. I was wowed by John’s thoroughly modern view of leadership and teams—it was SO refreshing!   It’s worth your time to soak up all of John’s insights. Listen to the full interview here.

When I asked John about how he tells the difference between a good team and a high performance team, he talked about people’s willingness to cross over what he calls “the 80% line” and never go back. The line is symbolic of how each person gives at least 80% of their full potential every day. One of the reasons it’s not 100% is that as John says “you’ve got to have bad days sometimes to move forward.”

John uses the 80% line to talk about each of three critical characteristics he looks for; and the order in which he looks for them.

The first place John looks, and the first place anyone who really understands talent implores you to look, is at the character of the individuals.  “Connect to the character of people. You’ve got to believe inherently that you’ve got good people.”  John invests significant time in really coming to know and understand someone’s story.  Who are they as a person, what has shaped them, what’s the script that they live by?

This is a process that I believe strongly in. Connect to your teammates at a human level—know how they’re wired. It’s impossible to trust someone without some form of connection. (More on building trust with your teammates here.)

With people of strong character assembled, John’s next concern is creating an 80% + culture.  He includes several descriptions including: high-level honesty, performance-oriented communication, and people striving to do what’s best for other people. High-level honesty is about owning your own mistakes.  Performance oriented communication applies high-level honesty to examining how your behaviors impacted outcomes.  (At 28:55 of the interview, John talks about reviewing game tapes for “dead behavior” — think of the courage it takes to dissect your behavior in front of your teammates.)

Once he’s seeing 80% character culture consistently, then John turns his attention to surpassing 80% competence.  But as with all high performance leaders, he uses failure and incompetence as a teacher as much as he uses success.  “We can move people below the 80% line in competence to put them into what we call a pit…which means they’re prepared to go somewhere really uncomfortable to get out of their old skin to develop a new skin that pushes them higher up the competence line for next time.”

And this is where; again, most people aren’t willing to make the investment in excellence.  Would you trade comfort and competence for the opportunity to fail and learn? Would you seek out something you know you won’t succeed at the first, second, or fifth time?

Are you willing to go to the pit to reach the podium?

For more information or to register for the XL Leadership Summit, click here. I hope to see you there!

Keep Calm and Carry on is Bad Advice

It Gets Harder before it Gets Easier