Fast or agile: Which are you really looking for? 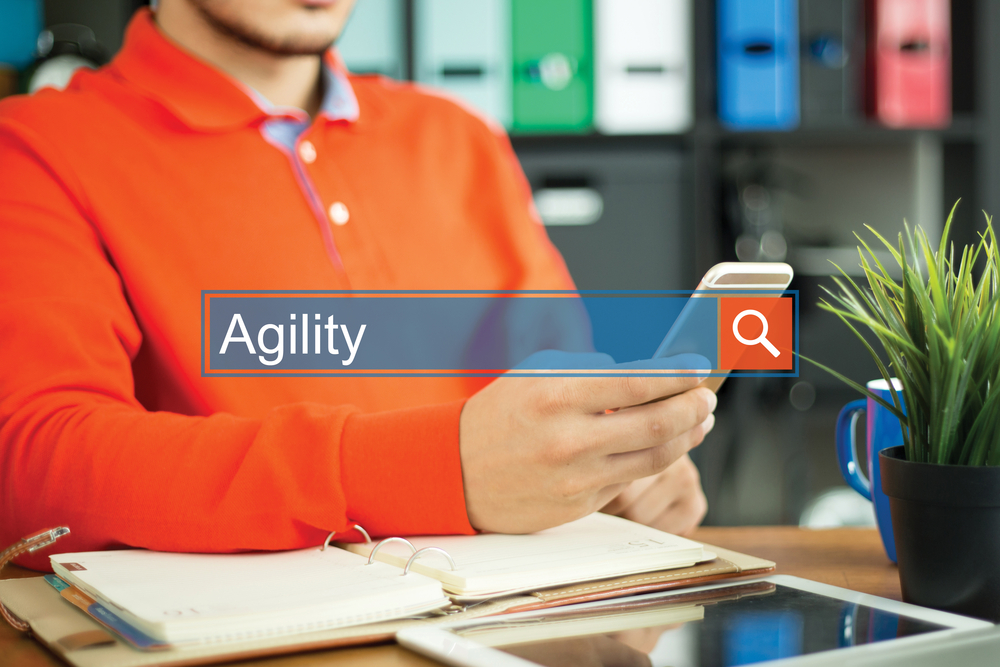 I was listening while a group of executives spoke about how to make their organization more agile. What was interesting, was that most of their comments referred to the speed they needed to move, rather than to their agility. I think it’s important to understand the difference between speed and agility because they serve different purposes and can even be in tension. You need to know whether you’re emphasizing speed or agility and act accordingly.

Google defines agility in business as “distinct qualities that allow organizations to respond rapidly to changes in the internal and external environment without losing momentum or vision.” To be agile, your organization must be able to change direction quickly.

What I heard the executives talking about was better described as sense of urgency. They needed their leaders to be highly engaged, to be driven, and to get things moving faster. To be fast, your organization must be able to go from decision to implementation with few speed bumps.

Speed and agility aren’t the same thing. Most large bureaucracies do better at speed than agility because their cascading systems are built to lock in key decisions at the top and replicate the same behavior over a vast network.

There’s a McDonald’s restaurant near me that exemplifies this. They have a very small footprint for the kitchen and have invested in specialized equipment to allow them to go very fast. Their French fry baskets automatically load and their McFlurry candy machines dispense exactly the right amount of crunchy yumminess into the ice cream. This allows them to serve you extremely quickly. Structures, systems, and consistency support speed.

When fries and ice cream go out of food fashion, their investment in speed makes it very difficult for them to change direction. On the other end of the spectrum is the chef’s kitchen. There is no specialized equipment, only stoves, pans, and a pantry full of ingredients. If fries are suddenly gauche, baked potatoes are just as easy to prepare. Broad training, reconfigurable tools, and creativity support agility.

So which does your team need more of?

If you need both

Of course, you can take the speed/agility trade off too far. The fastest product development company with zero agility keeps churning out new products without noticing that their entire category has gone the way of the dodo bird. The most agile software company changes tack dozens of times in response to new hardware but fails to get anything to market. To some extent, you need both speed and agility. The secret is to deliberately choose when you will bias toward speed and when you’ll choose agility.

You’re Not Going as Fast as You Think

How to Go Faster