I’m not trying to be a jerk 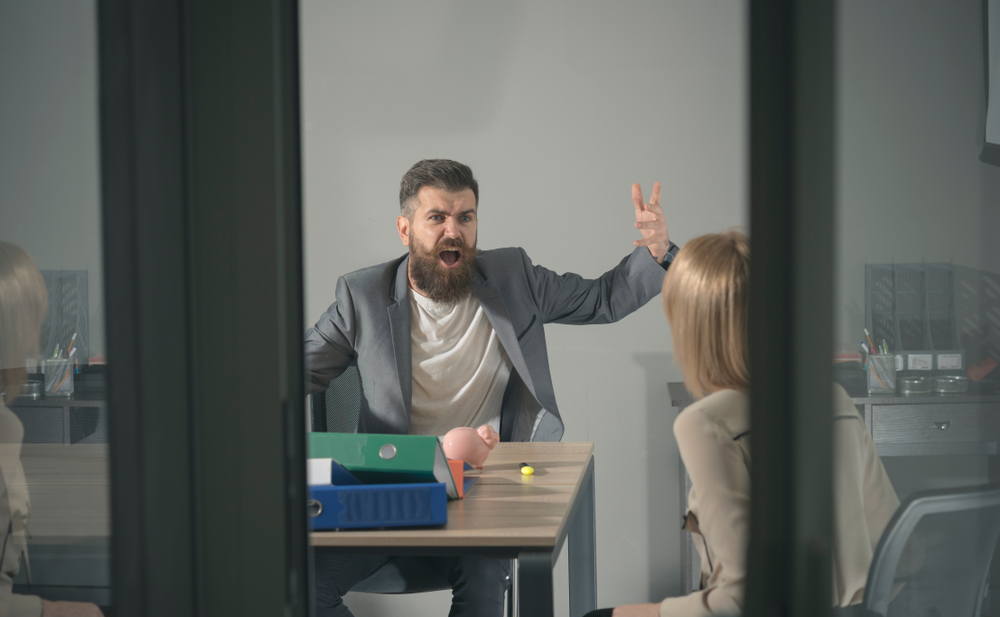 You’re on a quick break during a full-day meeting. Folks are milling about, refilling their coffees when a conversation starts between a couple of your colleagues. You overhear what they’re talking about and ask a question, something innocuous like, “What was that, John?”

John looks at you and says, “Oh, you wouldn’t understand.”

You think…What? Am I not smart enough for you? Could someone who’s in a support function not understand your complex world?

Jagdish rushes to your defense and says something to make it clear that John was out of line. John is taken aback and responds, “I’m not trying to be mean.”

He’s not trying to be mean.

I’ve been in too many rooms lately; in too many conversations like this. Too little thinking and too much collateral damage. Too few apologies and too much rationalization. Sometimes it doesn’t matter if you’re trying to be mean (or intimidating, or hurtful, or overpowering), it only matters if you’re succeeding.

I’m not trying to be a jerk, but (I disagree)

Here’s another one. You’re on a team where your boss is encouraging you to challenge one another and bring some more diversity to the decision-making process. So, you brave it and say something that you know she disagrees with.

“Our meeting yesterday was too tactical and not strategic enough.” It takes about six nanoseconds for her to shut you down.

She says, “Are you saying that our meeting yesterday was not strategic enough?”

You think, Um, yup, that’s what I just said. I think that was pretty clear.

So, you reflect it back to her, “I thought you wanted us to disagree and challenge?”

The boss is flustered, “I do! I’m not trying to stop you from disagreeing.”

Last one, you’re a senior leader and you’re constantly bemoaning the lack of initiative and judgment among the next level of management. You want them to step up, make tough calls, earn their keep!

And then when a manager makes a call that you don’t like on the layout of their store, you change it, with no discussion about why it needs to be fixed, no chance for her to learn how to approach it differently next time, no discussion.

She looks at you completely exasperated because you keep telling her she’s empowered. She’s speechless.

You say, “I’m not trying to micromanage you.”

There can be a mighty big difference between what we intend with our words and actions and the impact those words and actions have on others. If you care about enhancing trust, or promoting healthy conflict, or developing your direct reports, you need to pay a lot more attention to ensuring the impact of your behavior matches your intent.

It doesn’t much matter whether you’re trying to be a jerk. It only matters if you’re succeeding.

How to Deal with a Defensive Person