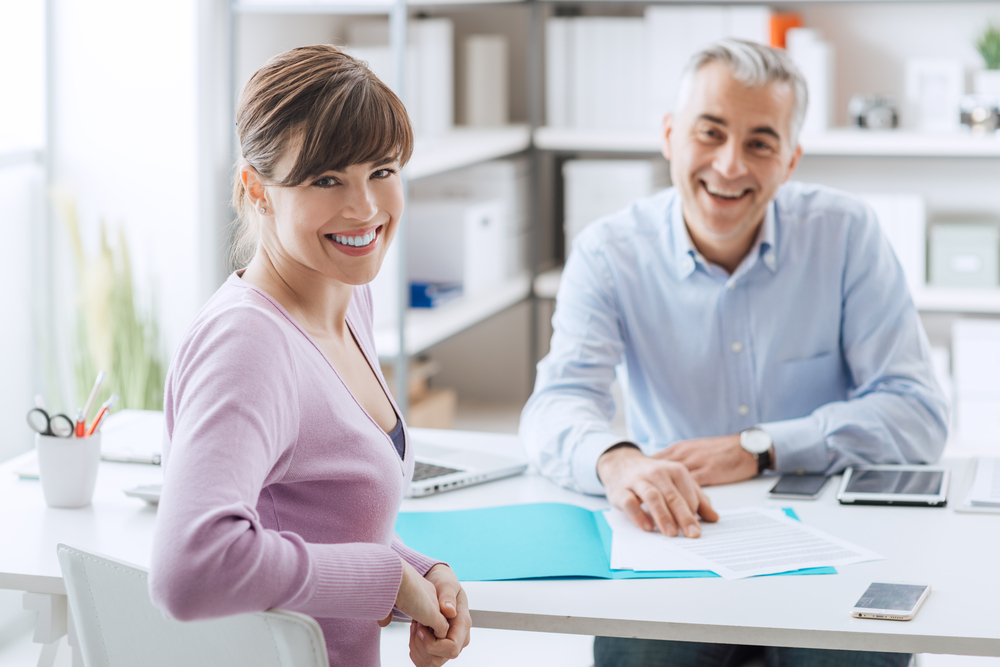 Last week, I helped 250 leaders kick off the new year and inspire them to lead the changes their organization will need to win. I had the last spot on the agenda, right before the big close by the CEO. I decided to use it to bring all the messages of the event down to one simple idea: you need to inspire change in each individual you manage. Organizations change one person at a time.

I’m a psychologist by training, so I learned early on that the sweet spot for getting stuff done is somewhere between too comfy to care on one end, and too anxious to act on the other. Being the unsexy creatures we psychologists are, we called the u-shaped relationship between anxiety and performance the Yerkes-Dodson law. John Kotter added a little business school panache and coined the phrase “productive range of distress.”

Regardless of the name, it’s an incredibly valuable concept for managers. To get the optimal level of performance from the individuals you manage, they need enough stress to incite action, but not so much that they become immobilized by the pressure.  It all sounds so simple and easy. If the tone is too tepid, just crank up the heat. Drive home the targets, throw in some lofty rhetoric about how the organization is counting on you. If things are boiling over, bring it back to a simmer by prioritizing down to a few items and keep things focused on bite sized chunks.

The problem is that even on one small team, you’re likely to have people all over the spectrum when it comes to their psychological state. That’s exactly what we found when we polled the audience at the conference. Roughly 40% of leaders said they had some team members with too little discomfort to change their behavior (and around 15% who said they had many). At the same time, nearly 45% said that they had many team members whose discomfort is so high that it’s immobilizing them.

The vast majority of these leaders manage their teams through group interactions (i.e., meetings). They’re not alone. Most leaders I know have weekly team meetings as the primary touchpoint for sharing what’s going on and tracking how things are going. Now tell me how as a leader you’re going to turn up the heat and turn it down in the same meeting? You’re not.

Manage Change One Person at a Time

When you have to lead a team through a period of significant change, you can’t rely on group interactions as your primary forum for motivation. You need to switch gears and move to significantly more one-on-one discussions with individual team members. During these meetings, you can gauge each person’s stress level by asking questions such as, “We have a lot going on at the moment, how well do you think we’re handling it?” or “On a scale of 1-10, where’s the team’s workload at the moment?” or “What do you think I should be worrying about as the team leader?”

Once you open up the conversation by asking general questions about the team, you can ask more specific follow-ups such as, “What are you having to do differently?” or “What’s the biggest change for you?” or “What would make things easier?”

As the person answers those questions, provide feedback on what you see. If it seems like the person is a little too complacent, you might say, “As I listen to you, I get the sense that the magnitude of this change might not have landed with you yet. This is a fundamental shift in how we do our jobs.” If the person is overly concerned, try, “It sounds like you’re struggling with this change. I don’t want you to worry. Let’s talk about how you can tackle one thing at a time.”

The secret of managing the stress levels of your team is to have frequent discussions so that any one discussion isn’t earth shattering for the person. How do you rate on that measure? The leaders in the forum last week got a failing grade. On their employee survey, only 25% of employees report having even a monthly one-on-one conversation with their manager. In periods of significant change, the minimum should be multiple times per week.

It’s simple. We know that performance is optimized when individuals have not too much, but not too little anxiety. We also know that individuals react very differently to the same situation and you’re likely as a manager to have people at all points on the continuum from bunny slippers on the desk to wigging out. As soon as you have some people who need the heat turned up and some who need it turned down, you can no longer rely on team meetings as your primary mode of communication. Switch to managing one individual at a time until you can get everyone into the productive range of distress.

Culture is the Cheapest Thing to Change

After the Offsite: Sustaining Positive Changes Back in the Real World

What to Say to a Teammate Who is Resistant to Change