Feedforward instead of feedback 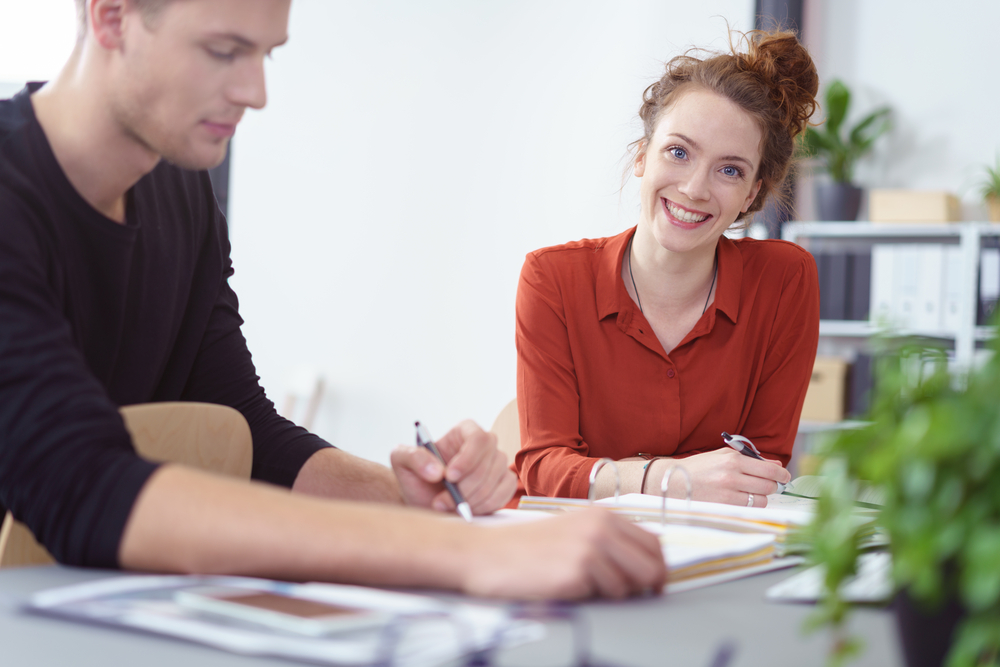 A couple of years ago, Craig and I were at an industry event and heard Dr. Jamie Gruman talk about Feedforward Interviewing, a technique developed by Avraham Kluger and Dina Nir. Craig read up on the research and encouraged me to look into it as a tool we could teach to our clients. Although the feedforward interview protocol is simple, I really like the philosophy behind it. For me, it’s an example of where an understanding of basic psychology can help us improve on one of our most foundational management techniques.

In conventional constructive feedback, you describe someone’s behavior, evaluate the negative impact of that behavior and work with them to find fixes. When you give feedback, you focus on what’s not working, which can cause defensiveness and decrease the likelihood that the person will internalize and act on the developmental message.

Feedfoward is an alternative that encourages individuals to generate their own insights about how to become more effective. Feedforward stimulates reflection and curiosity and encourages the person to take ownership of their own development. It’s especially worth adding the feedforward approach to your repertoire if you have to broach difficult topics or work with people who struggle to remain open to change.

The idea that you should avoid focusing on problems is based on two well-known psychological phenomena: confirmation bias and the Pygmalion effect.

Taken together, these phenomena suggest that viewing change as solving a problem might inadvertently reinforce the problem. That’s because focusing on the problem makes the manager biased toward seeing flaws (confirmation bias) and makes the individual prone to living down to unflattering perceptions (the Pygmalion effect).

Appreciative inquiry flips the change model on its head and looks for positive instances to build from. Thus, it uses confirmation bias to the advantage of both the manager (who is more likely to notice positive behaviors) and the individual (who is motivated to live up to the positive potential).

Pause here for a moment and ask yourself whether your feedback and coaching approach focuses on problems or on possibilities. To what extent do your evaluations of people become self-fulfilling prophecies?

I encourage you to read the full Feedforward Interview article here, but I’ll give you a synopsis of the basic steps:

There are several reasons to open up a traditional feedback discussion with the feedforward technique:

You might be like me and feel like an old dog who doesn’t learn new tricks easily. I encourage you to, at the very least, think about how your approach to feedback might be exacerbating problems. If you’re willing to give it a try, use one feedforward question in your next one-on-one management meeting. Then you can see for yourself if it leads to a different result.

How to Help a Teammate Who is Being Defensive