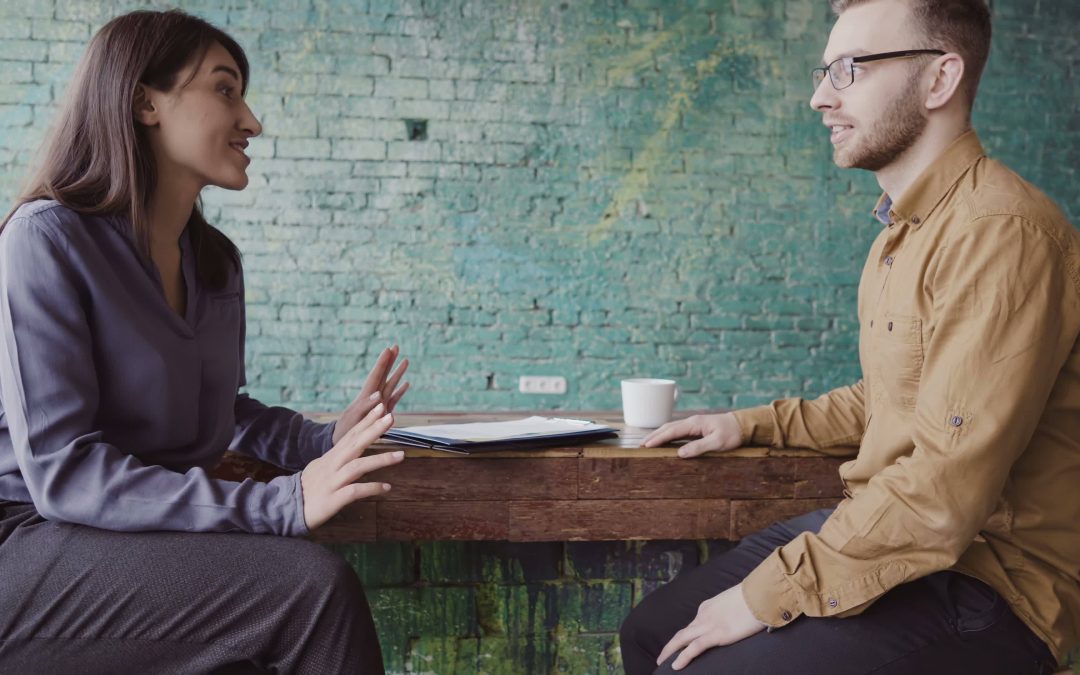 Occasionally, I focus the blog on sharing the techniques I use to facilitate important conversations among individuals and teams. I inherited this one and I love it so much, I’m passing it on. Give it a try and let me know how it works.

I’ve been working on one of my speeches, really trying to make it great. My friend Andrew Davis was kind enough to offer to watch the speech and share some feedback. Drew is a brilliant thinker and a hugely talented performer, so I was both thrilled and terrified by what he was going to say.

Everything about his feedback was awesome. First, he skipped sending it by email and instead recorded it into a video so I could see his smiling face and hear his upbeat tone. He wanted me to be able to digest it before jumping on a call to brainstorm what I might do about it. As I clicked on the video link, here’s what I got…

Drew started his feedback with a laundry list of things he called his, “What I love” list. As an example, he talked about my ridiculous gestures and how he loved how much I got my body into the act. He talked about how he loved the voices and characters I create. All told, there were probably ten things on his list of what he loved about the speech in its current form. On the receiving end, I felt great knowing that there was something strong to work from. He didn’t just notice these bits, or like them, or respect them—he LOVED them!

And then, when I knew that the other shoe had to drop, when I was waiting for, “What I hate,” or “What you have to fix,” or some other dreadful way of describing all the shortcomings of my speech (and of me), he started his second list—“What I wish.”

He’s making a wish for me. Like blowing out the candles on a cake. A wish is so kind, so hopeful, so lovely. What a great word to use!

Drew listed about half as many wishes as loves. They were meaty, challenging, aspirational ideas about how the speech could be more than just fine, or good, and instead be great, memorable, transformational, and repeatable. For example, he wanted my main idea about the perils of getting into conflict debt to be more tangible, more relatable for the audience. But he didn’t loathe what I have, he just wished it could be more. I can work with that.

To be fair, no matter what words someone uses, there’s still the ooof of constructive feedback. Still the feeling that even though you’ve put in loads of work, there’s loads more still to do. That’s true. But with Drew’s deft touch, I felt like all the work I’ve done is in there; in the wild and crazy gestures, in the characters I’ve developed, and in the other things he already loves about the speech.

I also felt like it’s up to me whether or not I make the changes. He didn’t say, “What you must change,” or “What sucks and is sure to tank your speaking career.” No, he told me what he would love for me to work on when I have some time, some energy, and some ideas to invest in taking the speech to the next level.

I’ve started using I Love/I Wish in my client work. Last week, I asked the owners of an advertising agency what they love about their partners and what they wish could change and evolve in their partnership.

I spoke with the Executive Director of an arts not-for-profit and suggested she surface conflict on her team more frequently and more positively by making time for I Love/I Wish at their weekly meetings.

You’ll see I took some care to make the loves personal, “you are thinking,” “you used,” and “you included,” while adding some emotional distance by making the wishes less personal, “wish that the quotes,” “wish that the ideas,” and “wish that there were.” This is just one more way to instil pride at accomplishment at the same time as ambition for improvement while minimizing defensiveness or self-doubt.

I’m really excited about I Love/I Wish and it’s already unlocked some great conversations. I hope it does the same for you.

And for the record, I love smart, generous, thoughtful people like Andrew Davis. I wish more people invested in others with insightful feedback delivered skilfully.

Virtual teams and how to give feedback from afar

How to Cope with Backlash to Your Feedback