Do You Have a First Team? 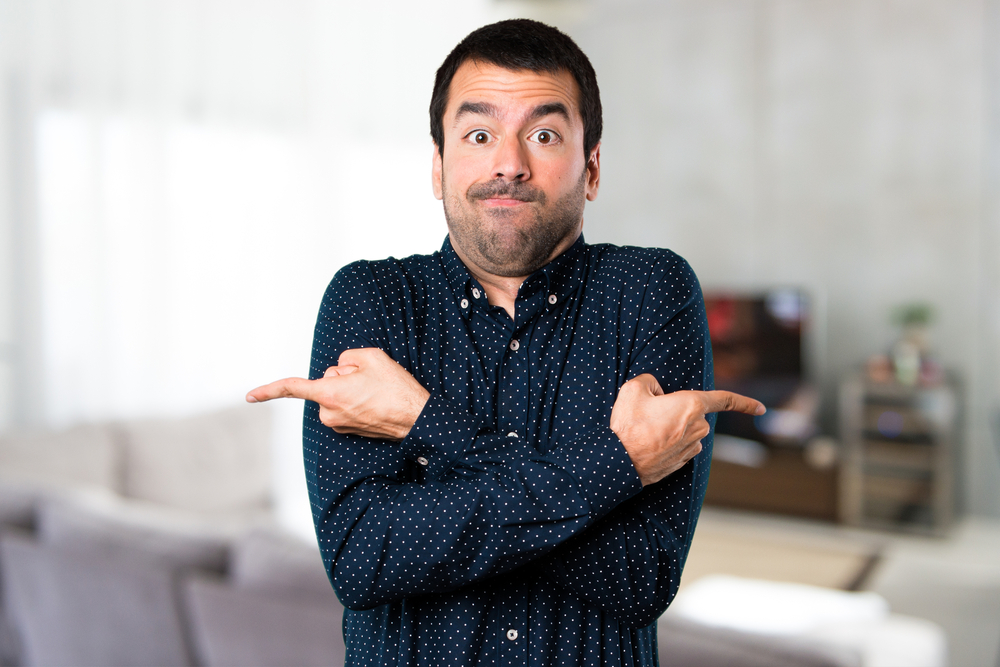 As a team advisor, I often hear clients refer to their “first team.” It’s an expression coined by Patrick Lencioni in his books The Five Dysfunctions of a Team and The Advantage. I’ve always wrestled with the idea of a first team and struggled to understand its value. After the subject came up again recently, I decided to dig in and figure out where and how this concept works (and doesn’t). I’ll skip to the punchline: I like the idea of first team even less now that I’ve thought about it some more.

What is a First Team?

Lencioni developed the first team concept to overcome the siloed, self-interested, narrow-minded behavior of managers who spend their time and energy around their boss’ table lobbying for their own team’s needs to the exclusion of what’s best for the enterprise. That’s a genuine problem and one worth addressing.

Unfortunately, addressing the self-interested, narrow-minded jerk problem with an absolute statement such as, “Demand that team members prioritize the executive team over all others” is solving one problem by creating another. I have seen the effects of the members of a leadership team prioritizing their team over all others:

Two Hats are Better Than One

The first team approach encourages leaders to “wear their enterprise hats.” If I had a dollar for every time I heard someone say, “Take off your functional hat,” I could… well…at the very least buy a nice hat.

But it’s too simple!

The functional hat is not bad; not somehow inherently evil or anti-social. It’s a big part of the value you’re paid to bring to your organization

It’s your first job to advocate strongly and with compelling evidence for the function you lead. If the head of marketing isn’t pushing and challenging and putting tension on the discussion to make the products more desirable to the customer, who the heck is? And if the head of engineering isn’t pulling back equally hard to ensure the product is reliable and stable before release, it ain’t gonna be pretty. High performing teams have productive, necessary tension when team members realize that their first job is to advocate for their unique perspective.

I guess where the first team concept came from is the rarity of executives realizing that they also have a second job. The second job, after laying out your argument and advocating convincingly for the stakeholders you represent, is to reposition yourself as an advocate for the best answer for the whole team. When you’re making a decision as part of a team, your job is to optimize the decision across all of the different angles, perspectives, and stakeholders involved in the decision.

First team doesn’t work for me. It’s a little too simple. I get that every manager has an obligation to optimize decisions for the good of the organization. I just don’t think that requires a false dichotomy between which team is your first priority. I also worry that adherence to the first team approach can inadvertently cause you to shortchange the team you lead.

Instead of setting up a false choice between the team you lead and the team you’re a member of, be deliberate about your role in any given moment. If the decision calls for you to bring some tension from your functional perspective, great. If it calls for you to challenge your own self-interest with what’s best for the enterprise, that’s good too.

When the problem is outside your team