When the problem is outside your team 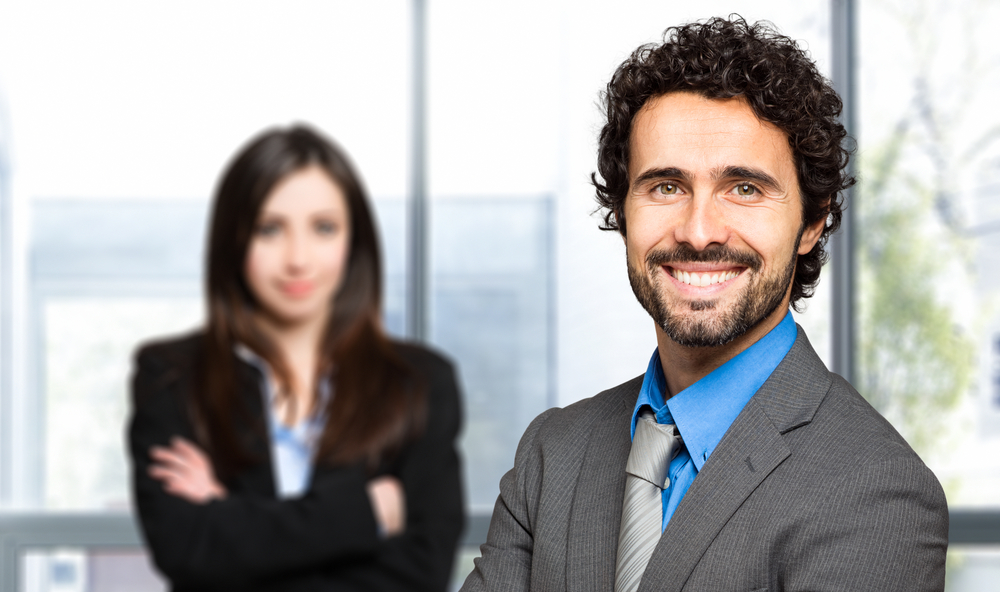 It can be extremely frustrating when one of your teammates isn’t cooperating. But at least when it’s one of your own teammates that’s behaving badly, you have some recourse with your mutual manager. With constructive and mature feedback, you’re likely to make progress because bad behavior among members of the team reflects poorly on your team leader. The situation can be much more difficult when the bad behavior is coming from outside the team. What to do then?

This was the challenge faced by a Sales Leadership team I was working with recently. They have to work closely with the Administration team in their organization, but that team isn’t cooperating. The Sales team places the blame squarely on the shoulders of the Admin team leader, who they claim is focused exclusively on getting his job done, with no regard for how it affects other departments. Unfortunately, the way he is going about his job is aversive to his own team, infuriating for the Sales team, and problematic for customers. To make matters worse, the Sales leader has tried to address her team members’ concerns by appealing to the CEO (to whom both the head of Sales and Admin report) but the CEO and the Admin leader are very close and past attempts to address the issues have fallen on deaf ears.

Perhaps you’ve been in a similar situation—plagued by the behavior of someone neither you nor your boss has been able to influence. You’ve tried feedback to the person who is causing issues. Your boss has delicately (and then less delicately) raised the issue with her boss. Nothing is working.

If you are in a situation where a person with significant political capital is being uncooperative, you need to be strategic about your approach. Delivering negative feedback about a colleague to your mutual boss is likely to be interpreted as trying to undermine the person. That is likely to make the boss defensive and perhaps cause a backlash against you. Ironically, it’s you who will be branded the poor team player, rather than the other person. Unfortunately, you probably need to work on the problem from the outside in.

Appeal to a higher cause

In this case, the Admin leader’s decisions were affecting customers. The policies he was enacting were not customer friendly. To make matters worse, his command and control style was alienating his team and their disengagement was showing when they interacted with people inside and outside the organization. Rather than criticizing the behavior, the team had the opportunity to use an upcoming project on branding to define the standards for customer interactions. Instead of telling the Admin leader that his approach was inappropriate, there was an opportunity to ask “if that’s the feeling we want our customers to have, how would we need to approach the billing process?” Then everyone (including the CEO) should leave with a new set of expectations for the Admin team. Brand, strategy, values, can all be used in this way. Any process that engages the person and his or her boss in a future-orientated conversation about expectations will do the trick.

For the Sales team, most of the problematic behavior was actually coming from the Admin team members, rather than from the leader. The leader was the one making the decisions and orchestrating the team’s approach and they were just following instructions. Instead of confronting the leader, another approach is to build a better connection with the members of the team. They don’t intend to be adversarial; they’re just frustrated, disempowered, and disengaged by the poor leadership they’re getting. Be kind and understanding and take any opportunity to better understand their perspective. Ask questions such as “what’s the thinking behind this approach?”

When their actions make things difficult for you, share the impact and engage them in problem solving, “When we bill the customer this way, our team gets a lot of calls, how could we rethink the bill so it’s easier for the customers to understand?” You might find that the team members are highly sympathetic to your cause and glad to have someone who is willing to listen to their suggestions for a change. Don’t ask them to contravene their manager’s instructions. Just look for places where they have the autonomy to change things for the better.

Although criticizing the person to their sympathetic boss won’t work, you don’t need to leave your boss out of the equation. Instead of providing feedback about the other person, ask for feedback about yourself. First, give as impartial an account as possible of the situation, for example, “We have been receiving about 100 customer calls per day about the billing process. That’s diverting about 2 hours a day for each of my team members away from generating revenue. We’ve had two meetings with the Admin team and haven’t made any progress on making the bill more customer-friendly.” Then you can ask for coaching. “You know Bob so well, I’d appreciate your help in thinking through how to approach him on this issue. What advice would you give me?” Your boss’ answers to these questions will give you clues about how to proceed and also about the likelihood that you’ll get any traction.

Ultimately, you have to come to terms with the fact that you don’t control this situation. Stay on the high road at all times. Don’t get frustrated and switch to passive-aggressive tactics. Appeal to a higher cause to help the person change for the better. Make connections with the person’s team members and make improvements in the areas they can control. Seek coaching from your mutual boss—both to get tips you can use, but also to ensure your boss is aware of the issue and its impact.

If those tactics don’t work, resign yourself to doing the best possible job with what you do control.