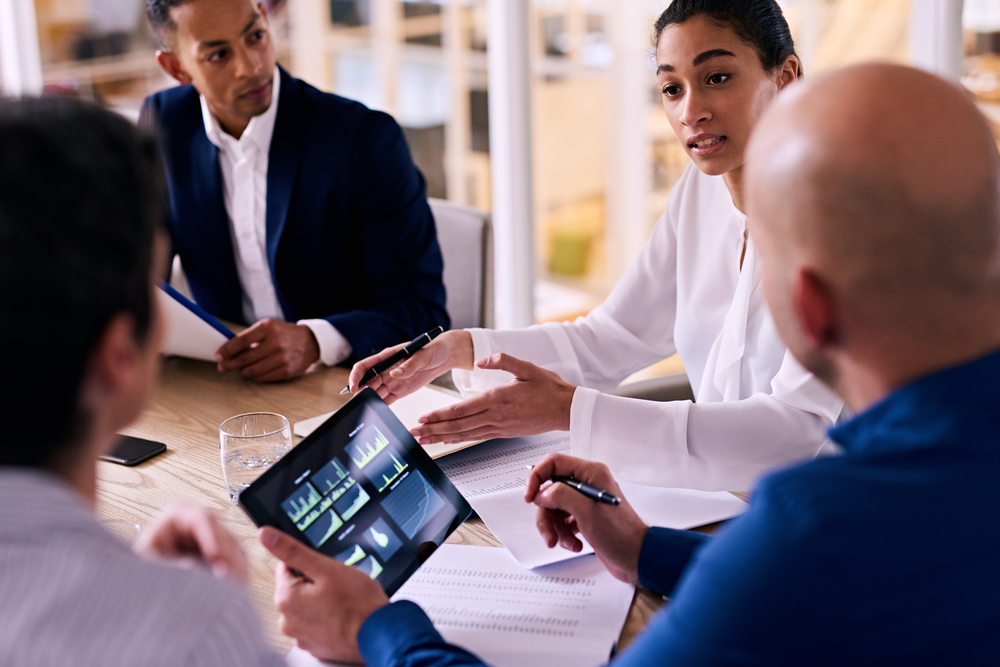 What is the most important role of your team? Why do you come together?  I ask those questions of every team I work with. What is the organization counting on you to do?  Inevitably, within the first three answers, someone will say, “make decisions.”

And that’s when the conversation gets interesting…

I ask it back to the rest of the team, “Does this team make decisions?”

Several folks will usually nod reflexively, “Sure, of course we make decisions.”

One or two will pause, scrunch up their faces, and interrogate the idea in their heads.

“Ok, let’s try a test. If the majority of you supported one course of action but the team leader favored another, would the majority rule?”

Smiles. Polite chuckles. “No, probably not.”

“Ok, so what’s often going on is that your team leader owns the decision, but she makes it feel like it’s a shared decision. Is that fair?”

Heads nod. (Some team leaders, having known this all along, smile wryly. Others are as genuinely surprised by this truth as their team members.)

“Are there situations where it’s not the team leader, but a member of the team who owns a decision that you’re discussing?”

“Sure, sometimes I need to make a call on who I’m going to promote. I value my colleague’s opinions and want to hear their take, but ultimately, I’m going to make the decision.”

“Are there any decisions that truly are team decisions, where it’s more democratic and everyone gets a vote, or you actually need to reach consensus to proceed?”

“Maybe where we go for dinner after the session.”  Everyone chuckles.

One person belly laughs, “Ha! As if! Phil always overrules our choices. Even dinner isn’t democratic!”

And that’s how the conversation about teams as decision-making bodies usually go.

When Teams Try to Decide

Of course, there are teams where the conversation goes differently. Those are the teams who genuinely think they are supposed to be making decisions collectively; the teams without clear roles or decision-making authority. They fight the idea of individual accountability for decision-making. Those teams are usually deep in dysfunction.

That’s because, in the vast majority of cases, teams should not make decisions. Group decision-making is ineffective and inefficient. That’s not to say that teams don’t have a role in the decision-making process—they have a critical role. They need to provide input, debate, inform, test, validate, challenge, enlighten, anticipate… and then leave the decision owner to make the call.

When team members think that the decision is shared, a few things happen:

Strive for a situation where 95% of decisions have a single owner. Then play your role based on whether you’re the owner or a supporting player.

*It’s probably worth noting that your very first responsibility as someone who is contributing to a decision-making process is, at the very least, to read and consider material that is provided to you. If you show up to a meeting without having read the materials and start to opine on what you think should or shouldn’t happen, you are failing in your obligation to your team.

Try It and See

You’ll see how much more effective it is when the decision-maker is clear. They take the driver’s seat and your job is to do everything possible to help them make a great decision. As soon as you’ve shared the relevant information, added missing perspectives, spotted assumptions or errors in the logic, and shared your views on what will be required for successful implementation, you’re done. Zip it. As long as you’ve contributed to a strong process, it’s not your job to be invested in one path or another. Only to be invested in the success of whichever path is taken.

Where is your team at on this realization? I’d love to hear from you.