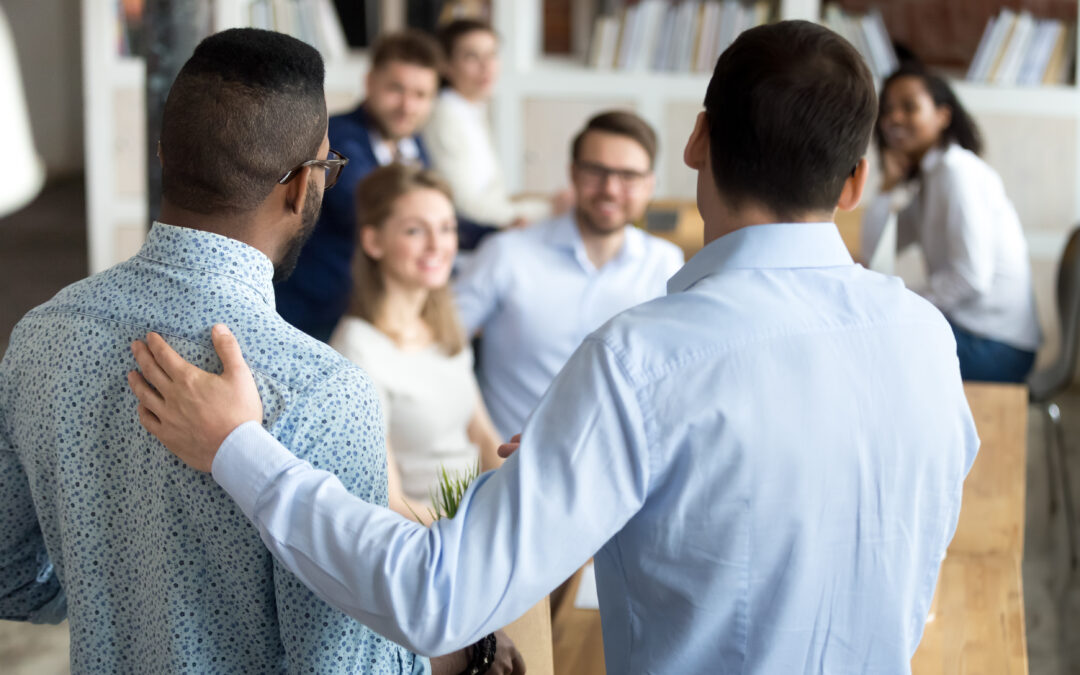 If you’re trying to make your meetings more efficient and effective, one place to start is by doing a better job with guests. Bad meetings are already enough of a scourge on the regular attendees without dragging more people into the fray. Based on the behavior I’ve seen over the past few months, it’s time to reset what it takes to be a good host and guest. So I’ll play Miss Manners.

Why Invite Someone to a Meeting?

There are many good reasons to have guests at a meeting. The critical thing is that different roles require different preparation before the meeting and different contributions in the meeting. Here are three guest roles and how to improve the value and quality of their attendance.

Perhaps the most common reason to invite someone as a guest into your meeting is that they will present material to you. This type of guest has the potential to be very valuable, but sadly most of the time, presenters waste meeting time, endure abuse, and erode their own reputations in the process. If you’re having a presenter guest in a meeting, do the following:

If you’re the presenter, ask the team lead, meeting chair, or the sponsor of your agenda item to spend a few minutes preparing you. Do this with lots of lead time. Ask what the team would like to get out of your presentation. Solicit advice on how best to interact with the team and if there are any issues (or participants) to watch out for.

If you’re the host, be clear with the presenter about what would be useful and be specific about how much time they have, how much of that time you’d like them to spend presenting, and how much interaction should be with the team.

Prime the conversation by sending out a 5-8 page document that describes the necessary context and specifies the value you would like the participants to add. Include any options, decision points, or questions you’ll ask the team in the meeting.

Prepare a separate presentation (do NOT present the primer document) that sets up the discussion points where you need input from the team. Don’t fill the slide with information (that’s what the primer was for); instead, use it as a tool to help you facilitate the conversation you need.

Hosts: set up the discussion by sharing the purpose of the agenda item and the structure of how you’ll spend the time you’ve allotted. I’m a big fan of giving 10-15 minutes for the presenter to speak uninterrupted, then 10 minutes where participants can only ask questions of clarification (no monologues, no opining, no enjoying the sweet dulcet tones of their own voices), then 20 minutes for open discussion. (When we do this, presenters report feeling much more valued, and participants celebrate the improvement in the quality of the conversation).

If you do these things to prepare, prime, and present, you’re much more likely to have a high-quality interaction. Or you could just do like everyone else and go in unaware to an unprepared audience and talk for 29 of the 30 minutes while the participants check their emails—your choice. 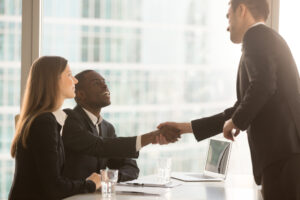 Another possibility for why you might be a guest at a meeting is that you’ve been asked to attend as a delegate for someone else. Being someone’s delegate is an important role and one worth some effort.

If you’ve been deputized to contribute on someone’s behalf, you need to get your mission brief before attending. What’s the purpose of the meeting? Who else will be there? What do you need to know? How would they like you to represent them? What should you watch out for? What should you say and not say? How candid can you be?

The person you’re standing in for may have explicitly asked that you not contribute but only that you attend to communicate what went on in the meeting. This isn’t a good sign and probably signals either a poor communication pipe or low trust. That’s not your problem to solve. Go, pay attention, and take notes.

Hopefully, you’re free and clear to contribute in the meeting. If so, that’s precisely what you should do. Your boss (or whoever sent you) is giving you a chance to show your stuff—don’t waste it. Sit up straight. Ask great questions. Occasionally, add your informed perspective to the deliberations. Try to keep your contributions in the “middle of the road.” Don’t end up in the ditch by talking too much or trying to show off. Nor should you steer too far the other way and sit silently like a spectator of the whole event. Think about what your boss would be contributing and try to be a good alternate.

If you’re the host or another attendee, don’t be a jerk to the delegate. Don’t ignore them or talk over them as if they aren’t worthy of being there. Don’t take advantage and try to get them to commit to something their boss wouldn’t like. Seriously. Don’t be a jerk.

Your delegate job isn’t done when the meeting ends. Make a few notes and communicate back what was said and anything meaningful about the subtext, tone, or conflict in the discussions.

Another guest role is the observer. Getting an invite to observe a meeting is a bit odd, but that’s all the more reason to know how to handle the role graciously. It’s worth considering whether sitting quietly as a spectator in a meeting is a good use of your time. If not, you can legitimately suggest to your manager that there’s something else you could be doing and ask whether your attendance is required. But let’s assume that you’re attending a meeting as a guest because it’s a discussion you wouldn’t normally have access to and that you’ve been granted a rare audience. (I see this most commonly when facilitating strategy where there are smart, up-and-coming members of the group that would benefit from hearing the executive team machinations. That’s a great performance at which to be sitting in the front row.)

If you’re the host or a participant, one caution. If the person is there as an observer, it’s not cool to expect them to contribute suddenly. A quick heads up is essential if you change your mind and want them to participate in the meeting. If you ask them to chime in and they fumble unprepared, that should be on you for not setting them up for success. Unfortunately, they’ll wear it.

What I find fascinating is how often the guests in the room are inattentive and sometimes even rude. It’s like being invited over to a friend’s house for dinner and putting your feet on the table or interrupting their Grandma while she’s speaking. Don’t be that person. Leave your phone in your bag. Ideally, take notes on paper, so no one assumes you’re doing other work. Make eye contact with the person speaking (leave your camera on if it’s a video meeting).

Did you pick up any ideas for how to be a better host or a better guest? Do you have a practice that works really well? Let me know in the comments.

8 Techniques to Make Your Meetings More Effective (Part I)

Video: How to End a Meeting