The Return to Office Fight is About Control not Productivity 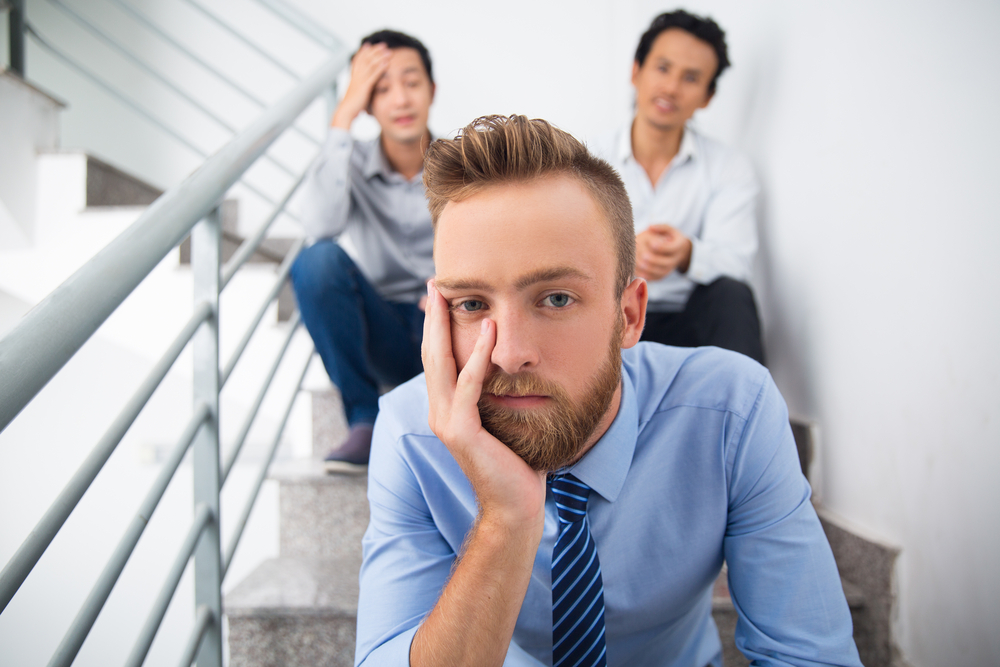 I’ve had many conversations about returning to the office lately. In fact, I’m writing this post in a café in Ottawa while waiting to give a speech about it. I’ve spent hours scouring the latest studies and interrogating the perspectives on both sides of the issue.

My conclusion is that we’re:

We need to call BS on the productivity debate, negotiate who controls what, and get real about the stakes of remote work in our communities. Until we do, the return-to-office forces will keep losing to the rebel army of people who don’t want to commute, wear hard pants, or deal with Larry the close talker.

In this post, I’ll address the productivity versus control battle. Then, next week, I’ll get into the argument for community.

“In the return to office debate, we’re talking about productivity while actually fighting for control when we should be thinking about community.”

The Current Narrative is About Productivity

By far, the most common argument I hear (on both sides of the return to office debate) is about the impact of remote work on productivity.

Those who happily work from home argue that they’ve become much more productive because they no longer spend forty-five minutes on office-worthy grooming, two hours in the car commuting, or 30 minutes trying to escape Andrea, the office gossip, after an ill-timed trip to the coffee machine.

To put a number on it, a recent survey showed that 42% of remote employees believe they are equally productive working outside the office, and another 40% think they’re MORE productive. They argue that they can get much more done without commuting or distraction.

Of course, those advocating for a return to the office (i.e., managers) argue that remote workers aren’t more productive. A similar 45% of managers feel that employees are equally productive at home, while most of the remainder, about 40%, believe workers are LESS productive.

There are a few studies that define and measure various versions of productivity. They find, for the most part, that productivity is slightly higher for remote or hybrid employees. (It’s worth noting that most of the output gains are likely due to more time spent working.)

If you want to read for yourself, here’s one by Artis Rozentals, where the measure of productivity is reasonably objective. Here’s an excellent overview published in HBR, which shares the results from several remote productivity studies. And if your data standards aren’t as high, here’s a self-report survey where 90% of the respondents say, “trust me, I’m WAY more productive at home…really!”

Ok, so we’re arguing about productivity when there’s probably enough data to suggest that remote work doesn’t hurt productivity and might even bolster it. So, let’s move on, shall we?

The issue isn’t really about productivity.

The Fight is Over Control

In March 2020, when a global pandemic upended almost a century of workplace norms, it radically changed the power balance in the employment relationship. That’s what we’re fighting about now. Managers want to wrest their power back. Employees, relishing the newfound control, are bound and determined not to revert to how it was. Everyone is digging in.

As far as I can tell, managers just want to go back to getting results the way they were accustomed to—by walking around and randomly catching people playing solitaire at their desks. Sure, that’s cynical, but I’m not sure why else they’re so frantic about having people back in the office full-time. And when I ask, I get a lot of humming and hawing that essentially amounts to, “I want them back full-time because… it’s better!”

Sure, a few enlightened leaders understand the value of spontaneous collisions at the copier, afternoon brainstorms at the whiteboard, and calibration discussions on the way out of a meeting.

But most managers are stuck at a more fundamental level. They don’t trust that someone wearing joggers and slippers and sitting on their couch could possibly be working as hard for their paycheck as someone wearing a belt and loafers and seated in a desk chair.

I suspect the issue for some is that they have no idea if people are performing because they’ve never figured out what performing looks like. They’ve never defined outcomes. They contented themselves that people were “busy” or “working hard” by gauging how fast their fingers were moving on their keyboards, how frantically they ran into and out of meetings, and how stressed they looked all the time. Now they can’t see any of that, and they’re left with a sinking feeling of somehow being cheated.

Others might have evidence that a person isn’t performing, but now they can’t just walk over to their desk and sneer at them; they have to have an uncomfortable conversation and confront the issue directly. It might even require paperwork. No wonder they want to return to “management by walking around.”

Employees are in no better position pretending to be righteously protecting productivity. But, unfortunately, they, too, are in a pitched battle for control.

And those are valid and important considerations. Once you’ve created a working environment that’s ideally suited to you, why would you want to give that up?

You have a sick parent, and with remote work, you only have to shift your work by a couple of hours to handle doctor’s appointments rather than take a day’s vacation. Why would you want to give that up?

You’re a visible minority, and you’ve enjoyed two years without micro-aggressions, like people mistaking you for an administrative assistant when you’re actually a senior manager. Why would you want to expose yourself to people’s casual cruelty again?

Managers (and management) need a lot more empathy around the magnitude of the sacrifice they’re asking people to make when they ask them to return to the office. I’m not saying you shouldn’t ask them to come back a few days a week; I’m asking you to acknowledge how big of an ask that is for some people.

The path to resolving the conflict over control is for management to decide on a concise list of things that are non-negotiable and leave as much room as possible for employees to control things that will make their lives easier. If you want people in three days a week, don’t hedge; just say it.

Then talk about what’s negotiable. How about:

The control game is not a tug of war where only one side can win. Instead, it’s about making a few, business-critical things non-negotiable and then opening as many options as possible to give employees a chance to make it work for them.

I’m convinced we are creating unnecessary animosity in the return-to-office conversation because we’re pretending that the fight is about productivity when it’s really about control. The first step is to set the return to office non-negotiables that your business needs to be healthy and then hand over as much control as possible so that employees can make work a more manageable part of their lives.

Do that, and then we can get to the vital conversation we’ve been neglecting—how working remotely is eroding our communities. But that’s for next week.

More on This: Return-to-Office Miniseries

We are botching the return-to-office transition. We need to talk less about individual productivity and talk more about the obligation to contribute to healthy teams and organizations. But leaders, the price of admission to that conversation is to give up some control so employees can optimize their experience and to reset how the workweek is used so we have less overflow into personal time. 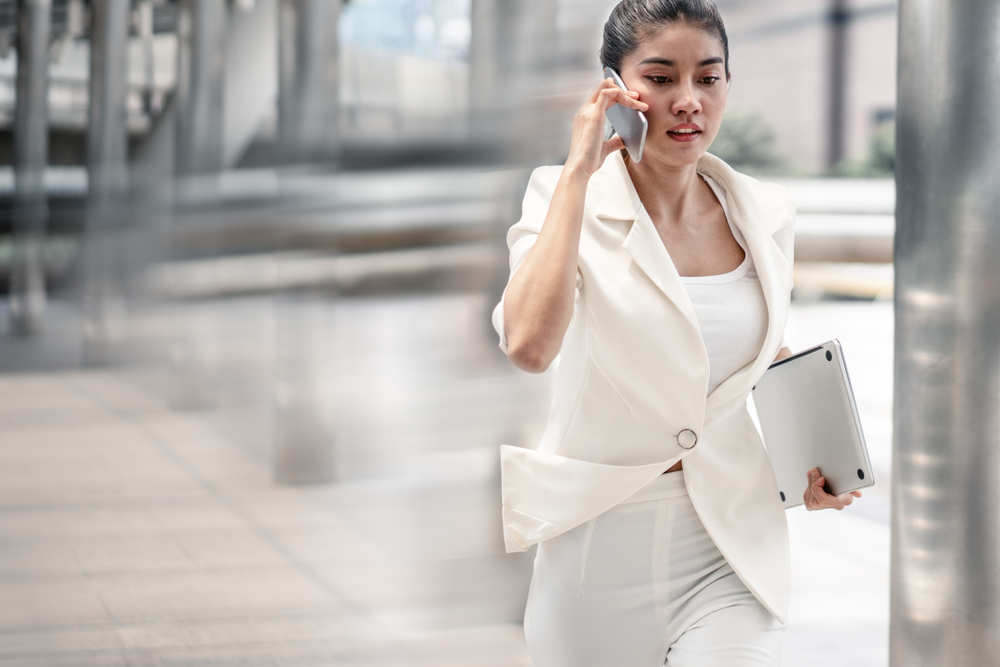 Want People Back in the Office? Deal with the Meeting and Email Burden 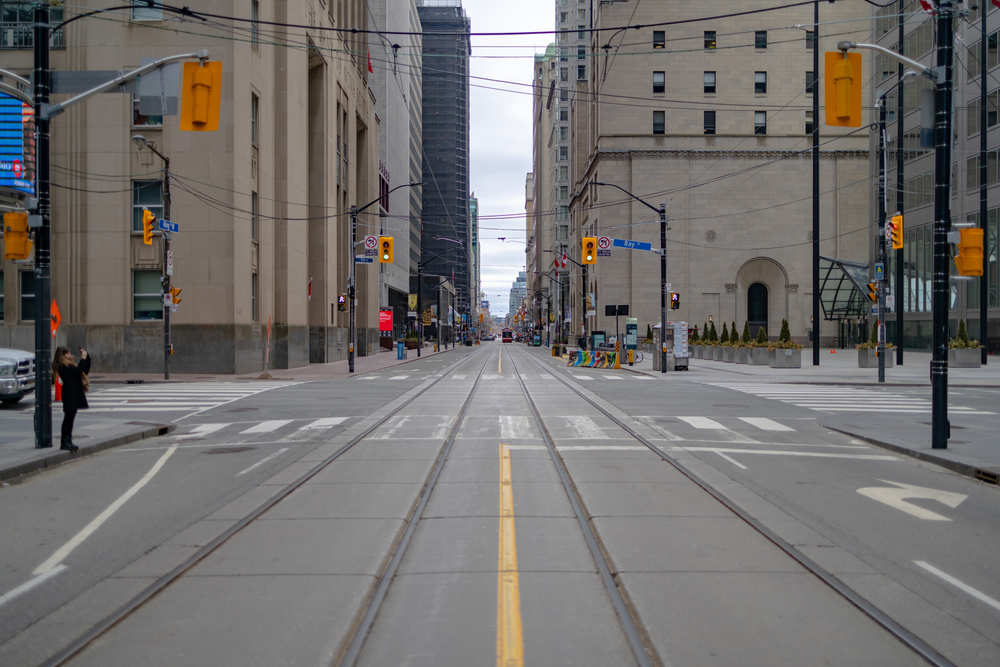 We Should be Fighting for Community 10 Ideas to Create An Office People Want to Return To

Guide: Adapting to a Hybrid Workplace

[5] Why Many Women of Color Don’t Want to Return to the Office – Joan C. Williams, Olivia Andrews & Mikayla Boginsky | HBR