The 1 thing you can do to improve communication today

by Liane Davey | Aug 5, 2013 | Be a better team member, Communication, How to fix teams, Personal Development 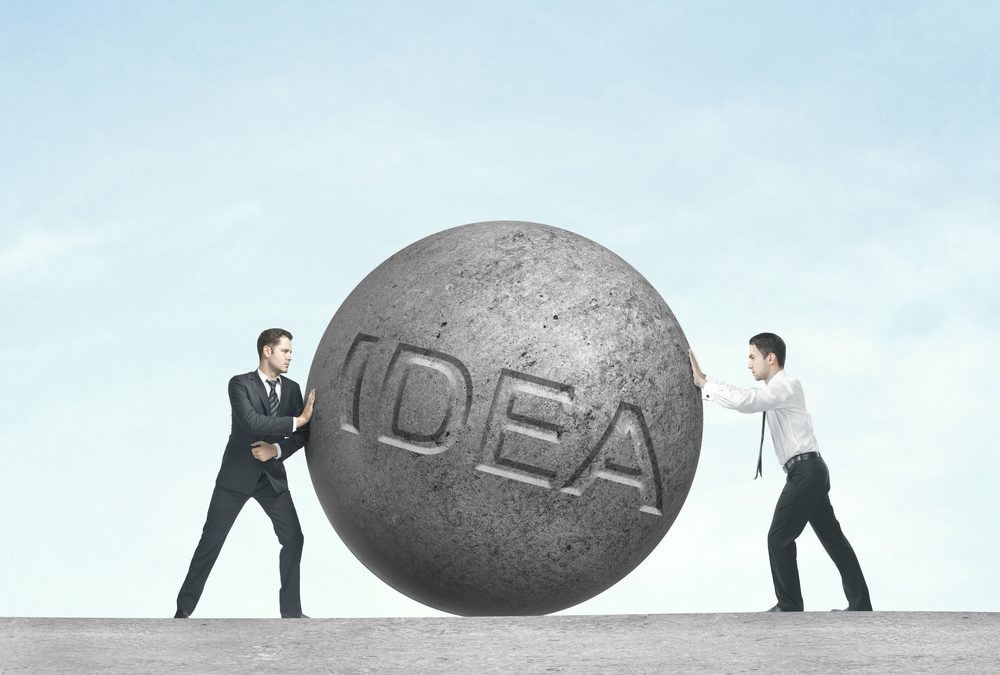 If there is one idea that can change your team faster than any other single idea, it’s understanding that there is a difference between intent and impact when you communicate with each other.  If you read this post, pay attention to the difference between intent and impact, and change your behavior accordingly, your team will start to change immediately. Sound like it’s worth a try?

When we speak, we focus on our intent—what we mean and what we’re thinking.  When we listen, we focus on the impact of the message—how it feels. As the speaker, the impact of our words on the receiver is invisible.  As the listener, the speaker’s intent is just as opaque. Communication is the transfer of meaning from the speaker to the listener.  Words are just one of the conduits (along with tone, body language, etc.) and, unfortunately, they tend to do a lousy job of accurately transferring meaning.

Josh is Celeste’s boss. He is concerned that she has been a little to directive with her team lately. Josh really likes Celeste and wants to make sure that she is perceived well.  He says to her “I think you’re being too controlling on the project.” “What?” she responds. “That’s not true!  Who told you that? I thought you saw me as a good manager.”  Celeste is hurt and baffled and trying to figure out who complained about her. Josh is now confused by what he perceives as Celeste’s overreaction.

When you’re the one talking, as Josh was in the example, you need to think beyond your intent to how your words and your non-verbal communication will be interpreted by the receiver.  In Josh’s case, his original concerns were modest and limited to a single project.  As the communicator, you need to capture that important information in your words.

When you are the one listening, you need to consider what the person is trying to tell you.  If you aren’t sure or if their intent is open to interpretation, you need to ask questions to understand the person’s meaning. In Celeste’s case, she experienced Josh’s feedback as critical and shut down rather than trying to understand what he really meant.

When you understand that words don’t always match intent, you begin to communicate differently.  You see the first comments in a conversation for what they are—a crude attempt at conveying intent.  You spend more time asking questions and clarifying. You are explicit about impact and intent.

Pay attention to the difference between intent and impact for the next couple of days.  I’ll be back with some thoughts on what to do when someone says something that has a bad impact on you. Can you share a story of where intent and impact were miles apart?

One Trick to Turn a Useless Meeting into an Effective Communication

Tips to Improve the Connection when you Communicate