The Value of Struggle 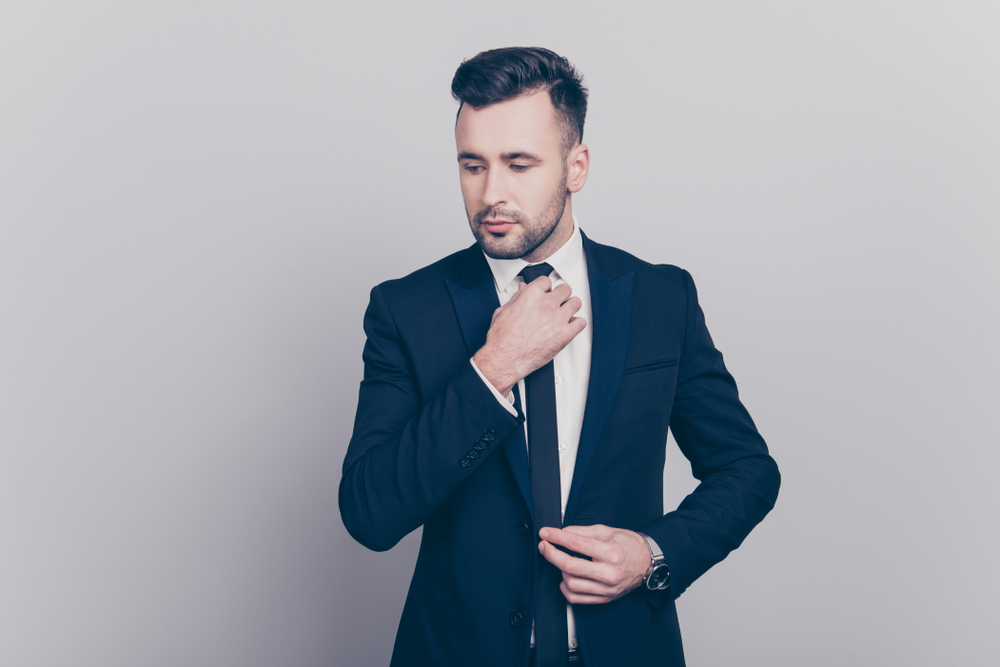 In last week’s post, I talked about the risk of creating a “success theater” in your organization. The term had come from a Wall Street Journal article about General Electric and their culture of sharing only good news. This topic continued top of mind for me and I really wanted to understand why I found the idea so disturbing. It took some serious soul searching this week, but I finally realized that success theater is a direct result of a culture that dislikes struggle and I am a person who values struggle.

I suddenly understood why I have so much difficulty bonding with organizations that subscribe to success theatre. It’s because no one is willing to openly wrestle with the profoundly difficult and often conflicting obligations of leadership. They value the answer and only want to hear from people once they’ve found it.

I mentioned my realization to some of the leaders I know who are particularly buttoned-down; people who seem like they have the tiger by the tail. Each one assured me that I have it all wrong; that of course they struggle.

They just struggle silently. They suffer in solitude.

Immediately, I understood the second reason why I don’t feel connected to the people or organizations where everything looks so rosy, where every sentence resolves on a positive note. In these organizations, people rise in the ranks because they are smart, ambitious, and incredibly hard working. They are thoroughbreds. But I value teamwork. Thoroughbreds run fast in their lanes, but they don’t do so well when you try to hitch them together.

I’ve devoted my life to helping people work through the messy, challenging dynamics of collaboration. My entire value system is questioned in an organization that values self-reliance. I’m a fish out of water. It’s not just my values, it’s my lived experience too. Time after time, I’ve seen mission-critical projects led by people who pride themselves on being self-reliant set up for failure.

It always starts innocently enough. The smart, self-reliant person who initiates the project feels the obligation to do a good job. They over-estimate their ability to solve the problem on their own and tend to make the fatal mistake of excluding key people from the planning process. When they roll-out the project, the smart, self-reliant people who must execute it find flaws in the plan that haven’t yet been considered.

The implementers struggle in solitude for a while, becoming more and more frustrated with the inferior plan they are being forced to implement. The resulting battle becomes “us” versus “them.”  Each side is convinced that the other “doesn’t get it.” Because all their struggle is in private, there is no understanding of the other party’s difficulties and no basis for empathy.

Raising the issue publicly is a huge risk because that requires the implementer to admit that they are struggling. Worse, it means publicly confronting the person who developed the plan, which is highly threatening in a culture that doesn’t permit weakness. Most choose to stay silent and plod away. They curse one another under their breath, but never loud enough to be heard.

The whole situation spirals into a big nasty mess.

Sadly, the whole thing could have been averted at so many points along the way. If self-reliance wasn’t so highly valued, the planner would have engaged the right people from the start. If not everything had to be perfect, the flaws in the plan could have been identified and rectified at the outset. If struggle was valued, or even tolerated, the implementer’s issues could have been tabled sooner before they boiled over into strong emotions; before trust was badly damaged. If it was culturally acceptable, everyone would just admit their role in the fiasco and work together to fix it. If they didn’t have to suffer in solitude they could have tackled it together.

But if you work in an organization that values self-reliance over shared struggle, none of these feels possible.

I agonize for those who are expected to struggle and suffer in solitude. I fear that their organizations are more vulnerable because their people are expected to be less vulnerable. I’m frustrated by the waste of so much talent and by the potential of how great these organizations could be if they could only create stronger connections among their brilliant people.

I’m struggling to figure out what to do with this realization. Should I stop working with organizations like this? Is it all the more important that I try to help them? How do I cope when they resist my help? Should I just go where these ideas are welcomed?