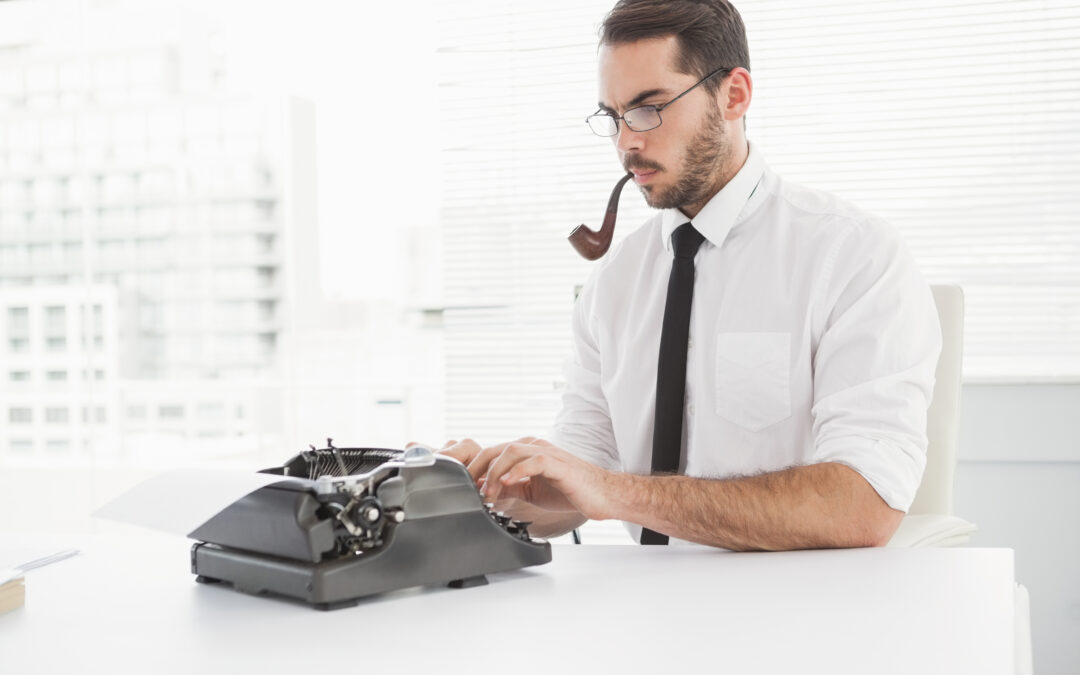 I know, I know, you’ve been told that you aren’t strategic enough, so now you’re trying to reach a self-imposed quota for using big words and making references to The Economist. Please stop. Just stop. It’s not working. You don’t sound more strategic; you just seem more daft.

How Not to Seem Smart

You might think there’s an easy way to fool everyone into thinking you’re a strategic genius, but much like other easy ways to do hard things, they don’t work. Honestly. Here are a few approaches to trying to bamboozle people that are particularly misguided. 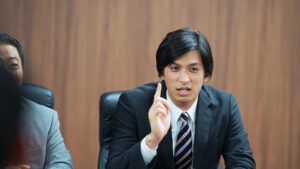 Bigger words aren’t necessarily better. (Even in Scrabble, the three-letter word zax earns you 19 points while seven-letter rentals gives only 7.) I see you adding letters on the end of common words to try to sound smarter! But longer versions often have slightly different meanings and therefore aren’t interchangeable. My least favorite trend is for people to use the word methodology instead of the word method. A methodology isn’t a method. Methodology is the study of methods (like any -ology is the study of something). If you’re not tinkering with the method, trying to better understand the right approach, you’re not using a methodology. Misusing a word isn’t going to make you sound smarter.

Another of my hit list of annoying substitutions is utilize instead of use. I consulted Merriam-Webster to confirm my understanding that utilize was a 19th-century addition to the language that was particular to a situation where you have found a new use for something. Yup, true. But the best part was the introduction to the article, where they mentioned another of my love to hate words, incentivize.

“Utilize doesn’t get a lot of love, which is hardly surprising. It’s got two important strikes against it. The first is its ending: words with the -ize suffix tend to annoy people (we’ll pause here for anyone who wants to hate on incentivize for a moment). And second is its length: clocking in at a whole two syllables longer than its plain-Jane synonym use, utilize is often labeled “pretentious.”

You don’t have to take my word for it that using fancy-pants words reduces connection, artificially creates distance with your audience, and makes others see you as less intelligent. There’s research to back me up. A series of studies showed that complex language is more difficult to understand, which leads to lower ratings of the person communicating. (And props to Daniel Oppenheimer for calling the paper “Consequences of Erudite Vernacular Utilized Irrespective of Necessity.”) The research suggested that anything that makes it harder for your audience to understand your message reduces their perceptions of your intelligence. Interestingly, that even included using a font that’s difficult to decipher.

Let’s hit on two other ways that you make your message harder to understand and thereby make yourself seem less strategic and intelligent rather than more.

One way that I hear people trying to sound more impressive, mainly when communicating in writing, is by using the passive voice. You’ve probably heard someone going off about this one before, but maybe the grammar reference left you cold. I think it’s worth revisiting it. I find Grammarly’s article clear and helpful. Check it out here. The primary difference is that the active voice has the subject acting on the object, and the passive voice has the subject receiving the object’s action.

Passive: The rules were broken by Pat.

Passive voice can make a sentence more convoluted and, therefore, harder to understand. From Dr. Oppenheimer’s research, we know that if it’s harder for the reader to comprehend your message, it will negatively affect their perceptions of your value.

If that isn’t enough, passive language is also a common cloak for passive-aggressiveness. That’s because you don’t even need “by Pat” in the passive version. Instead, you can just have “the rules were broken.” That’s where passive voice gets slippery.

Another plus of the active voice is that it conveys accountability better than the passive voice. So not only will people think you sound more strategic, but they’ll also feel more confident that you will make things happen. Bonus!

One more… another place where you might be hampering your attempts to sound smart and seem strategic is in your use of bullet points. I like bullet points. There are many instances where it makes sense to get the main idea across succinctly. The idea is to reduce the effort it takes for the reader to extract meaning. What a great goal! The problem is that if your bullets are messy and mismatching, it will make it harder for them to read, not easier. And remember, we’re taking our cues from Oppenheimer; anything that reduces the reader’s fluency hurts their perceptions of you. 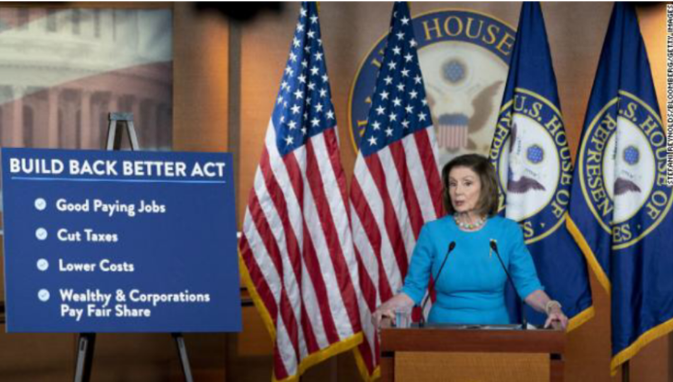 A few months back, I saw a great example of a mismatched bullet list courtesy of the Speaker of the US House of Representatives, Nancy Pelosi. Someone made this nice foam-core placard of the core features of the proposed legislation, but no one had bothered to fix the grammar.

Do you see it?

The first bullet is “good paying jobs,” an adjective combo, then a noun

The third is another verb-noun, “lower costs.”

But just as we’re settling in for some more action-oriented goodness, we get “wealthy and corporations pay fair share”

(Interestingly, “lower” could be a verb or an adjective here, but because of the brain’s desire to find patterns, you read it as a verb when it follows “cut,” which only reinforces my point that we crave cohesive lists!)

Switching up the parts of speech in a bulleted list makes it harder to read. It increases the cognitive load. It kills the flow. And you don’t want to kill the flow when you’re trying to breathe life into a bill; you want to get people on a roll. The same holds for your persuasive strategy presentations.

Just for fun, let’s see how we could improve Nancy’s list. We could use…

Or go all verby if you want to inspire action…

A bulleted list is a set. Bullets should work together. The points should match. Otherwise, you’re making it harder for your reader to understand, and more likely that they’ll think you’re asleep at the switch.

Being strategic is about reflecting and being more observant and thoughtful than others. It’s about making connections among disparate issues that others don’t see. It’s about making tough choices to go all-in on some areas while intentionally avoiding others. That’s what will make people think you’re strategic. Saying paradigm, or utilize, or methodology won’t do it.

How to Communicate Strategy

How to Sell Your Strategic Idea