8 Quick Tips to Shorten Your Meetings 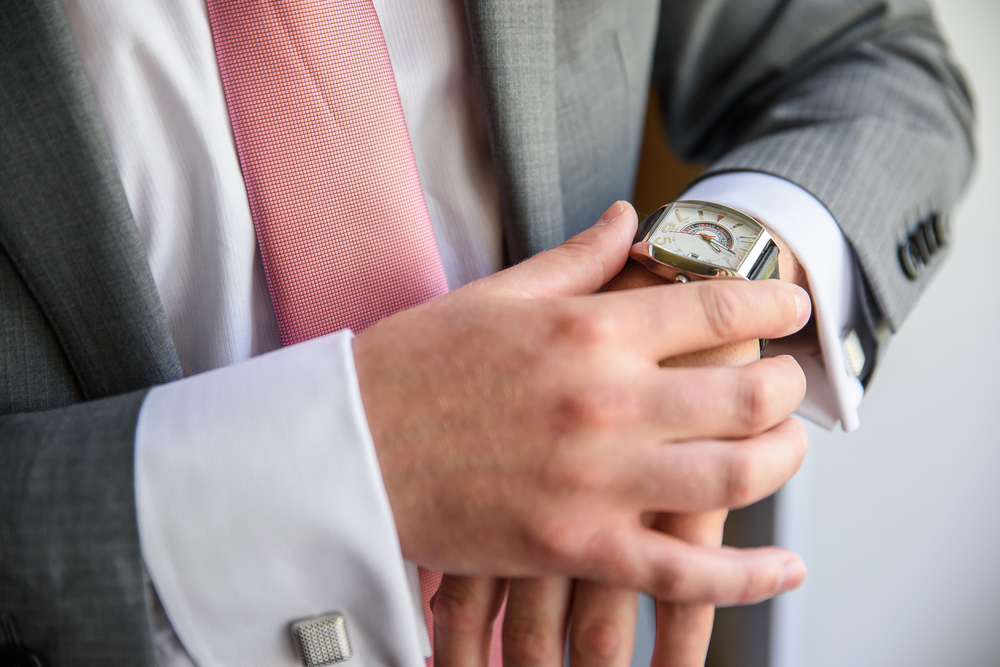 I was facilitating an executive team meeting last week. Although the meeting had been scheduled as a full day, four people started the day saying that they needed to leave early. (I’ll save my rant about that for later). Four of the team members needed to be gone by 3pm, so we decided to move more quickly and end the meeting as we lost quorum. I thought you might be interested in the techniques I used to cut 25% out of the meeting time. I challenge you to take 25% off one of your meetings this week.

The first thing to do to shorten an agenda is to get the order right. Our original version had action plan updates in the morning and the more substantive discussions in the afternoon. You want to flip that order for two reasons: 1) you want to have the difficult, conceptual, discussions when the energy is high; and 2) you want to make sure you get to all the items that require decisions and ensure anything that doesn’t get covered won’t be held up as a result.

Start by Surveying the Territory

As you dive into each topic, start by trying to understand the breadth of the issue you are discussing. Go around the room trying to unearth the different aspects of the problem that needs to be considered. Each time someone gives examples and lures the team into a discussion of a specific aspect of the issue, bring the conversation back. “That’s a great example. Let’s hold that until we’ve got the full picture.” Providing a little organization to the conversation will allow you to move much faster and to prevent the team from spending 75% of the time of one part of the issue and running out of time for other parts.

Choose the Order in Which You’ll Tackle the Issues

Once you’ve got the full lay of the land, decide the logical order to tackle the issues. This seems like an easy one, but the order in which you answer questions can completely change the answers. For example, in one of our agenda items, the first question asked was, “Who should we invite to the monthly management meeting?” That put ‘who should attend’ before ‘what the objective of the meeting should be’. Answering who before what would likely lead to a different use of the monthly meeting than answering what before whom. The order you ask and answer questions matters, so take a moment to get it right.

Go Back and Solve for One Item at a Time

Now that you have the right order for the questions, start with one section and don’t stop until you’ve run it to the ground. Cover completely that section and don’t let folks wander off to other topics. If they do, simply say, “we’re just answering who is participating. We’ll talk about the purpose of the meeting in a minute.” Don’t stop until you’ve documented any decisions, clarified expectations, and agreed on the owner and timelines.

One of the biggest time sucks in meetings is people chiming in with violent agreement. For some, saying it in their own words is helpful in clarifying or demonstrating commitment. For others, they just like to hear the sound of their own voices. Don’t be shy to cut them off to ask, “are you in agreement with the direction?” and “do you have any concerns or other ideas to add.” You can even set this up in advance by saying, “we’ve shortened our meeting time by 25% so we need to focus on where we disagree and use more shorthand when we agree.”

Timers work wonders. Now that everyone has a timer sitting right in front of them on their phones, it’s easy to put them to work. It’s amazing how quickly time flies when you’re having a great discussion. Set a timer for 10% less time that you want to invest in the topic. Occasionally, update on how much time is left and invite those who haven’t participated to take their turn. When the timer rings, let the person finish their sentence and then stop the discussion. Use the reserved 10% to go back over everything you’ve covered and document the decisions and action plans. You’ll be surprised how helpful this technique is in abbreviating your conversations.

Move Some Conversations Off the Agenda

Some conversations just require more time than you have available. This is particularly true for topics that are tabled without much preparation (see Use a Primer). In these cases, switch to using your time to set up offline thinking. Provide context, tell everyone what you need their input on, and then answer any questions. That way, they can think about their recommendations rather than pontificating off the cuff in the meeting. Pontificating off the cuff is another huge time suck in meetings.

I’ve said it before and I’ll say it again: the best strategy for shortening meetings is to improve the quality of the pre-reads. A good primer document provides context, lays out facts, and positions the questions that will be asked in the meeting. Good primers do a bunch of things: 1) they reduce the amount of time the extroverts spend waxing poetic with half-baked ideas; 2) they encourage the introverts to chime in with their brilliance a little sooner than 2 minutes before you were supposed to be done; and 3) they tend to make the conversation more fact-based and less opinionated. If you want to be more efficient, use a primer!!!

I have to say that ending my Friday at 3pm rather than 5 was a nice treat. The team had really great conversations and came to some important actions. People had a chance to say their piece without the conversation dragging or becoming bogged down. I challenge you to take 25% off of at least one meeting next week. I’ve given you a bunch of techniques to try. I’d love to hear what works.

How to Start a Meeting

How to End a Meeting