One Simple Way to Sound Smarter 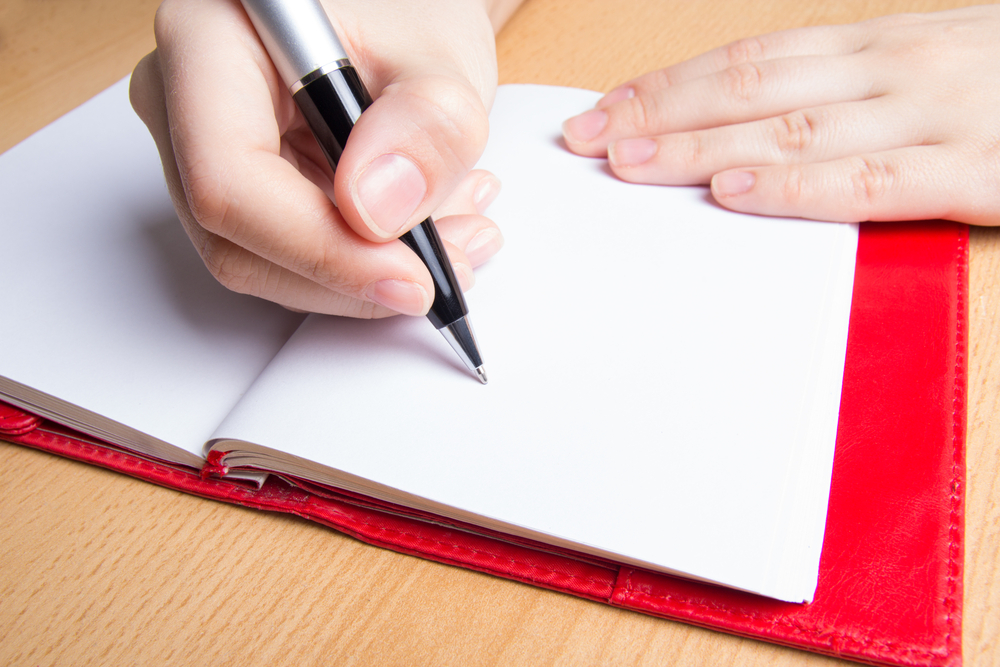 I am being driven to distraction by sloppy business writing. Specifically, I am flummoxed by the inability of people to create a coherent list. May I ask a favor? When you are creating a list of items (strategies, values, actions, whatever), would you please, please, make them all the same part of speech? I don’t care which part of speech—I’m grammar agnostic. You can use nouns, or verbs, or be artsy and make them all adverbs—whatever! I just need you to stop sending sloppy lists into the world.

I am bombarded by documents that include lists (you probably are too)—list of strategies, lists of values, lists of actions, lists of investments, lists of competencies. You name it, there are lists everywhere, but the value of these lists in educating, aligning, and mobilizing people is diminished because the list-makers don’t take care to create a cohesive list that is easy to digest.

Do you know the children’s game “One of these things is not like the other?” Let’s play.

I’ve collected a couple of examples from the interwebs to demonstrate what I’m talking about. Take a look at these lists and spot the clunky item that doesn’t fit.

Here’s one for you. Spot the issue in this list of values from Build-A-Bear Workshop (and I can’t believe I’m saying this, but it is not  the fact that they stick the word ‘bear’ in the middle of other words)

Did you see it? They have five verbs (reach, learn, collaborate, give, celebrate) and one noun (diversity). Ironically, only diversity is the appropriate part of speech for the sentence it’s used in. “Our core values — reach, learn, di-bear-sity, colla-bear-ate, give and cele-bear-ate — can be seen in everything we do.”

Really? “Reach” can be seen in everything you do? Now maybe reaching  could be seen, or celebrating , but “reach?” No, people (and bears), this is not a compelling grammar! The result is a less inspiring list in a spot that’s all about being inspiring.

Here’s another word salad. This time, it’s a list of competencies that I found here.

It’s not that hard, people! A little effort and you can recast creativity, balanced decision making, and gaining commitment as nouns, adjectives, OR verbs. It looks like this:

I urge you to look at the important lists in your organization and to spot the items that stand out for the wrong reason. Identify the opportunities to fix the grammar to make the list clearer, more cohesive, and more compelling.

If you want the advanced class, try recasting your list in different parts of speech to see how it affects the tone of your message.

For example, if you are trying to mobilize people, use verbs such as: We must…connect with new customers, generate new ideas, work in new ways. Notice how that same list feels different if you frame it in nouns… “Our strategy is to excel at customer connection, innovation, and operational excellence.”

That said, nouns can be more appropriate if you want the list to feel sterile and matter of fact, such as: Our harassment policy includes: a code of conduct signed by all employees, a neutral ombudsperson, and a third-party investigation process.

Adjectives make a list feel more personal, such as: We believe every employee at ACME should feel connected, valued, and inspired. Some lists benefit from this softer tone.

Play around. See what works. As you are forced to switch from one part of speech to another, you’ll see how the meaning shifts. For example, in the Build-A-Bear values, changing diversity to diversify to match the other verbs changes its meaning subtly. You’ll have to fiddle a little to get the language working for you. It might seem like a pain at first, but the process will make your communication more accurate.

As a funny aside, when I started looking for examples to share with you, I thought of the Seven Dwarfs as a good example of an adjective list. But even this 100-year-old set has an outlier. Can you spot him? 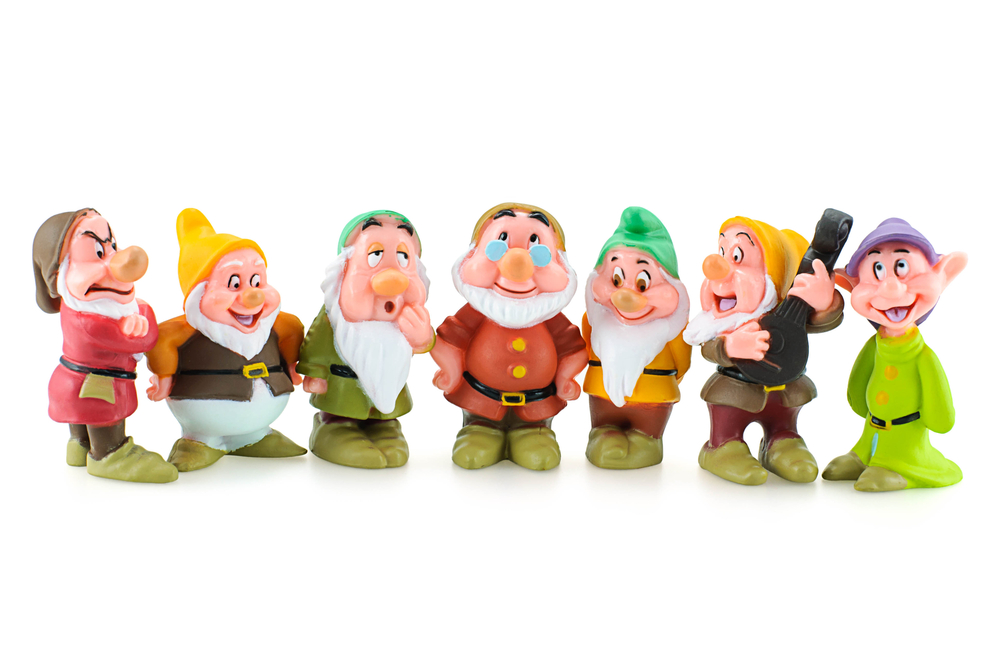