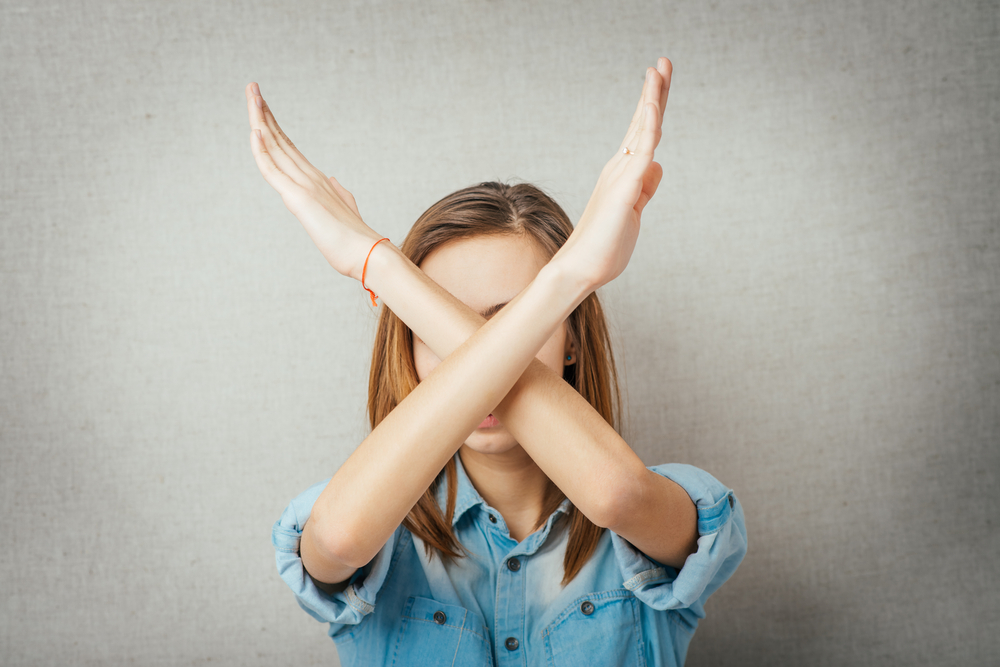 I stumbled upon an old post I had written for Psychology Today and decided to resurrect and refresh it for the blog. It’s about being inspired in the month of November to say “no” to more things. In the time since I first wrote the post, my concern about people saying “yes” to far too many things has only increased. Resilience and its flipside, burnout, have been themes in three recent client engagements. It’s time to say “no” more often.

Saying “no” to more things is important for three reasons.

Take the inspiration from the month and do each of the following this No-vember.

Sometimes you need a kick in the pants to get out of habits that aren’t working for you anymore. It’s November. The universe (or at least the Gregorian calendar) is telling you to shed some of the useless activities that have been filling up your life. I’d love to hear what you’re saying “no” to in the comments.

Gas in the Tank?

We Are Screwing Up Our Kids

Video: NOvember — 30 Things to Say “No” to to Be More Productive