Nice is not Enough 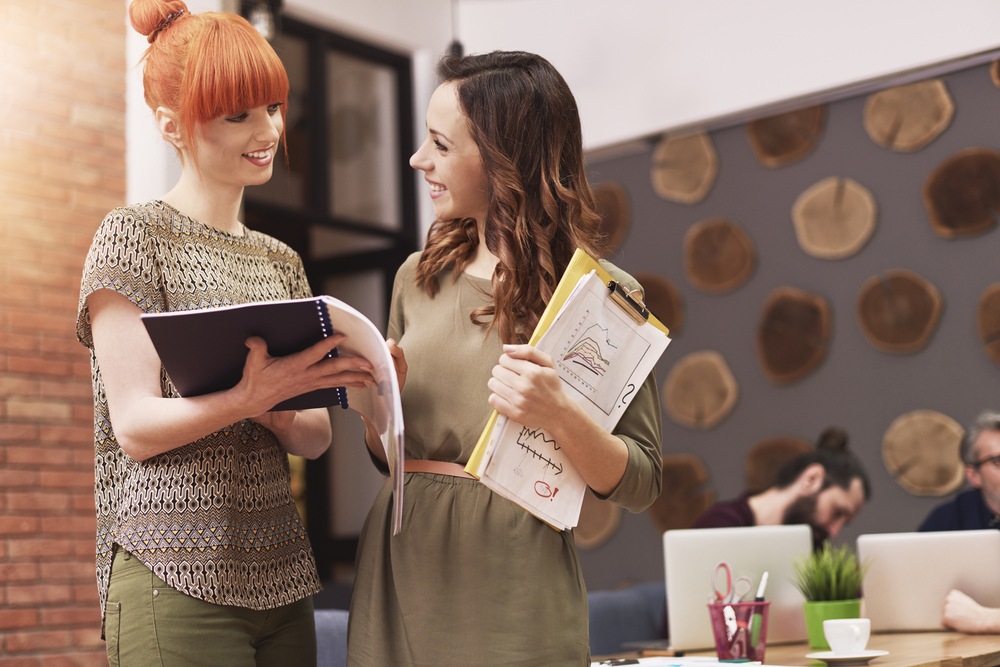 I know you’re a nice person, but is nice the standard you hold yourself to? Are politeness, civility, and courtesy your guides? It’s not a high enough bar. Aim higher.

It’s early morning, in my senior year of high school. I’m standing at my locker getting organized for my first class of the day. I haul my textbooks off the top shelf onto a pile on the floor. I return the ones I don’t need and lean down to pick up the remaining stack. They’re heavy, so I wrap my arms tightly around them and make my way to class.

I walk the full length of the school. I pass a few friends and many, many other people.  When I arrive at the biology lab, my teacher, Mr. Clark, looks at me, horrified. You see, it turns out that I have caught my long 1980’s nerd-chic skirt in my books. Yup, I walked the entire length of the hall with it like that.

No one wanted to embarrass me by telling me I had just walked past a bunch of people with my skirt hitched up. That wouldn’t be nice.

Sure, I still carry a little scar tissue from that event 30 years ago, but it’s not just that. I’m reminded of the downside of using niceness as a standard almost daily.

Where does the nice, polite, civil, courteous standard show up in your life?

For me, switching from the word nice to the word kind raised the bar on my behavior considerably. You can be nice in an apathetic, superficial, lazy, face-saving way. To be kind requires more effort, more empathy, more engagement.

While the nice person turns the other way as I walk down the hall flashing a third of the student body, the kind person runs up and whispers in my ear. In our examples above, we can also see the difference.

The nice person tries to avoid giving feedback whereas the kind person makes the effort to be objective and to frame their feedback as just one perspective. “When you started with the example of the ACME project, I was right with you. When you switched to the Omega example, I stopped following the thread.”

The nice person ignores the constructive feedback their friend received whereas the kind person helps them work through it. “What were some of the examples she gave you, maybe I can help you think about what you might do differently.”

The nice person tolerates gossip whereas the kind person redirects the conversation to something their teammate can control. “I know it can be frustrating when Frank includes some people and not others. How could you broach this with Frank so he’s more likely to include you?”

The nice person keeps silent about the dubious project plan whereas the kind person channels the conversation toward productive questions. “I think there are a few areas we still need to consider. Who might you talk to so you can reflect the supply chain perspective in this plan?”

Nice tends to be passive, or at least superficial. Being kind requires effort and sometimes even discomfort. But who would you rather work with, nice people, or kind people? And which would you rather be?

Can you find three opportunities this week where you can replace being nice with being kind?

And a public service announcement. For goodness’ sake, if someone has their skirt hitched up, or food in their teeth, or their fly down, or toilet paper on their shoe, or flipchart marker on their face, be kind…let them know.

How do you see the difference between nice and kind?

Should I risk making someone emotional?