Do you expect too little of your team? 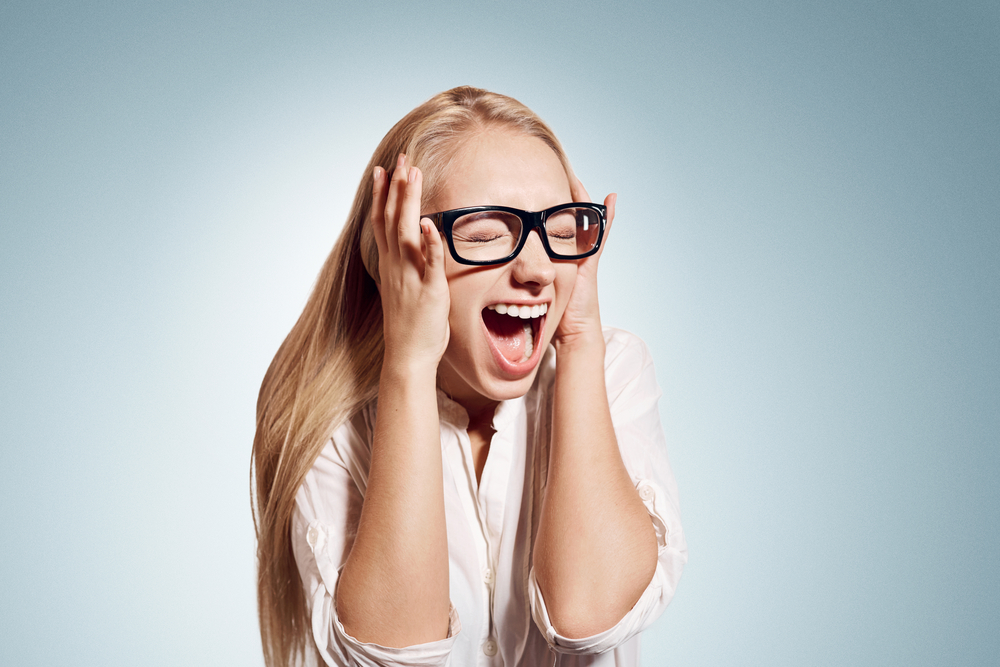 I’m doing a bunch of interviews in preparation for a team effectiveness program. Mid-way through the third interview, I covertly open my calendar to double make sure these people are part of the same team. The team being described by the third interviewee bears no resemblance to the one described by the previous two. After several more calls, I sense a theme. Those with modest expectations of the team are happy; those with high expectations of the team range from underwhelmed to disappointed to dejected. I find myself sympathizing with the angry folks. How can the happy people expect so little of their team?

If I answer my own question honestly, it’s easy to see how you could come to expect so little of your team. At some point, you’ve probably been a part of a nasty, loud, aggressive team and you’re relieved to be on a conflict averse team for a while. Maybe you spent years on an immature, underprepared team and you’re just glad that your current team actually knows how the business works. Worse, maybe you crawled out under the desks to escape a passive-aggressive team and you’re thrilled to have a sojourn on a boring, harmonious, low value add team. But wait! I know you’ve seen far worse, but just because your current team isn’t terrible, doesn’t mean you should be content!

What You Should Expect

There are a few things that you should expect of your team that go beyond the basics of doing your job.

If I asked you to rate the quality of your team, what would you say? If your response would be “fine,” or “good,” ask yourself whether good is good enough. Even if good is a big improvement over what it was before, there’s still room for improvement. Try expecting more of your team and they might just surprise you.

You Get the Team You Deserve

Dealing With a Coworker Who Doesn’t Pull Their Weight