How to tell if you have a toxic work environment 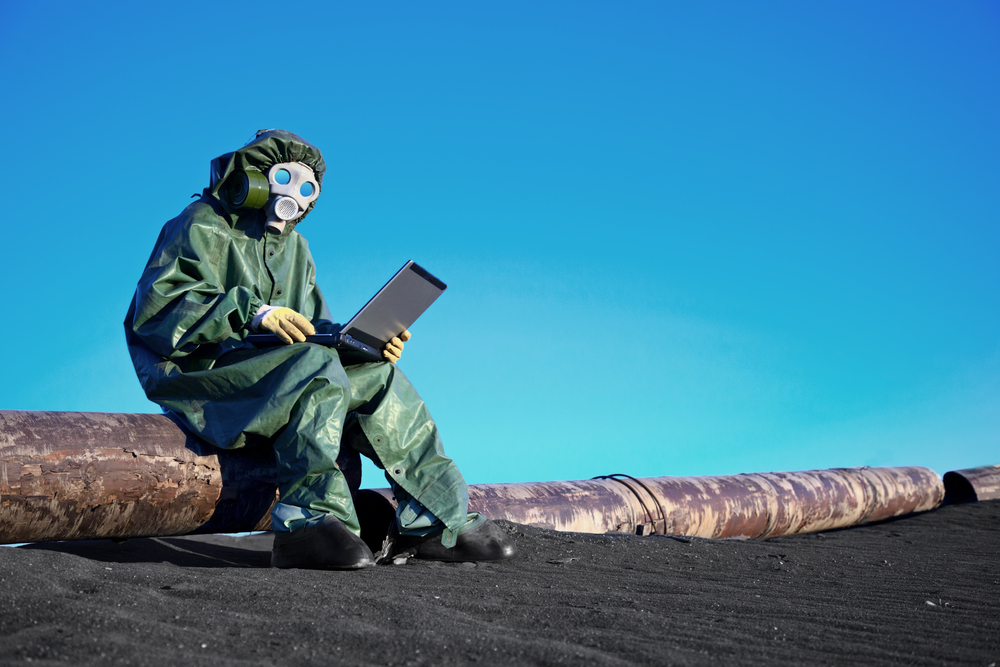 Are you considering taking “The Great Resignation” as your pick in the 2022 business jargon drinking game? I wouldn’t recommend it unless you can hold your alcohol. With the current rate at which people are throwing the phrase around, I’d be blotto each day before I finished my morning newsletter reading.

To be fair, the Great Resignation does seem to be “a thing” and not just meaningless clickbait. Since mid- 2021, there has been a precipitous increase in people quitting their jobs (about 30% more than would be normal if you look at twenty years of history).

Of course, it’s not the first time that resignation rates have gone up. There have been upticks in turnover in the past when the labor market has been hot, and people could leave their jobs for an instant raise or promotion. But what’s interesting to me about the current spate of resignations is the extent to which I’m hearing of people leaving with no job to go to. It’s the difference between this… 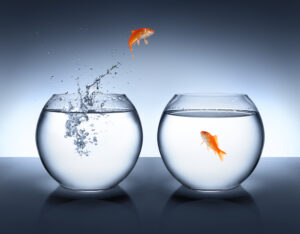 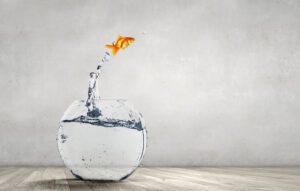 And boy, it’s gotta’ be pretty grim in your bowl to consider the latter a better option.

That’s how poorly organizations have been in caring for employees’ physical and psychological safety. People are so exhausted, so worn down, so demoralized, dehumanized, and defeated that they’re quitting without a prospect of how they’ll earn a living.

As a leader, it’s an important time for you to think about life in your organization and on your team. How hospitable is the environment in your fishbowl? Are there toxins building up?

Signs of a Toxic Work Environment

First, let’s agree that toxic is a strong word. Its primary definition is “containing or being poisonous material especially when capable of causing death or serious debilitation.” Although there might not be many scenarios in your workplace that get to the level of death or serious debilitation, it’s worth considering whether or not there are factors that could legitimately fall under Merriam Webster’s second definition of toxic, which is, “extremely harsh, malicious, or harmful.”

Harmful. That’s not much of a stretch given the working conditions in a lot of organizations.

Evaluate your workplace on the following dimensions:

Does your workplace have toxic policies & processes?

Does your organization have toxic policies or processes? Consider these indicators…

These are only a few examples but anything that is codified into the rules of the organization that could be considered harmful should be on your radar. Which policies in your organization might legitimately be considered toxic by employees? What can you do to raise the flag and to have those practices and policies reconsidered?

Does your workplace have a toxic culture?

If the notion of “an organization” is nebulous, culture is even more elusive. Yet, there really is such a thing as a toxic culture. It comes down to the norms that dictate how people in your organization behave. These are the unwritten rules by which your people operate. And boy-o-boy, can they be insipid and insidious.

Does your organization have a toxic culture?

Again, I could have written a list the length of my arm of examples that suggest a toxic culture. You get the idea. Do the unspoken rules of the organization tolerate, allow, or even condone nasty, exclusionary, unproductive, or demoralizing behavior?

Does your workplace have toxic leaders?

Uh-oh. This is you. Is it feeling a little warm in here? Of course, it’s not only you, but also any of the people with power and control who might be making life miserable, either intentionally or unintentionally, maliciously, or innocently. Do any of these sound familiar?

The vast majority of people who take on management responsibility are decent human beings. Somehow, the combination of pressure and power corrupts. Scary fact, did you know that studies show that empathy declines as power increases. Zoinks! Not good. Take a long hard look at your leadership behaviors and see if they’re harming the people who work for you.

Does your workplace have toxic employees?

It’s not only those with power that can make life inhospitable in your organization. Employees are affected strongly by their teammates and colleagues and sometimes that’s not in a positive direction. Is there evidence of any of these destructive behaviors among the members of your team?

If these kinds of things are going on under your watch, you’re on the hook for them. And rest assured that some of the toxic coworkers might be your favorite employees because they’re aces at managing impressions. It’s not ok to be clueless or bamboozled by people who treat their coworkers poorly—even if those people deliver for you.

Do you have toxic customers?

Now we’re into the really interesting stuff. It’s possible that you are presiding over a toxic 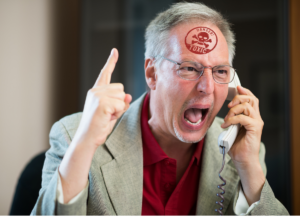 Wow. That’s a lot to deal with. How far we’ve come from the heady days of “the customer is always right.” In this day and age, we’ve got flight attendants having to duct tape unruly customers to their seats (seriously, if you didn’t see the video, watch it here).

Any chance that your customers should come with a Surgeon General’s warning?

Yup, that’s a terrible prospect but it’s not far-fetched to think that you could be losing employees because your customers are jerks. It might not be your fault, but it’s still your problem. What are you going to do about it?

It’s your job to foster a workplace that is both physically and psychologically safe for your employees. If working in your team has become toxic for any of the reasons I outlined, you better do something about it. If you can’t, my guess is that it’s not a safe place for you either. Maybe it’s time to update your resume and join the Great Resignation.

To be fair, I believe that the term “toxic” is getting bandied about far too liberally. “Toxic” is no longer reserved for the types of noxious workplaces where you might be screamed at for not being able to keep up with an unreasonable workload or forced to pee in a bottle if you want to make your quotas. I’ll be back with some examples of where employees are overreacting and how you might address it if you or your organization is being unfairly labeled as toxic. Stay tuned.

Still worried about being in a toxic workplace?

Worry no more! I’ve put together the ultimate guide to navigating a toxic workplace. In it, I cover everything you need to know about the kinds of work environments that are harmful to your wellbeing. Topics covered include:

I also made a video on the topics covered in this blog post, if that’s more your thing:

You can read the transcript here.

A Different Take on Psychological Safety

Are you working with a toxic team?

The Vicious Cycle of Bad Behavior

Video: Should You Leave a Toxic Workplace?