Grievance with a teammate 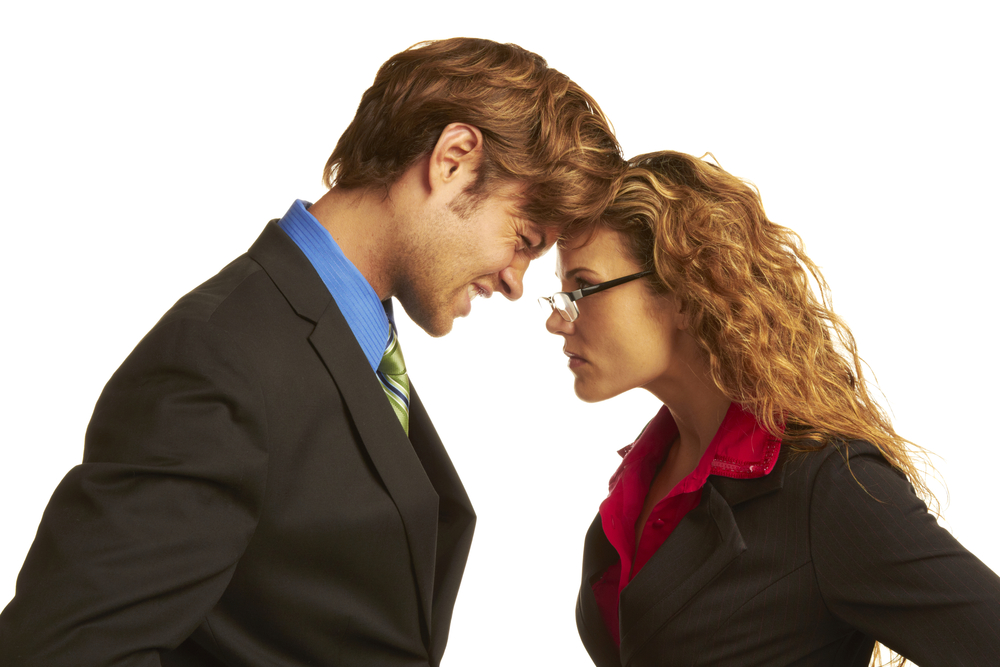 I received another great question from the community this week.  “How do I help someone get past a pretty serious grievance with a teammate?” What a great question! Sadly, it’s relatively common to encounter people who feel they have been wronged and are now stuck; mired in bitterness, contempt, and crippled by their negative feelings toward a coworker.  Here’s what I would say to that person.

“Is this how you want to feel?”

Because that’s really what it comes down to.  There is no one other than you who controls how you feel.  You probably aren’t thinking about it that way. You can list all the terrible things that the other person has done that “made you feel terribly.”  Guess what, no one made you feel anything. You made yourself feel that way. So you have to decide if that’s how you want to feel. If not, start feeling differently.

My favorite quote on this subject comes from a man who should know a lot about hard feelings: Nelson Mandela.  Having been arrested, locked up, and mistreated for decades, one might have expected Mandela to emerge from prison with profound animosity toward his captors; but he did not.  When asked to explain his lack of resentment he said “Resentment is like drinking poison and then hoping it will kill your enemies.”

Think about that one for a moment. You think you’re inflicting resentment on others when the only person who is experiencing its negative effects is you.

It’s pretty uncomfortable to admit that all this hostility, or acrimony, or sadness is something you’ve done to yourself. But the great news is that you don’t have to wait for someone else to fix it.  (And that’s a relief, because if my mental image of your coworker is true, you might be waiting a long time for them to repent!)

So choose how you want to feel.  Then behave as if you feel that way.  Put out positive vibes and see what comes back.  Smile in the person’s presence.  Deflect criticism by consciously choosing to discard it. Say to yourself “I choose not to be hurt by that.”  If there is talking left to do; talk it out.  Let your teammate know how their actions affected you.  But if everything has been said, then draw an imaginary line that separates the past from the future and leave everything that isn’t serving you well on the other side of the line.

You decide what you want your life to feel like.  And you being bitter or miserable or hurt (or whatever) is not punishing anyone but yourself.

Have you Ever Posted Beef About a Teammate?

How to Help a Teammate who is Being Defensive

Keep Calm and Carry on is Bad Advice