How to work with emotional data 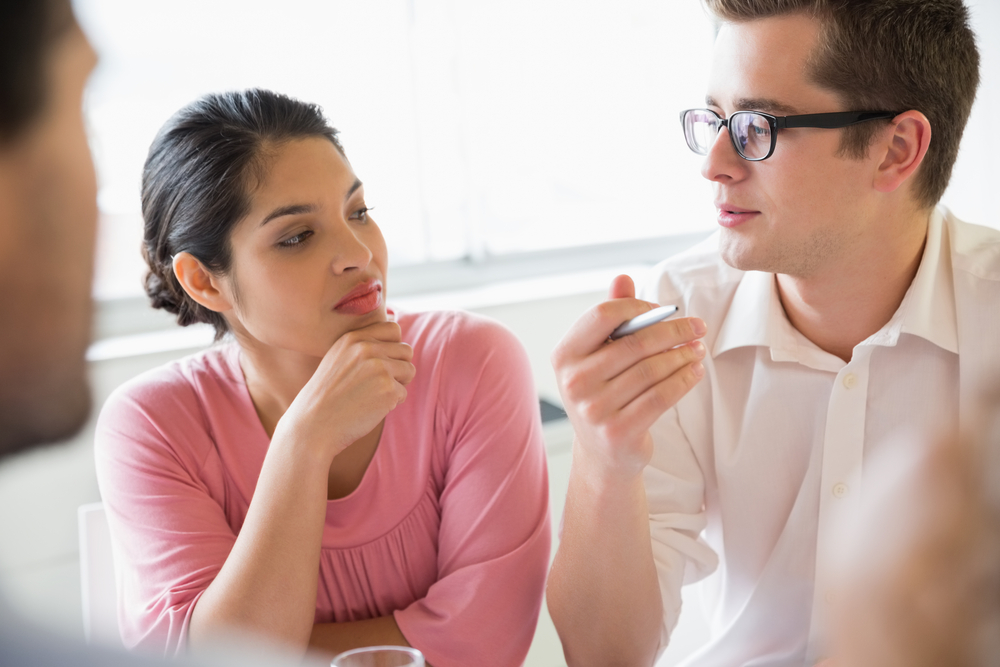 In my previous post, I focused on the importance of factoring in the emotional aspects of an issue when your team is struggling or experiencing conflict.  If you didn’t read that post, start there first.

Once you are convinced that emotions are data to be understood and deliberately factored into business debates, try this approach to mining for the emotional data in the room.

Although taking the time to draw out the feelings and the beliefs might seem slow at first, you’ll see that issues can be discussed and then resolved. Without acknowledging what’s actually behind people’s arguments, you will go around and around and struggle to come to a resolution. THAT’S slow!

Your Teammate is not Weird Part 2 – Emotions

When Conflict Gets Emotional