Are you using these annoying phrases? 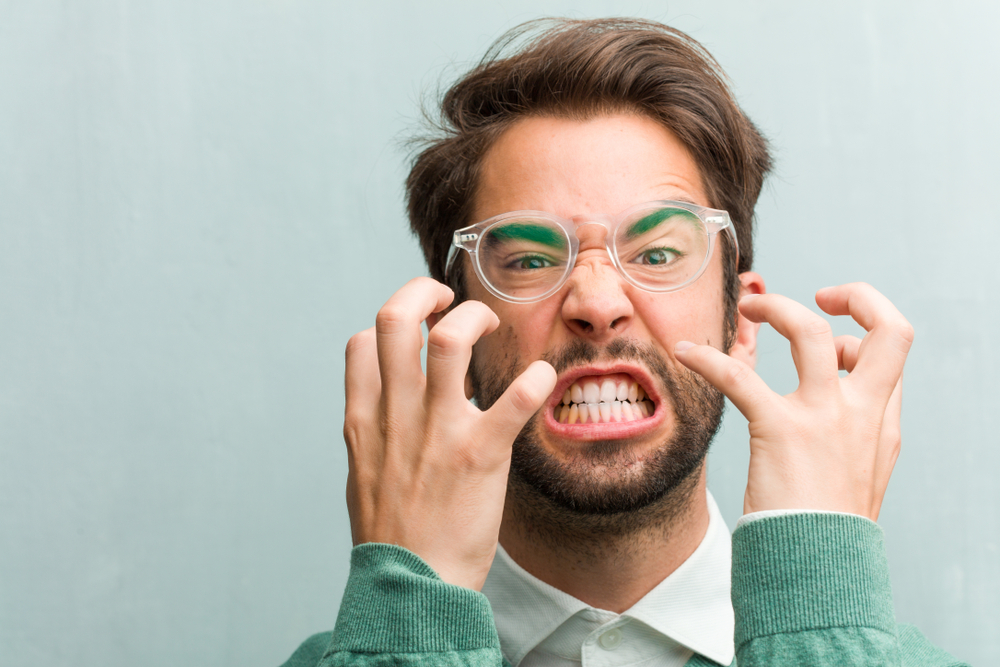 “Help me understand what you’re trying to achieve.” Once upon a time, I encouraged you to use this phrase as a signal that you’re not connecting with someone’s point and you need them to clarify. Sadly, too many closed-minded, judgmental, passive-aggressive jerks commandeered “Help me understand” and now it’s a weapon. And that’s not the only phrase I’ve had to decommission. Today, I share some of the expressions that started with good intentions but have lost their effectiveness. And, of course, I provide some advice on what to put in their place.

This line really did have good intentions, initially. When a co-worker proposed something that seemed odd or was a non-sequitur, “Help me understand” allowed you to imply, I’m not getting it. My bad. Can you try it again for my slow and simple brain?  That allowed you to suspend judgment and gave you another pass at extracting the goodness from their idea.

Somewhere along the way, people started over-using the phrase. Instead of it being used with genuine curiosity in an effort to understand, it started being delivered in a way that telegraphed, You’re an idiot. That’s the dumbest thing I’ve ever heard. It got especially bad when people started delivering it with a slow, smarmy tone. So sadly, it’s time to jettison “Help me understand.” In its place, I recommend just lopping it off the front of the sentence. Just use the good bits from the back half, like, “How did you land on those 3 priorities?” or “How would that increase our numbers for this quarter?”

When you had too much going on in a meeting and a deep dive on one issue would have taken you off-track, it made tons of sense to take things offline. Maybe this meant that you needed more information or that the conversation was only relevant to certain people. Offline was more efficient and more effective. Until “Let’s take it offline” came to mean, Whoa, this is getting a little uncomfortable. I might embarrass myself in front of everyone so let’s not go there. Or maybe it meant, I was hoping not to have to address that so maybe if I put it in the parking lot everyone will forget and I’ll be off the hook.“Take it offline” now makes you look like you’re trying to avoid something. Sorry, strike it from your vocabulary. Instead, replace it with, “What is the right forum to address this?” “What information do we need to have this discussion fully?” or “Who needs to be in the room to make this decision.” Then go straight to an action item with an owner and a timeline for how you’ll address the issue. No more sending things into the offline black hole.

My heart breaks at the thought of parting company with “Yes, and…” We had such a good thing going for so long. “Yes, and…” allowed you to make room for multiple ideas, to celebrate diversity, and to add to the conversation without invalidating anyone who went before. As with the other examples, a few bad apples spoiled it for the rest of us. It was the people who said, “and” more like, “AAAANNNNNNDDDD.” They added this ridiculous exaggeration as if they wanted everyone to notice that they deserved a gold star for not being the argumentative asshole, this time.  They took our covert collaboration code and made it a garish fake. Now you’re forced to spell it out. “I agree with that. I also think we need to consider the other side.”

And one phrase to which I bid goodbye and good riddance…

I never liked, “To be honest.” It always made me wonder what you were being all the rest of the time. I’m pretty sure what you really meant was, I’m going to be more candid than normal. I guess candor was a good thing. But if you’re being candid, it’s time to say so, not to send up red flags about when you are (and are not) being honest. Plus, honesty has kinda’ gone out of fashion these days (sigh). People who say “to be honest” probably aren’t. So, no more, “To be honest.”

Language matters more than you realize. The things you say are taken to mean much more than you intended and the unintended consequences can get in the way of effective collaboration. Some of the phrases we introduced as short-hand for, “I’m invested in figuring this out with you,” now trigger the exact opposite effect. Get rid of these serial offenders and find new ways of saying, “I want to work with you to figure this out.”

The Most Annoying Coworkers

How to Deal with the Teammate Who Drives You Nuts

If Meetings Suck, Why Do You Keep Going?

Video: The Most Annoying Things Your Coworkers Do