Too Many False Alarms 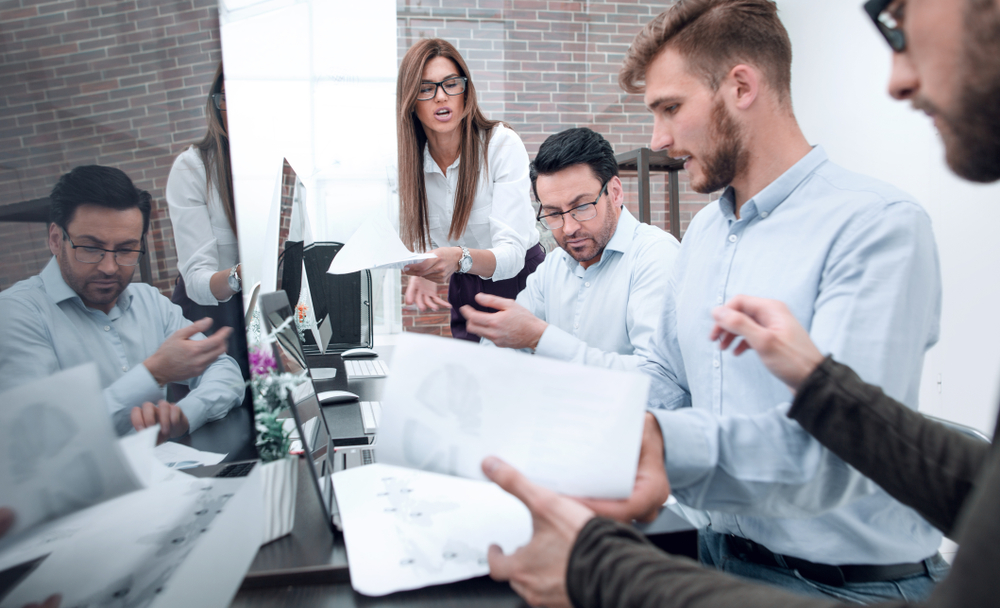 Since the advent of nuclear weapons, there have been several incidents where false alarms might have caused a cascade to global thermonuclear annihilation. One such episode was triggered by a flock of Canada geese, one by meteor showers, one by a malfunctioning chip, and one by a rocket researching the aurora borealis. Thankfully, in each case, the folks with their fingers on the button decided to see if there was something worth ending the world over. Keeping your powder dry (or your atoms separate) until you can confirm the nature of the issue is rather important.

So why are leadership teams so prone to launching all-out attacks based on one data point?

Imagine you’re sitting in a leadership team meeting. At some point, someone raises an issue that popped up in their department this morning. Maybe the servers were down for two hours or 40% of the staff in one warehouse called in sick, or you lost a competitive bid on a contract.

What happens when someone shares a data point that suggests you have a problem?

Often, I see teams go straight to the launch codes without double-checking that there’s an actual threat.

Why You Pull the Alarm

There are many reasons why your team might want to chase after a single data point:

What’s Wrong with Getting a Jump on the Issues?

As with the other suboptimal ways leadership teams use their meeting time (see my recent posts on using meetings to make decisions or design processes), chasing after problems based on a single data point is both inefficient and ineffective. Here are a few of my concerns:

Stick to Patterns, not Points

If you’re not supposed to chase after discrete problems, what are you supposed to do? I encourage leadership teams to focus on patterns, not points. Here’s what I mean:

Ensure there’s a plan to address the issue:

Then get back to adding your unique value by:

There are several benefits of keeping your leadership team focused on patterns rather than points.

It is such a colossal waste of time to send your leadership team spinning over one possibly erroneous, errant, or ephemeral data point. Before you invest time in an issue, make sure there’s a there there.

How can you help your team pause the action and focus on patterns rather than points?

How far in the weeds are you?

Curtailing your need for detail

Questions to Redirect a Low-Value Meeting