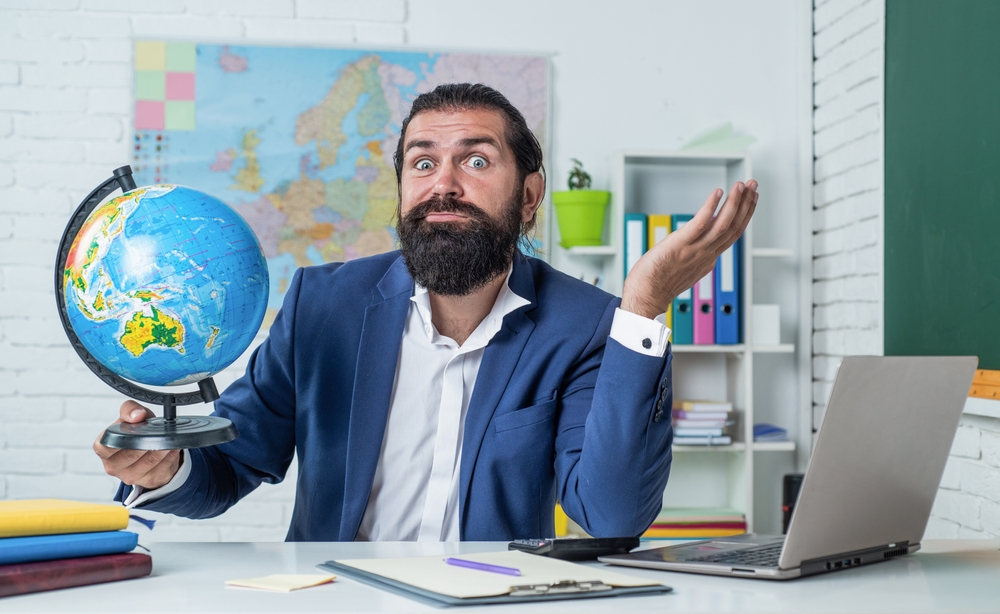 During my annual NOvember campaign on LinkedIn, I challenge myself to find things I can say “no” to in an effort to liberate the time and energy to say “yes” to the things that matter. In this process, I hope to become happier, healthier, and more productive. To date, in the three years I’ve been committing to NOvember, I’ve said “no” to 89 obligations, activities, and mindsets that have become plaque restricting the blood flow in my life (I’m publishing the final “no” of 2021 tomorrow.)

Yesterday, my “no” represented a fundamental shift in how I want to think and learn and grow from now on. I decided that I need to get serious about saying “no” to looking at the world through my default lenses. Here are the things that I would classify as my defaults:

That’s all I’ve got for the moment. It’s a pretty decent list, I think.

I’m sure you will help me add to the list because the problem with our defaults is that we don’t even recognize them. They’re the proverbial water to the fish.

This NOvember, I’m saying “no” to my defaults and making a conscious effort to tune in to a diverse chorus of global voices.  One simple LinkedIn post asking for recommendations has yielded dozens of brilliant people I’m now connected to (take a look here and follow some of these amazing people). It will take more effort to connect with the people who aren’t on LinkedIn. It will be worth it.

What are your defaults and how will you say “no” to them?

Want to see the most popular “no’s” from this year’s NOvember, check these out: