Working in a regional office 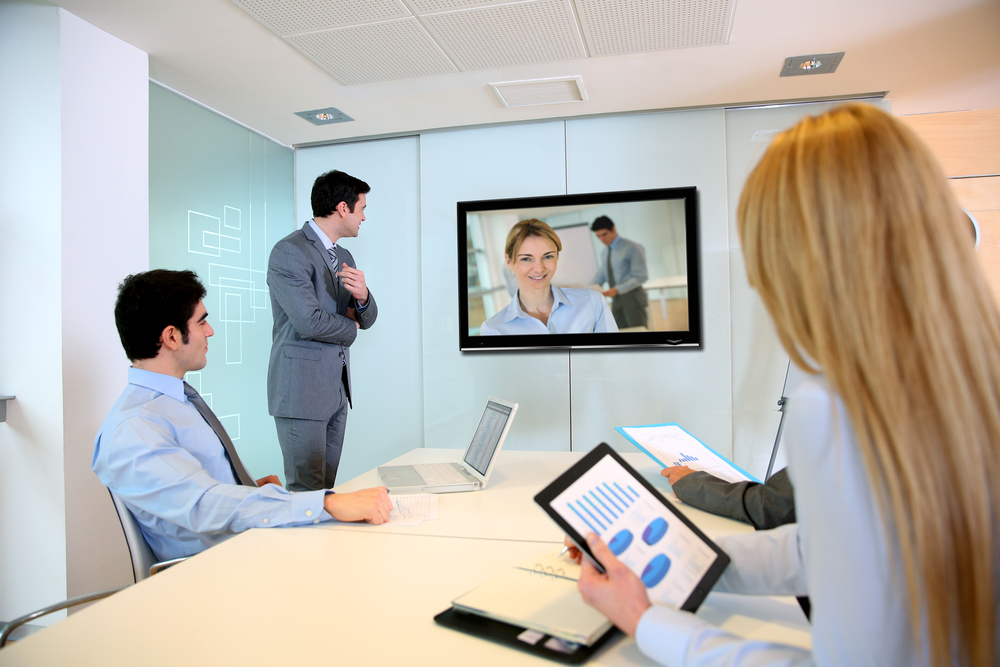 If “what’s going on” refers to big organizational changes, acquisitions, downsizings, restructuring, etc. then the answer is no, they don’t.  People at head office tend to know that something is going on, they just don’t know what.  Head office people get the advantage of seeing a flurry of closed door meetings.  They see the meeting room walls covered in paper.  They hear the whispers or notice people missing.  So they do know something is going down, but they don’t know any more than you do about what it is.

Unless your company still has the exclusive executive floor with its own dining room (don’t laugh, some still do), then head office employees are probably bumping into your leaders a lot more often than you are as a regional office or a field employee.  That has the advantage of humanizing and de-mystifying the leaders for them. The leaders might know their spouses’ names, which is nice. You are less likely to have that personal connection with head office leadership.  But those head office folks are more likely to be in the line of fire when the boss comes tearing out of the office trying to make sense of lousy results.  Sometimes you should be glad to be far from the corporate epicenter.

I frequently get caught over-dressed when visiting a regional office. If I’ve adapted my attire to the culture of my client’s head office, I’m often over-dressed when I get to the regions.  In my own company, the no jeans rule persisted at head office for several years after the regions were donning denim every Friday.  Dress is only one factor; flex hours might be more acceptable, office spaces might be a little more personalized…there are advantages to the brand vigilantes being hundreds of miles away.

Well, maybe it’s fairer to say that for the same effort expended, people in satellite offices will have less impact on major decisions.  That’s simply a matter of opportunity.  While the regional office folks have to fight to get a word in edgewise on an overcrowded conference call, people in the room are making eye contact with the meeting chairperson, waving their arms furiously, and interrupting with impunity. After the call, the head office people walk back to their desks with the decision maker and get a few more points in on the way. If you’re in head office, it’s easy for people to stop by your desk to get your input and that just happens more effortlessly than picking up the phone.

#5: True or False: Being in a regional office dooms you to being an afterthought. False!

It’s up to you whether you’re willing to do the work to stay top-of-mind with your head office colleagues and leaders.  I’ve seen people deftly stay on the radar with occasional funny emails, a quick call now and then to ask for advice, and taking advantage of business trips to drop in and work from head office for a day or two.  Those people feel as close to their head office compatriots as those on the other side of the floor.  It’s the people who sit in regional offices complaining about feeling disconnected who risk being out of sight and out of mind.

There are pros and cons of working in a regional office.  You’re a little further from the action, which can mean a little less excitement, but also a little less heat. Like so many other things at work, your experience of working in a regional office is what you make it. If you love a little safe distance from the politics of head office, enjoy it! If you wish you were a part of the rat race, find ways to insert yourself.

Virtual Teams and How to Deliver Feedback from Afar

Working in an Open Concept Office

Tips to Improve Connection when you Communicate