Do You Need to Protect Your People? 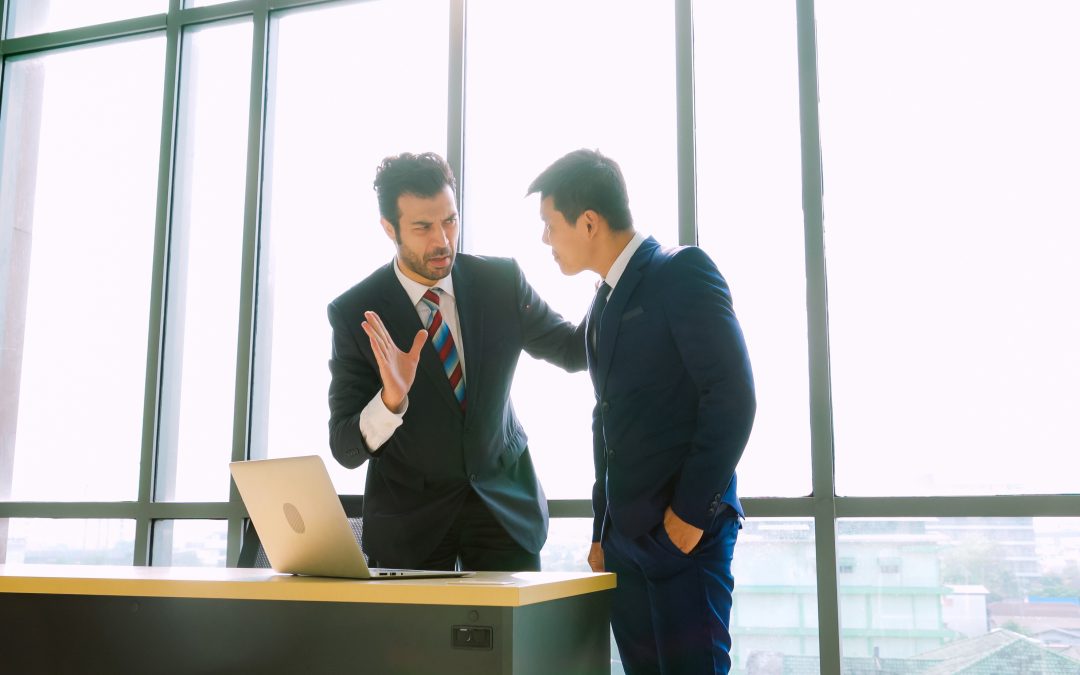 I was working with one of my favorite teams last week. We were talking about productive conflict (surprise, surprise) and we stumbled onto a really interesting discussion about what to do when you’re leading a cross-functional project and someone who doesn’t report to you isn’t pulling their weight.

Think about it for a moment. What do you do in that situation?

And what should you do?

For many of us, I think those are two separate questions. The norms against giving feedback to someone who doesn’t report to you are quite strong.

The team leader on the call chimed in to ask his own team, “Are you comfortable giving feedback to someone who doesn’t report to you?”

The answers varied, but the one that was most interesting to me was, “I would prefer that you not give feedback to my people. I’m very protective of my people.”

A flurry of questions whipped up in my head? At first, I was trying to understand where the choice of the word protective came from.

Quickly, I started to question the organizational implications of one leader protecting their people from others

I could go on and on.

Do You Need to Protect Your People?

I think, with a little time to reflect, that the person who felt compelled to protect his team was being candid about something many of us feel. He was reacting to the number of times his team of professionals has been chastised for doing their job (he runs a risk function). I agree with him that leaders who don’t like having constraints on their autonomy can overstep—and not always politely or professionally. Particularly if you’re a professional in a function where hobbyists are prone to dabbling (hello life in HR and Marketing!). I’m trying to empathize with the environment and behavior that might justify this leader’s desire to protect his people.

Should You Protect Your People

As the project owner, you’re responsible for getting the required contributions so you can make informed and balanced decisions. If one member of the team is detracting from your ability to be informed (by under-contributing) or to be balanced (by over-contributing), it’s completely appropriate, and I would argue necessary, for you to give that person feedback.

Giving feedback is a weighty responsibility regardless of who is on the receiving end. When the recipient of your feedback doesn’t report to you, it’s even more important that you do it well. That means

In many organizations, there are dozens of important cross-functional projects going on at any given time. Success in these initiatives requires that team leaders actively manage the contributions of all team members, regardless of whether they have a formal reporting relationship, or not.

Encourage feedback across teams in your organization, just do so with a clear set of guiding principles for when and how to give cross-team feedback effectively.

Passing on Feedback for Someone Else