11 Mistakes to Avoid in Decision-making 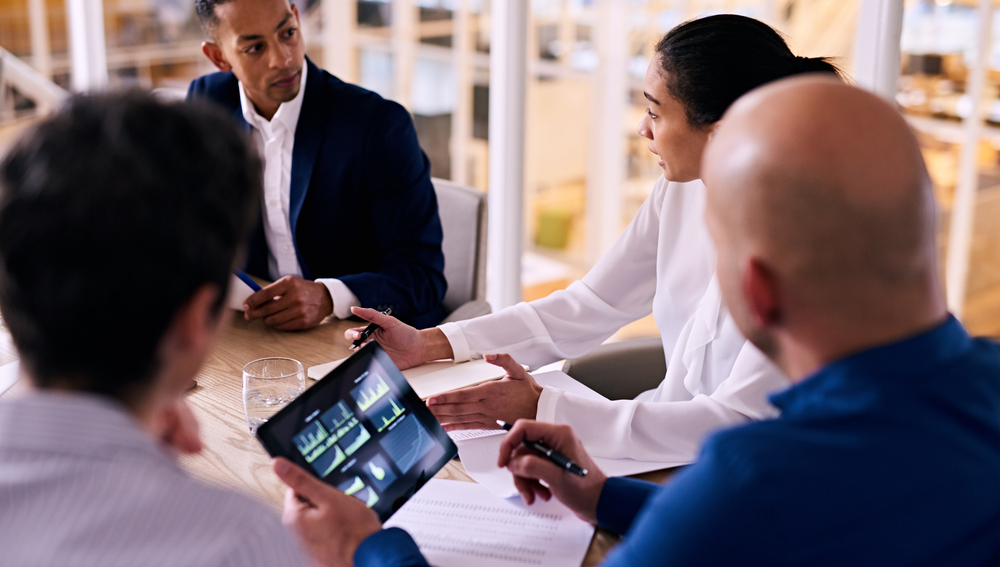 If you could name the single bad habit that has the most detrimental effect on your team’s decision-making, what would it be? Do you have to ponder it for a moment or did you just shout the answer at your screen?

Even if it takes you a few minutes, it’s worth answering that question because your team is probably capable of changing one thing without too much difficulty and when it comes to decision-making, changing even one suboptimal part of your process will lead to far better results.

To jump-start your thinking, here’s my list of the decision-making mistakes I see most often. Recognize your team in any of these?

Which of these is the #1 way that your team erodes the quality of decision-making? Let me know. And if you have others that I didn’t mention (I had at least four more I could have added) share those too!